Britannia on British Coins: Roman Goddess to Symbol of Empire 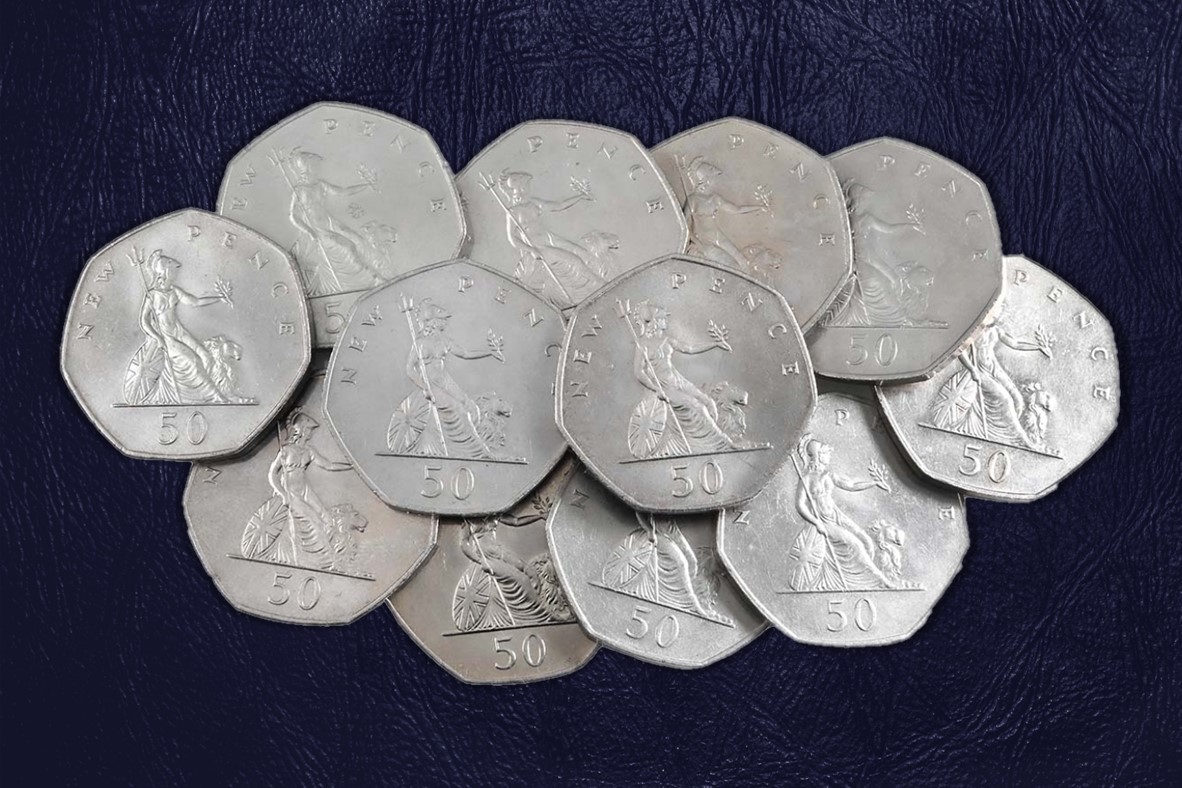 Last month we started shipping new 2022 proof Britannias which feature two new reverse designs. These were commissioned by The Royal Mint to celebrate the fact that this iconic female figure has appeared on British money in some form for an uninterrupted 350 years. That's a long stretch of fascinating numismatic history but her origins date back much further.

'Britannia' is the Latin name for the island of Great Britain and came to refer to the Roman province that encompassed a good portion of the landmass after the conquest of 43 AD. From the second century, Britannia was personified as a warlike goddess, armed and holding a shield.

She appears on the reverse of coins issued under the Emperor Hadrian, seated, her shield at her side. It's a strong, elegant depiction, similar to contemporary images of Athena-Minerva, but also a reminder of Roman hegemony, achieved through bloody occupation. On the coinage of the Emperor Commodus, Britannia is ready for battle, holding a sword and a helmet. She reminds us of legendary queen Boudicca who resisted the Roman invaders.

The term 'Britannia' remained in use after the Roman withdrawal as a way to refer to 'the land of the Britons' but employing a female figure to give face to this idea fell out of favour for a millennium.

It wasn't until the sixteenth century that Britannia the woman made her appearance again, dredged up from England's distant past during the reigns of the nation's first queens regnant: Mary and Elizabeth. Drawings of those old Roman Britannia coins were printed in William Camden's chorographical survey of the British Isles - appropriately named Britannia - translated into English in the early years of James I's rule. She’s also shown on the frontispiece of later editions, tying the goddess to the newly unified kingdom. 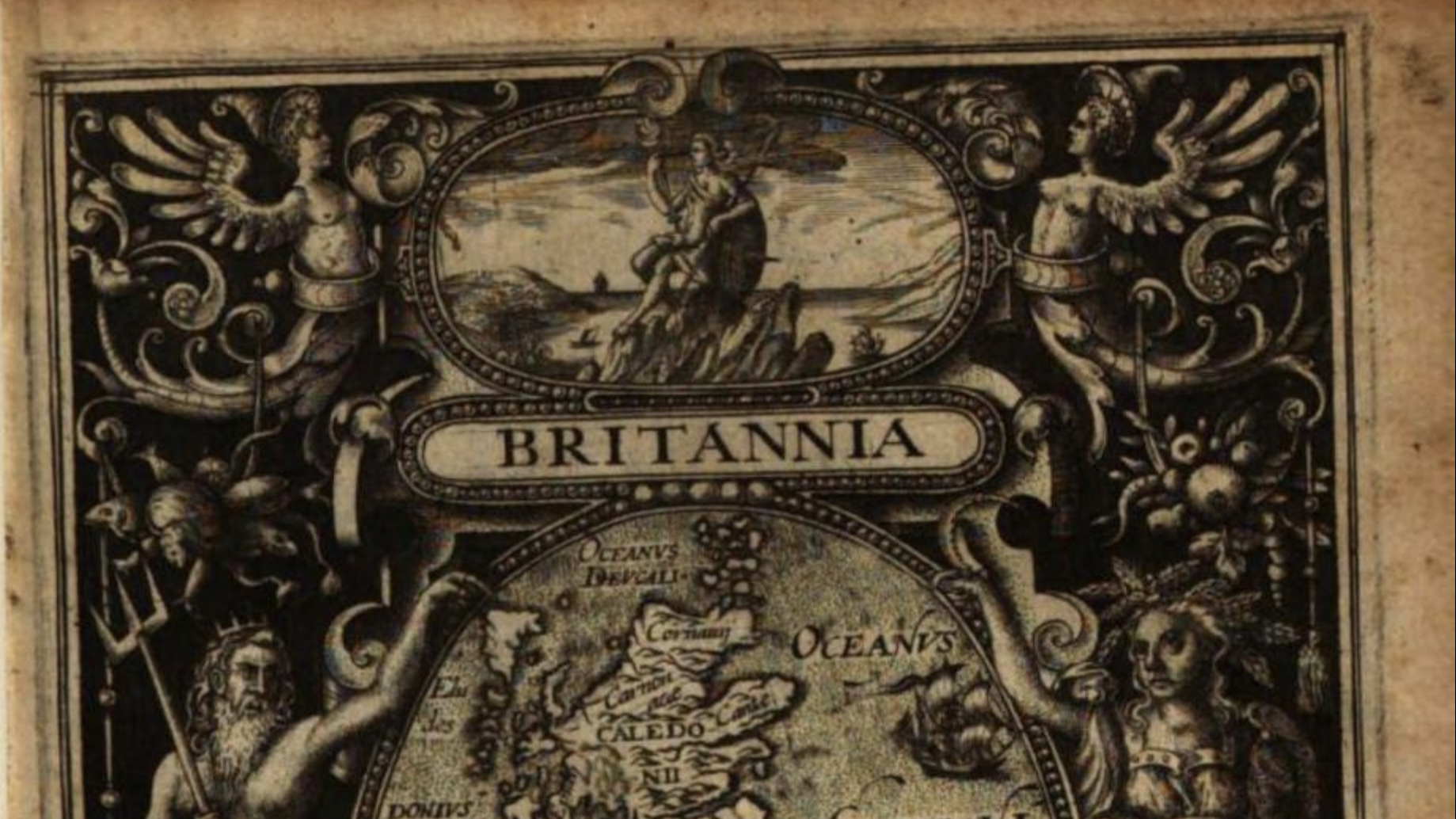 Camden's Britannia from a Latin edition printed in the year 1600, held by the National Central Library of Rome. Available via archive.org.

It would be a few more decades before Britannia returned to coinage. She’s first seen on the reverse of a Charles II pattern Farthing of 1665, entering circulation in 1672 with a Halfpenny issued the following year. The diarist, Samuel Pepys, tells us that the model was Frances Stewart, later the Duchess of Richmond and Lennox. 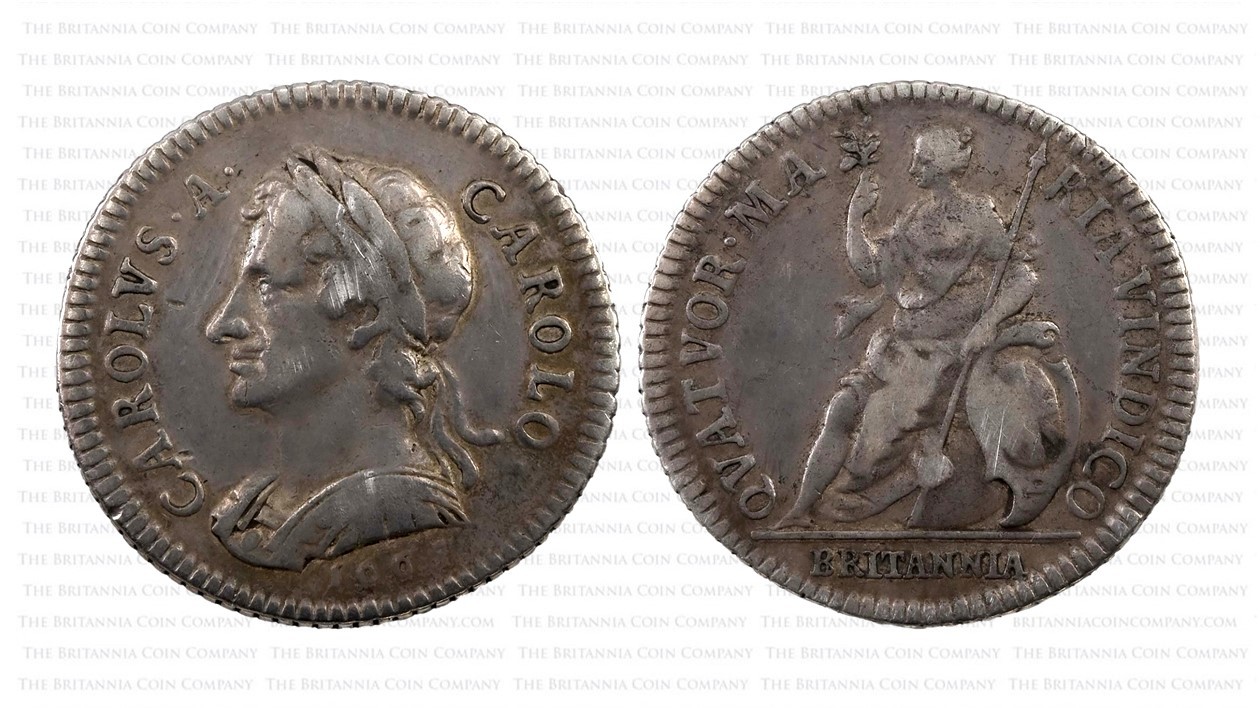 Britannia on the reverse of a 1665 milled pattern Farthing, struck in the reign of Charles II. Many design variants can be found amound these trial coins.

A renown beauty, Stewart's likeness is also reputed to feature on a 1667 medal commemorating the Treaty of Breda, designed, like the coins, by the engraver John Roettiers. On the medal Britannia is seen seated on the seashore, contemplating a fleet of ships. Its images like this that would create a strong association between Britannia and British naval power, emerging at the same time as the Royal Navy attained supremacy at sea.

In this period, anthropomorphic personifications of states became common in Europe, either reviving Roman concepts like Germania or creating them from whole cloth in the same model, a good example being Helvetia. These usually female symbolic figures connect the nation to a real or imagined ancient tradition, distinct from that of its neighbours, suggesting continuity of culture in a period when the concept of nationalism was in its infancy.

Britannia would feature on the coinage of every monarch after Charles, co-opted for the coinage of Great Britain after the Acts of Union, passed during Queen Anne's reign. At this point Britannia's shield gains a Union Jack motif. It's said that under Anne, Britannia begins to look a little like the monarch, blurring the lines between symbol and sovereign and presaging the association between Britannia and royalty, as well as the nation at large.

Of all denominations, Britannia is most closely associated with the Penny. She appeared on these coins from 1797 to 1970.

The earliest Britannia Pennies, struck in copper, were produced at the Soho Mint. Established in 1788 by the Scottish manufacturer, Matthew Boulton, this private mint, based near Birmingham, used steam power to drive its presses and innovated new techniques designed to thwart counterfeiters.

Boulton spent a decade lobbying for the contract to strike official British copper coinage before his large, heavy Pennies and Twopence coins were approved. Both of these coins featured a reverse design by the German engraver, Conrad Heinrich Küchler. His Britannia is seated facing left on a rocky promontory amid waves, a sailing ship in the distance. A shield rests at her side and she holds an olive branch in one hand and trident in the other. 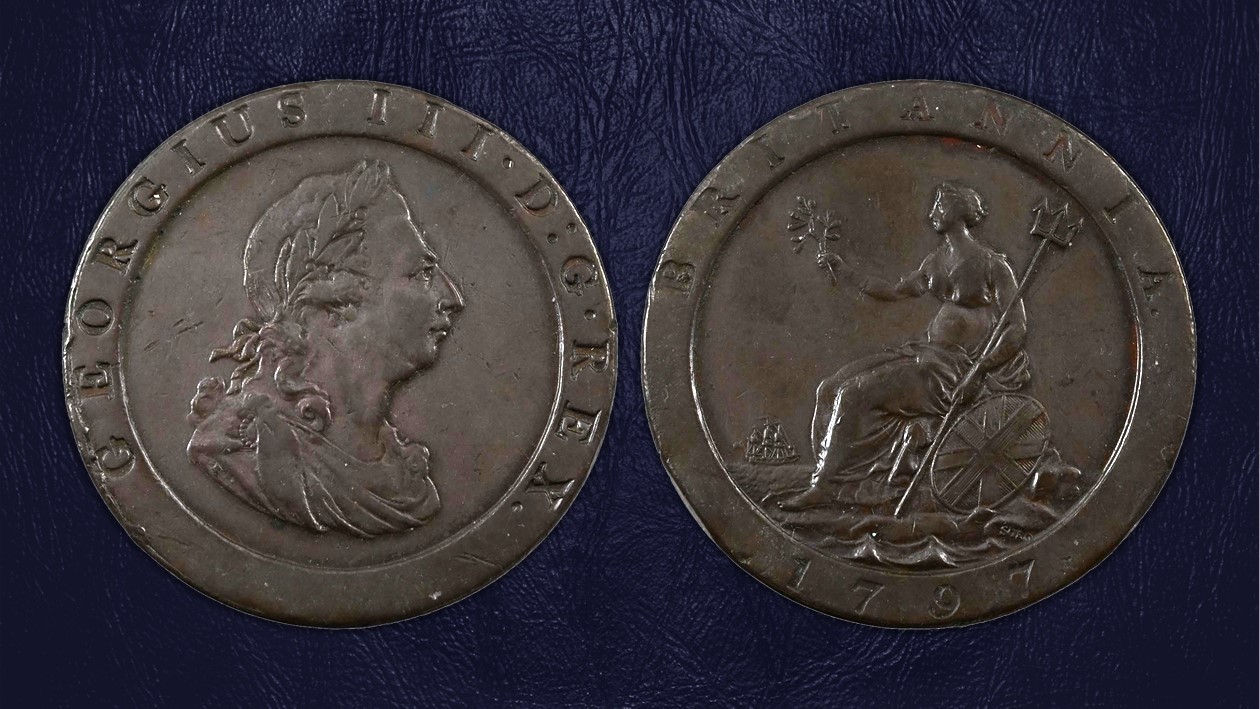 Copper Soho Mint Pennies like this 1797 example are also known as Cartwheel Pennies because of their size and weight and their wide wheel-like rim.

This was the first time that Britannia has been shown on coinage with a trident. The three-pronged spear was carried in ancient legend by the Greek god Poseidon and his Roman equivalent, Neptune. Placing this weapon in Britannia's hand positions her at the helm of a naval superpower, then approaching its zenith.

Minting those large Soho Pennies became uneconomical as the price of copper rose so smaller coins, bearing a modified Britannia reverse, also by Küchler, were introduced in the early nineteenth century. This was itself replaced in 1821 with a new design by the engraver William Wyon for the coinage of George IV.

Wyon's Britannia wears a grecian helmet and faces left. It's easy to compare her with the artist's other allegorical depictions of women for British coins including his Three Graces (1817) and Una and the Lion (1839). On early George IV Farthings, Britannia is shown with a a lion at her feet, an olive branch in hand. A lion-less design was used on other copper denominations and later Farthings.

This simplified design was used into the early part of Queen Victoria's reign, as the figure of Britannia became increasingly conflated with the image of Victoria herself. It's a regal, sometimes warlike Britannia, very like Wyon's version, that appears in Sir John Tenniel's Punch cartoons and a host of contemporary paintings. 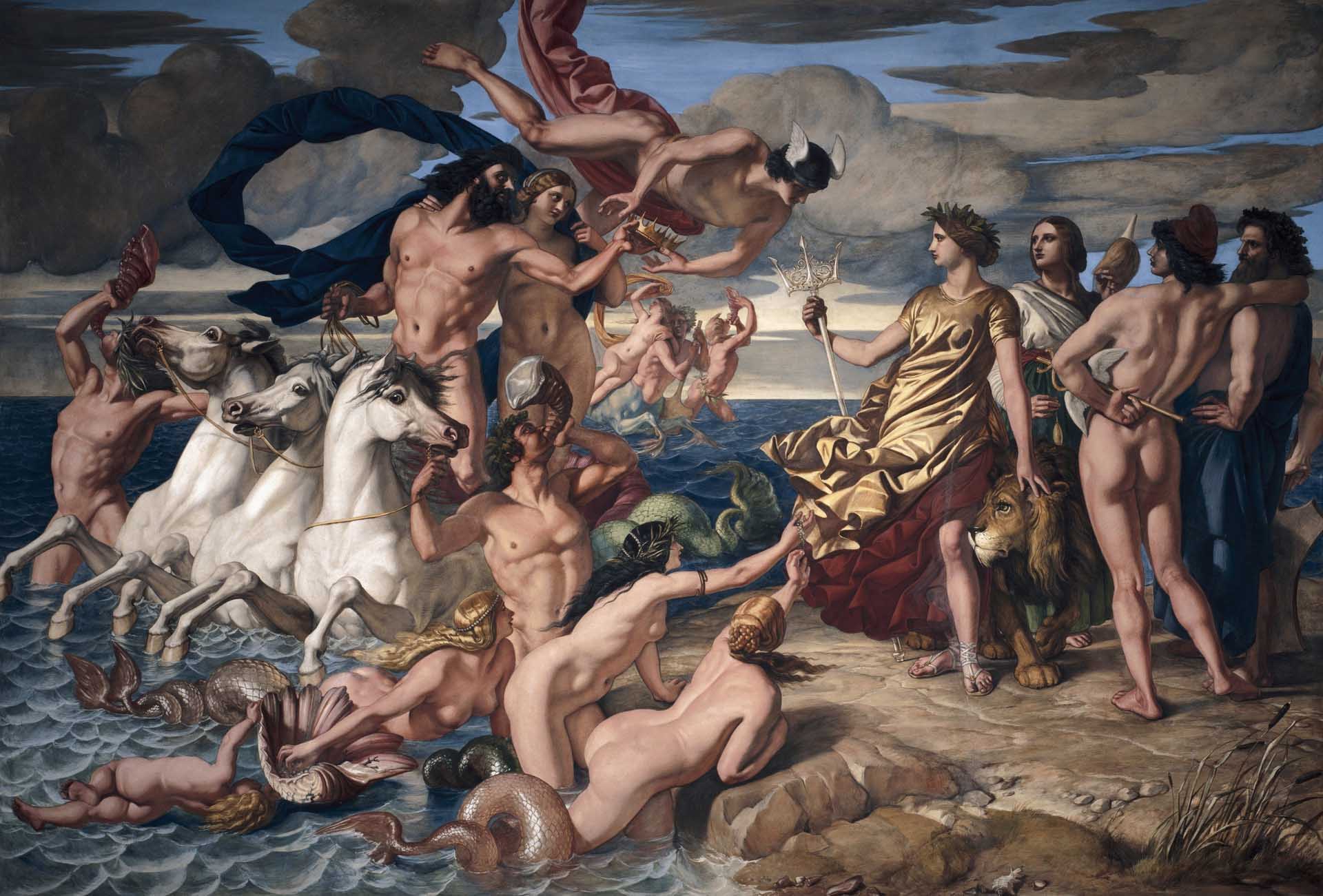 Neptune Resigning to Britannia the Empire of the Sea by Scottish artist William Dyce, 1847. This painting shows Britannia with all the attributes seen in Wyon's engravings: a lion, a trident and a surveying stare.

When copper coinage gave way to hard-wearing bronze in 1860, Britannia would remain a feature on Pennies, Halfpennies and Farthings though a modified engraving was introduced. This was the work of Leonard Charles Wyon, son of William. LC Wyon's Britannia is similar to the earlier design though a lighthouse and a ship are added in the background.

The younger Wyon's Britannia featured on British bronze coinage until 1895 when the design was again reworked, this time by George William de Saulles. His Britannia - sans ship and lighthouse, holding a larger shield - would be used for the remainder of Victorias reign and that of her successors: Edward VII and George V. A slightly modified design (including a lighthouse) was used on the Pennies of George VI. 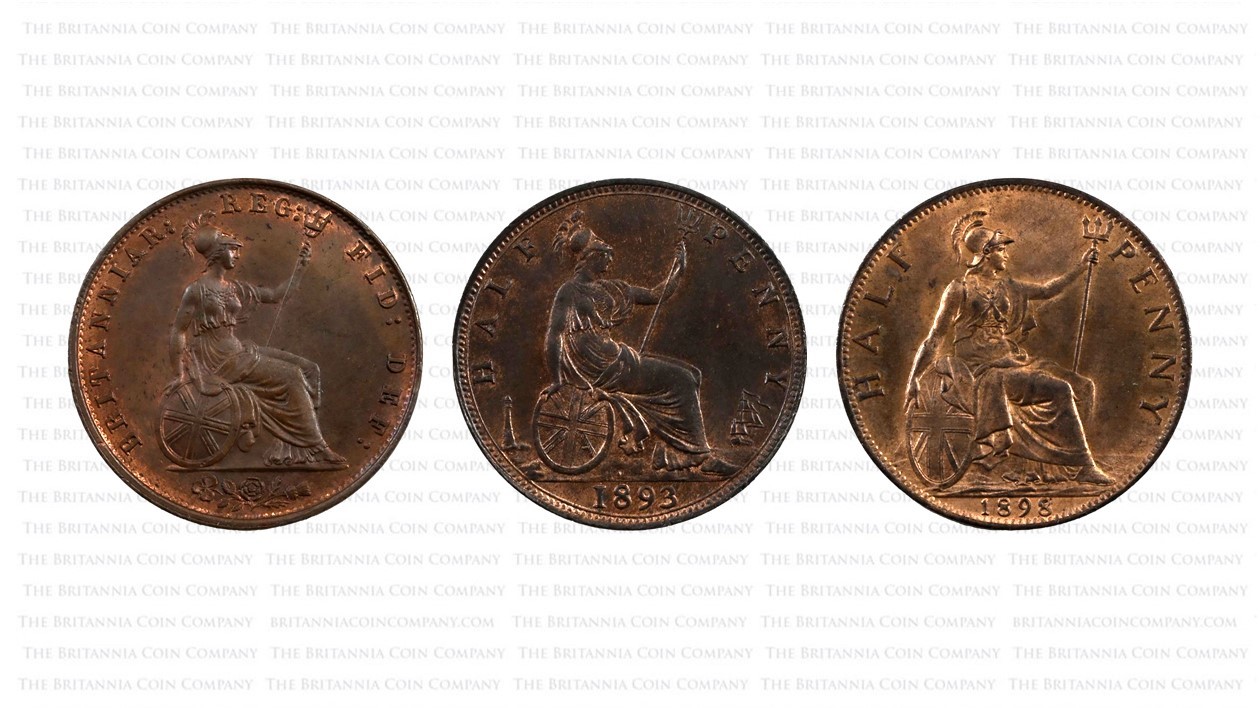 The image of Britannia endured on British Pennies until decimalisation brought with it a new portcullis design. She wasn't lost, though, simply transferred to a new denomination, introduced in 1969.

When the seven-sided Fifty Pence piece was first issued, just before Decimal Day, it featured a reverse designed by English artist Christopher Ironside. His Britannia is again seated, a lion at her feet, olive branch in one hand trident in the other: the perfect balance between might and mercy. The model for this twentieth century Britannia was Ironside's second wife, Jean, who supposedly held a ruler and a piece of paper in lieu of other implements. 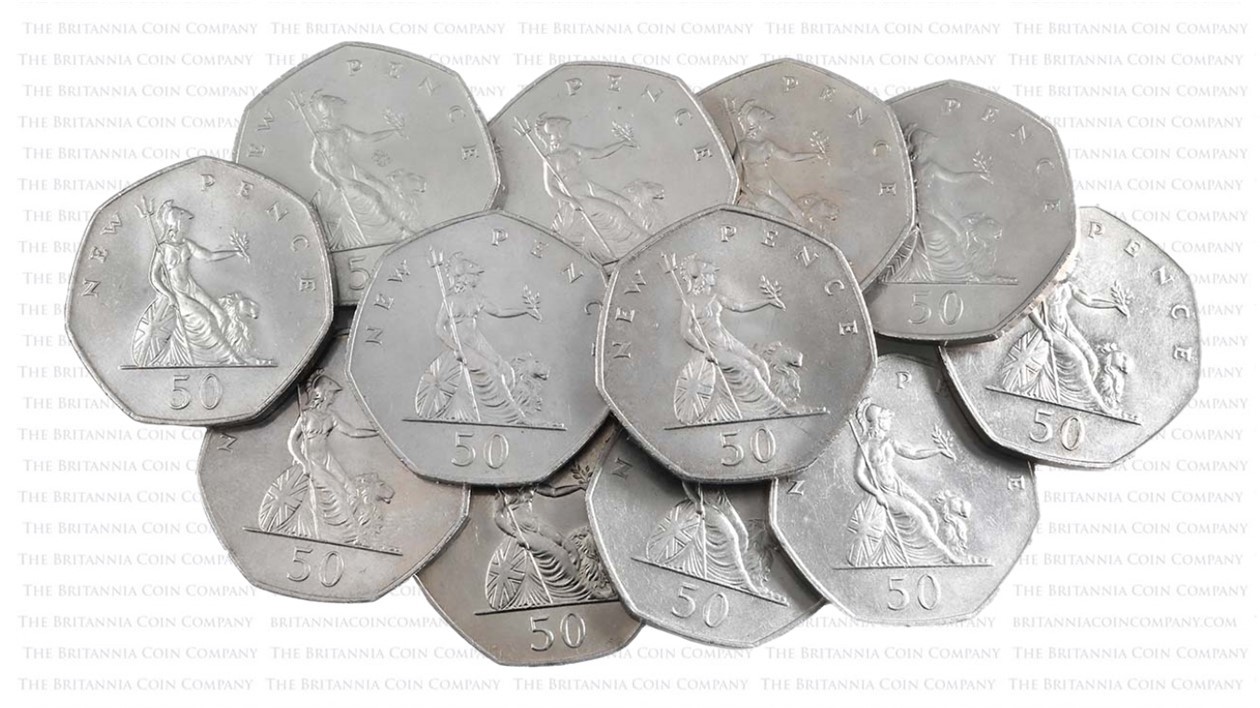 There was a brief gap before Britannia returned to circulating British coins: she began her reign on the Two Pound in 2015 in a new reverse design by Antony Dufort which dresses Britannia with all her traditional accoutrements. The edge inscription on these bimetallic coins reads 'QUATUOR MARIA VINDICO,' which translates as 'I claim the four seas' if the trident didn’t make that naval connection obvious.

Though there was an interregnum between the last Ironsides 50ps and the first new £2s, Britannias reign has continued uninterrupted on an influential range of British bullion coins.

The gold Britannia was launched by The Royal Mint in 1987 to compete with similar one ounce bullion coins like the South African Krugerrand, the Canadian Maple Leaf and the US gold Eagle. Like British Britannias, these investment coins were all named with reference to the history and iconography of the countries in which they originated.

The classic gold Britannia - composed of one troy ounce of gold - was joined by a range of larger and fractional issues as well as a silver edition, struck from 1997 onwards. In 2013 the millesimal fineness of Britannias was increased, resulting in 24 carat gold Britannias and 99.9% silver coins. 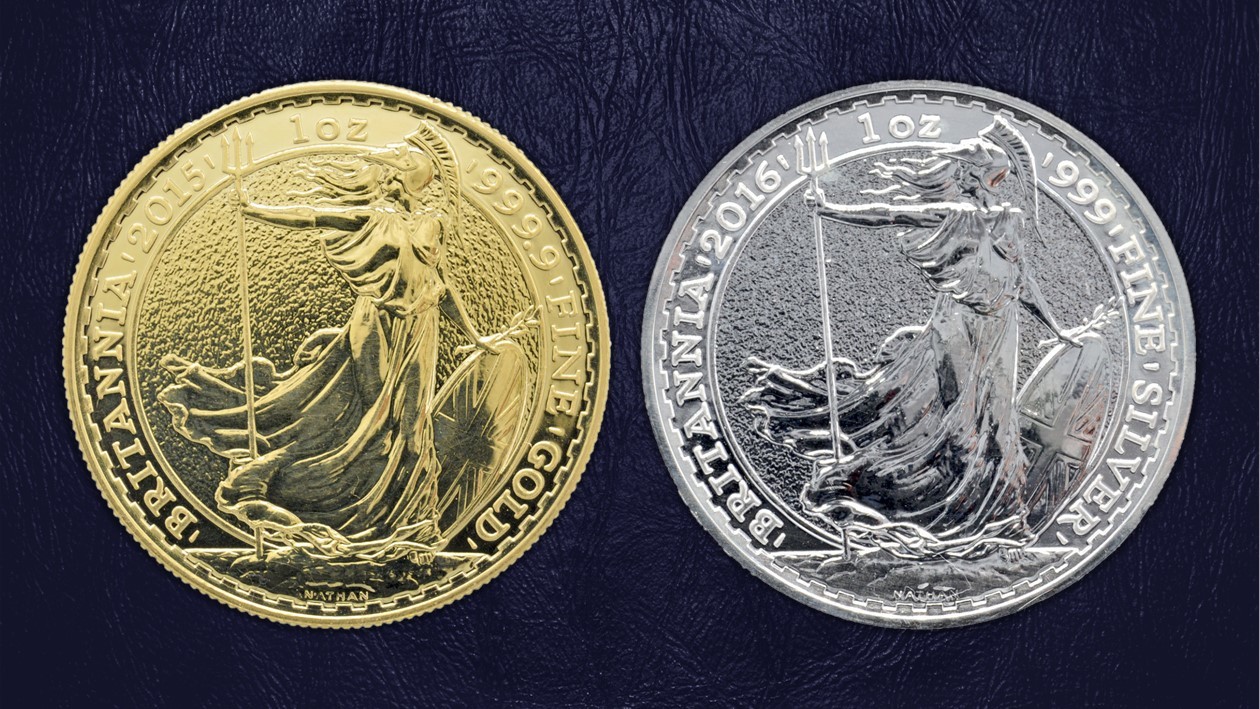 One ounce Britannia bullion coins in gold and silver.

Britannia appears in many guises on her own coins, rendered by a wide range of artists for annual proof editions. She drives a chariot, tames lions and owls (Robert Hunt's 2013 reverse) and even takes on the form of the British Isles in a thirtieth anniversary design by Louis Tamlyn. She's most commonly seen standing against the wind, surveying her kingdom, in a design by sculptor Philip Nathan, used for bullion-grade Britannias.

His standing Britannia owes a lot to an earlier depiction, crafted by De Saulles for the British Trade Dollar, struck in London and at branch mints in Bombay and Calcutta between 1895 and 1935. These silver coins brought the instantly-recognisable image of Britannia to the furthest reaches of the Empire and supported British trading interests in the East. A similar design, reworked by De Saulles appeared onsite Florins of Edward VII. 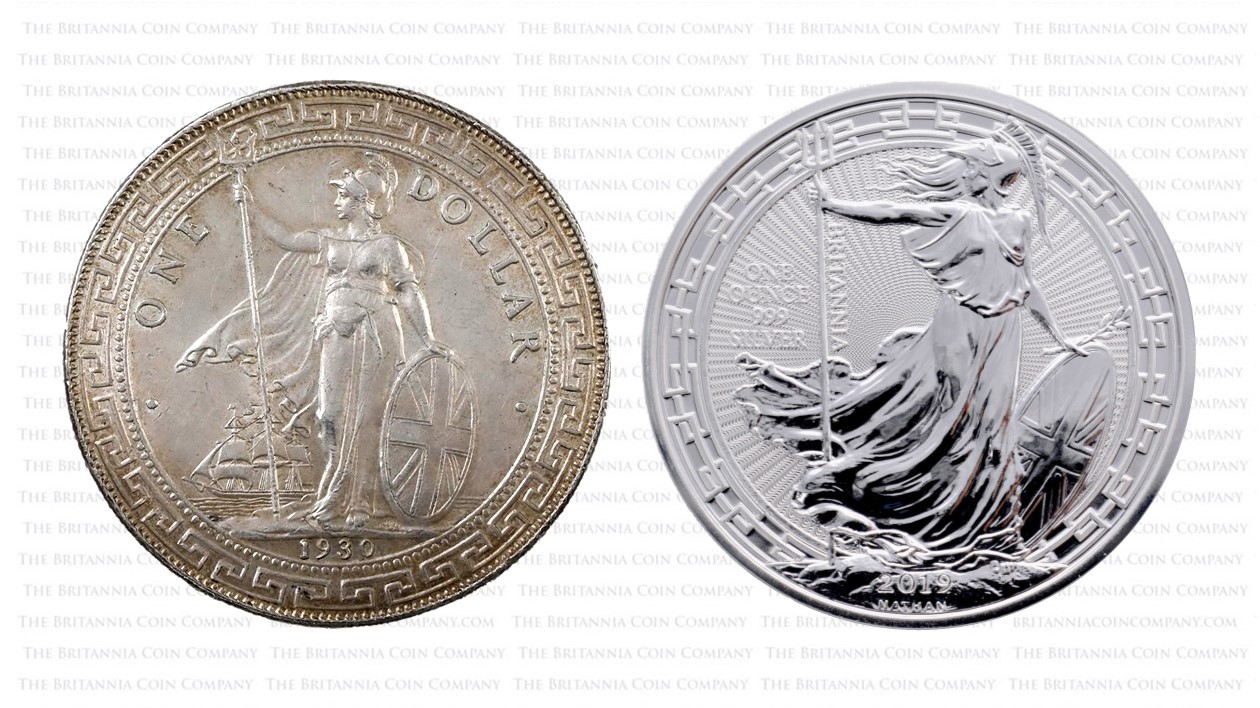 The reverse of a 1930 British Trade Dollar (left), compared to a special edition 'oriental' border 2019 one ounce silver proof Britannia.

Gold and silver Britannias uphold the close ties between Britannia and British currency while interpreting her image for modern audiences. From a Roman subject to a point of national pride, she's an icon with a long history and a vibrant future.

Who Is Jody Clark? British Coin Designer's Most Famous Creations

William Sharington, the Bristol Mint and the Great Debasement 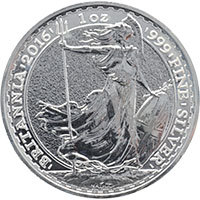 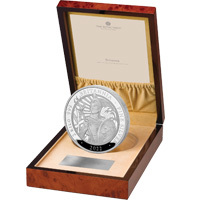 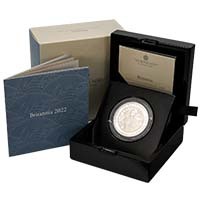 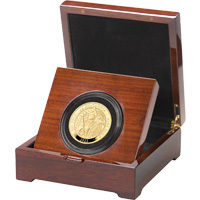 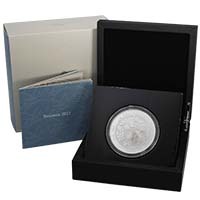 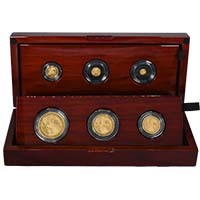 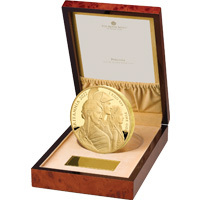 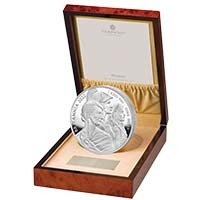 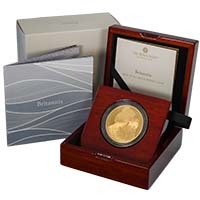 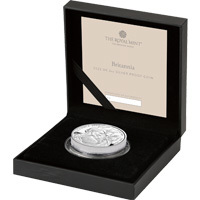 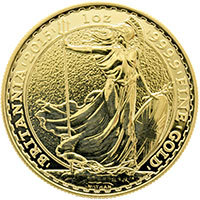 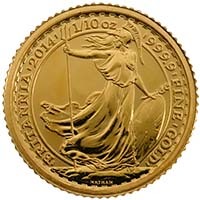 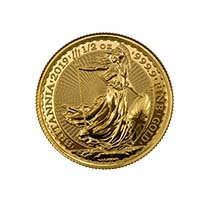 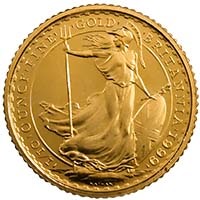 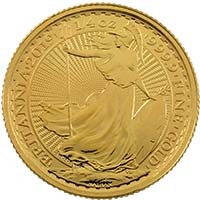