Britain's longest-reigning monarch at the time, Queen Victoria reigned over the British Empire for almost 64 years. She came to the throne at the age of 18 and married her cousin, Prince Albert, two years later. The pair had nine children, many of whom ended up marrying into royal families across Europe. Victoria and Albert's marriage was a happy one and Victoria was devastated when Albert died in 1861. Together, they changed the face of the royal family, becoming heavily involved in philanthropy, grand ceremonies and royal duties. Queen Victoria died in 1901, at the dawn of the 20th century. 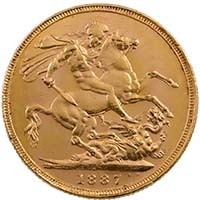 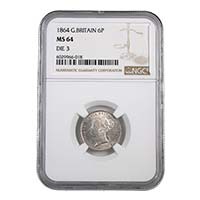 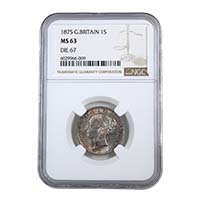 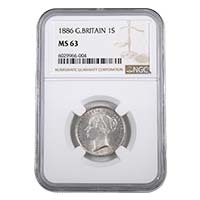 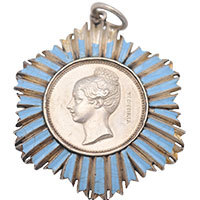 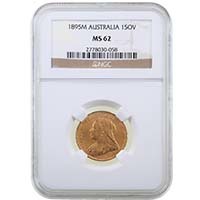 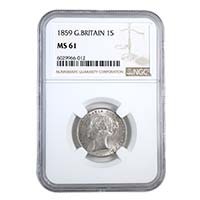 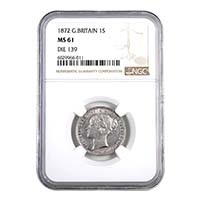 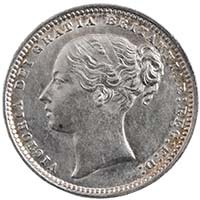 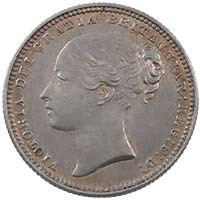 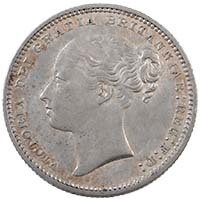 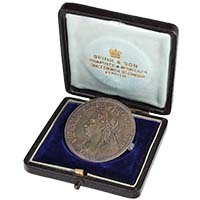 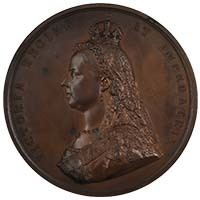 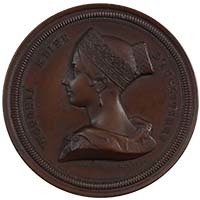 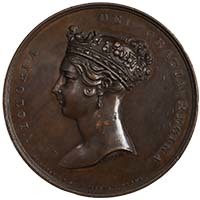 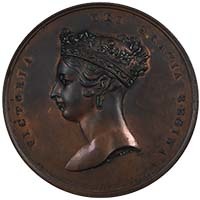 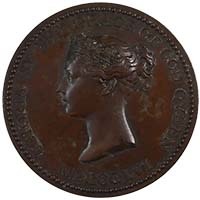 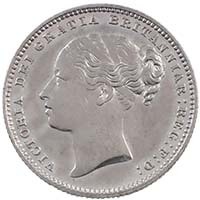 There aren't many people who couldn't tell you a thing or two about Queen Victoria. Britain's longest-reigning monarch at the time, the iconic Queen Victoria ruled the British Empire from 1837 until her death in 1901. Luckily for us, there's a bounty of records about her long reign – not only was she the kind of lively, laughter-filled character many of her contemporaries loved to write about, but she herself was also a prolific diary writer.

Victoria was the granddaughter of King George III and the niece of Kings George IV and William IV. When she was born, she was fifth in line to the throne after her father and uncles. With such potential written in her future, her childhood granted her little freedom. After her father died, her mother, the Duchess of Kent, came to rely heavily on her advisor, John Conroy. Conroy was infatuated by his potential power – he wanted to ensure he was in control of the throne if Victoria's mother had to rule as regent in the event of Victoria acceding whilst still underage.

The young princess's home, Kensington Palace, became somewhat of a prison. Under the regime that was known as the Kensington System, her mother and Conroy kept her to a strict timetable of lessons and she was never without adult supervision. She was isolated from the royal court and from other children too. In fact, Victoria wasn't even allowed to walk down the stairs without someone holding her hand.

One by one, Victoria's uncles died either not having had any children at all or having had children who hadn't survived to adulthood. After her grandfather, King George III, died, the throne went to George IV in 1820 and then to William IV in 1830, leaving Victoria as the heir. King William IV died in 1837 when Victoria was 18 and, thankfully, old enough to rule without a regent.

After a childhood of such strict rules and supervision, it's no surprise that Victoria brandished her opinions gleefully once she became queen. She was always confident in her views, which she held on just about everything, whether big or small. She didn't mind her opinions being known, nor did she mind reprimanding those who held differing opinions. This even extended to politics. Though in her time the monarchy was seen to be above politics, she frequently took sides in political issues.

It was just two years after Victoria became queen that she married her cousin, Prince Albert of Saxe-Coburg-Gotha. It was a steadfast union that would help define Victoria's reign.

Victoria and Albert were a devoted pair and had nine children together from 1840 to 1857. Not only was Albert a loyal husband but also her chief advisor. In fact, it's been said that Albert was, for all intents and purposes, a king without the title. He was very involved in the running of the country. Unlike Victoria, he also remained impartial when it came to politics.

After 21 years of marriage, Albert died in 1861 of typhoid. Victoria was devastated and mourned for the rest of her life, forevermore dressed in black. She withdrew from public life and lived as a recluse on the Isle of Wight on the Osborne Estate she and Albert had called home. Though she occasionally ventured to Windsor and Balmoral, her ministers had to travel to the Osborne Estate to see her.

A Beacon of Change

Queen Victoria's reign was monumental in the changes it made to royal life. The power of the monarchy was reducing with each new ruler and Victoria indeed had less power than her predecessors. By this point, the monarchy became more of a symbolic entity than a powerful one. Though Albert was involved in politics, Victoria's reign was more about grand royal ceremonies and rituals.

During her reign, there was a rise in republicanism and Victoria was determined to show that the royal family earnt its keep. She was interested in societal issues, like child labour, and became a patron of 150 institutions and charities. The family also undertook ceremonial duties, visiting towns to open buildings and attending important dinners. Albert was involved with science, trade and industry, famously promoting the Great Exhibition of 1851. It was the first international exhibition of industry and the profits it raised helped establish London's Natural History Museum, Science Museum and Victoria and Albert Museum.

Across the British Empire, people became much more involved and attached to the royal family. Photography developed during Victoria's reign and more and more people were able to see images of royal family life for themselves. Their life events, like marriages and births, became nation-wide celebrations.

Queen Victoria was generally popular in Britain. Perhaps because of her reclusiveness after Albert's death, she was shrouded in a palpable mystique. She was beloved and revered and her two jubilees – the first in 1887 and the second in 1897, celebrating the 50th and 60th anniversary of Victoria coming to the throne – made her even more popular.

Even if you don't remember much about the queen herself, you can't ignore the period of time to which she gave her name – the Victorian Era. It was a great age in Britain's development, with its Empire advancing at a rate like never before. The industrial revolution meant a complete transformation of society. Railways were developed, the telephone was invented and many other modern inventions were changing lives and lifestyles drastically. It was truly the birth of the modern world.

Victoria died in 1901, after reigning for a grand total of 63 years and 216 days. With her death came the welcoming of the 20th century; it hit Britain as the end of an age and the beginning of a new one.

Victoria left behind a significant legacy – how could she not after ruling over the world's largest empire for nearly 64 years? It wasn't just the technical progress that was made throughout the Victorian Era. She became known as the Grandmother of Europe, with her nine children sat on thrones across Europe and Russia thanks to her astute encouragement of their diplomatic marriages. She also steered the royal family to their lasting symbolic glory – the grand ceremonies, the devotion to royal duties and the family values are still central to the royal family to this day.