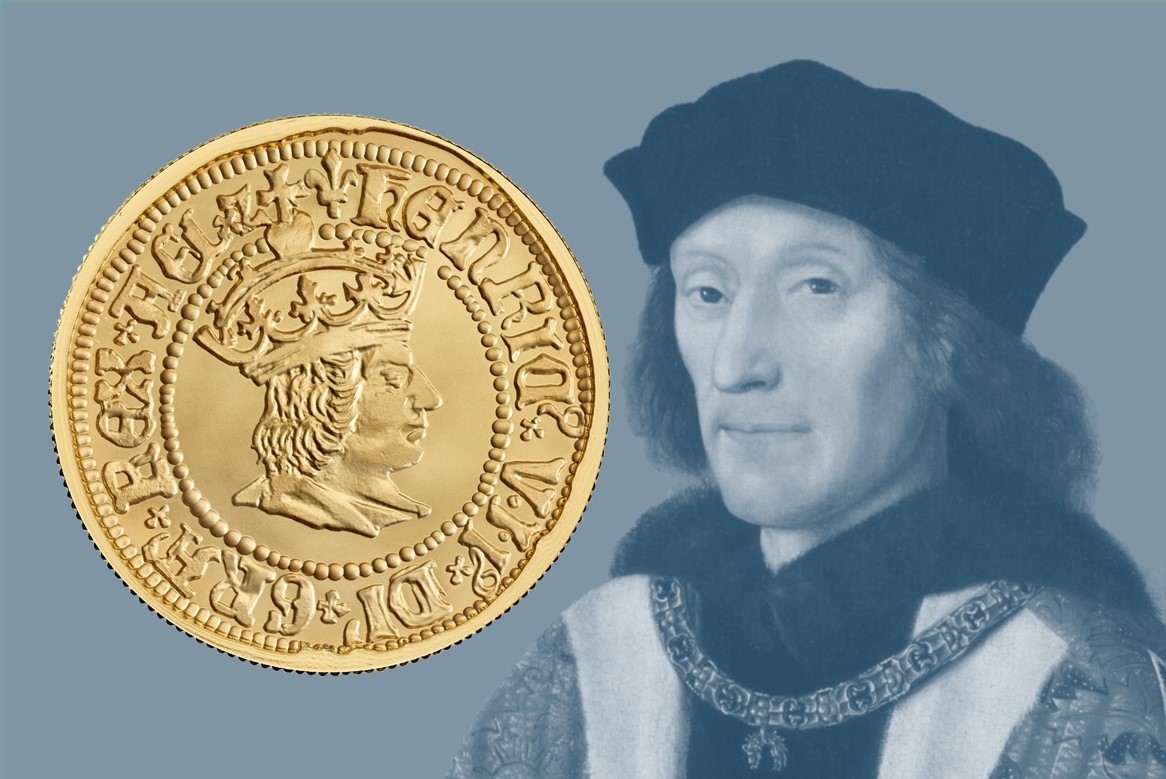 Today marks the launch of a brand new series from The Royal Mint, inspired by British royals and and the coinage that they issued. The British Monarchs series kicks off with Tudor King Henry VII: the first in a collection of 21 designs, remastered from contemporary historic coinage.

But what coins are available in the British Monarchs series? When will they be released? And what coin inspired the 2022 Henry VII coins? We've got all the details.

Billed as a five-year series, the British Monarchs collection will feature 21 Kings and Queens. Monarchs from five royal houses will be featured: Tudor, Stuart, Hanover, Saxe-Coburg-Gotha and Windsor. First up is Henry VII, the first monarch of the House of Tudor. 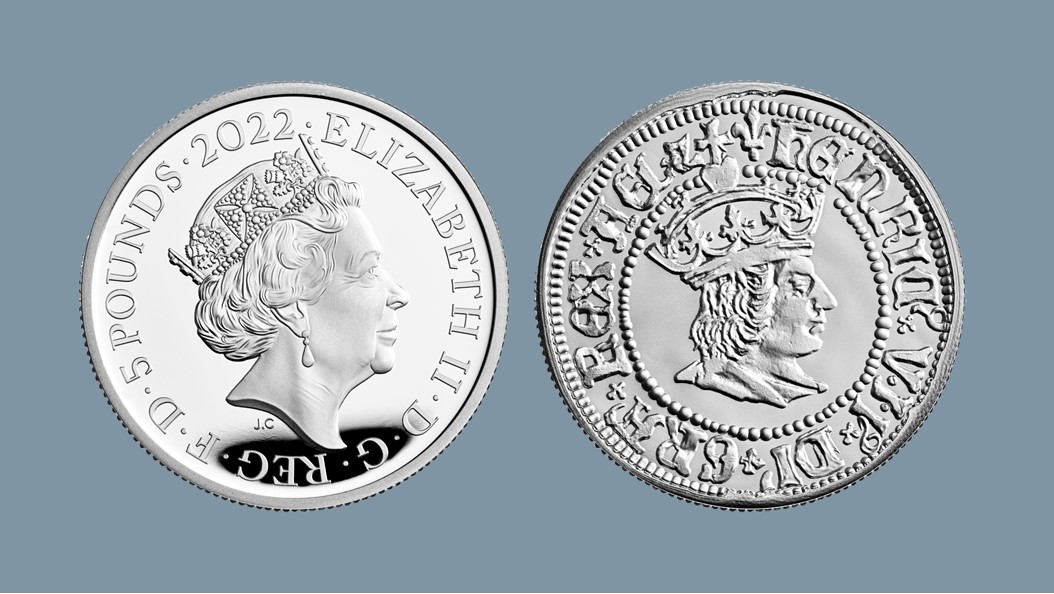 Each new release will feature a reverse design inspired by historic coinage from each reign. It’s going to be a fascinating way to trace more than 500 years of numismatic history and - if previous throw-back collections like the Great Engravers are anything to go by - the British Monarchs series is sure to be popular.

Born in 1457, Henry Tudor was a descendant of the Lancastrian branch of the House of Plantagenet which had been at war with the Yorkist branch for decades in a conflict that became known as the Wars of the Roses.

Henry took the throne in 1485 when his forces defeated Richard III at the Battle of Bosworth Field, making him the last English king to win his crown in battle. He reinforced his legitimacy by marrying Elizabeth of York, daughter of Edward IV, Richard's brother.

Henry VII's reign was a period of peace a prosperity (at least for the King!). He increased taxes, replenished the royal treasury, made important trade agreements, nullified the claims of a Yorkist pretender and arranged strategic marriages for his children. The dynasty that Henry established would reign for more than 100 years. He was succeeded by his son, Henry VIII in 1509. 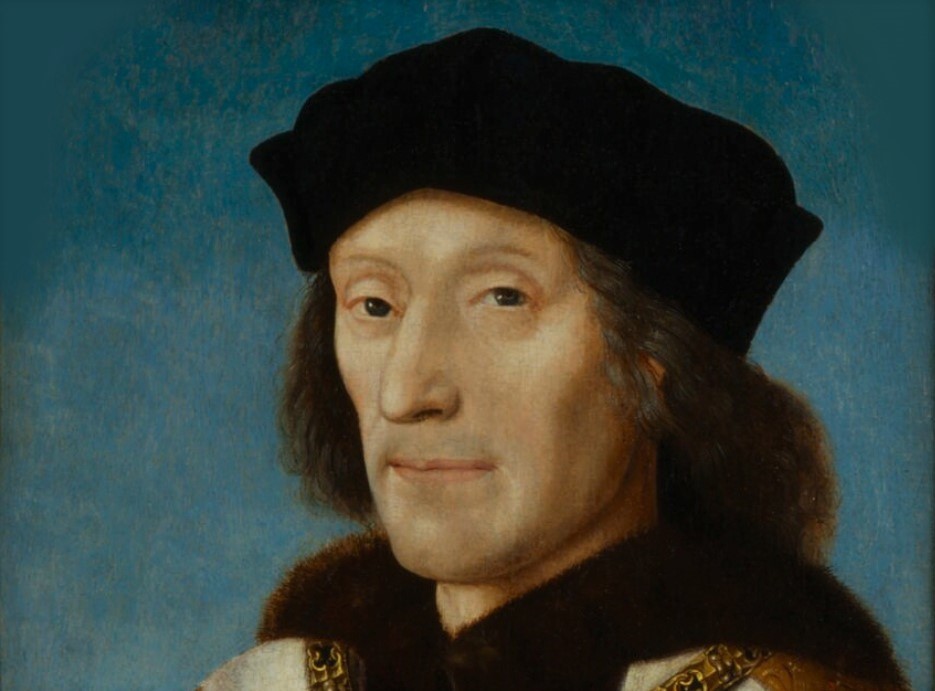 Portrait of Henry VII by an unknown artist from the collection of the National Portrait Gallery.

During Henry's reign, coins were minted by striking a hand-carved die into a metal blank with a hammer. Some strikes might be strong, others weak, some perfectly centred, others a bit wonky. In addition, when the die wore out, another would have to be made, meaning lots of variations were introduced.

While minting technology did not change under the first Tudor king, two influential new coins were introduced: the gold Sovereign (larger than its modern counterpart, but with the same nominal £1 value) and the silver Testoon (an ancestor of the Shilling).

The Testoon, produced in very small numbers, is remarkable for the realistic profile portrait which features on the obverse. Such side-view effigies had been common on ancient money but medieval English coinage had traditionally featured non-representational facing images of kings. The right-facing crowned portrait was also used on Groats and Halfgroats. 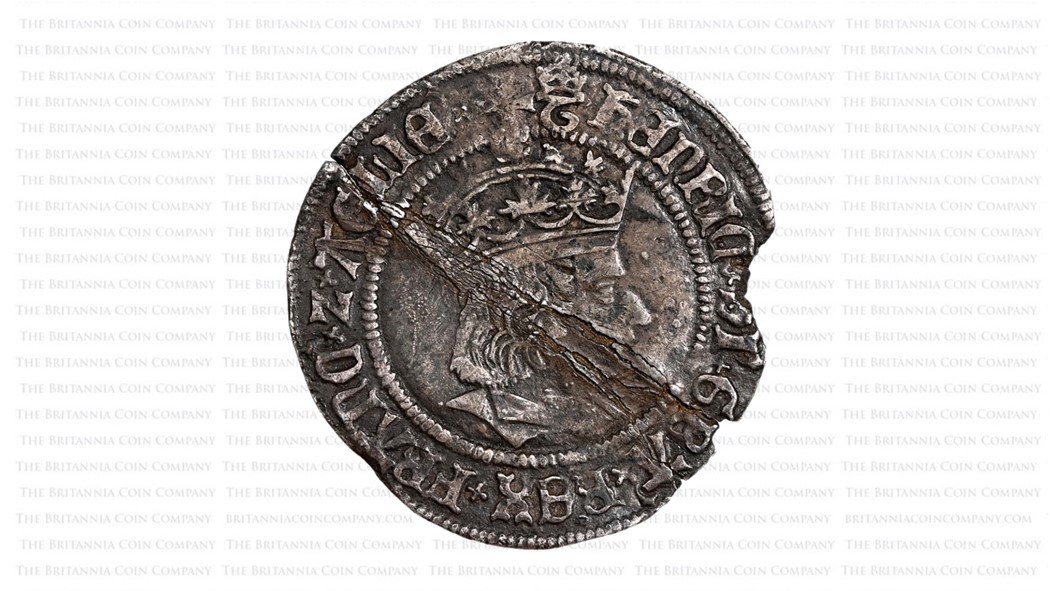 Rare hammered Groat, minted in Tournai early in the reign of Henry VIII, featuring a portrait of his father Henry VII.

Its hard to attribute coinage portraits during this period though we can tentatively identify the artist as the Bavarian-born Alexander of Bruchsal: a goldsmith and engraver, then in the employ of the Royal Mint.

Its the obverse of one of Bruchsal's profile-issue Testoons that is recreated on the 2022 British Monarchs coins. The design team at The Royal Mint have clearly chosen a top-notch example as a model.

Interviews with their designers reveal that the historic coin was digitally scanned to create a model then refined, removing signs of wear and minor production errors like an irregularly shaped planchet. This preserves the appealing hand-made appearance of the original coin, rendering the best possible version of the design for a new audience to enjoy.

The 2022 Henry VII coins are perfectly round but maintain the varied depth and something of the surface texture of their 500-year-old counterparts. This makes an interesting contrast with the modern monarchic portrait that is shown on the obverse: Jody Clark's portrait of Elizabeth II, in use on British money since 2015.

Each piece in the British Monarchs collection is finished to proof standard, using multiple strikes of hand-finished dies (driven by machine though, not by welding a hammer!).

These coins and subsequent additions to the collection are available in 999.9 gold and 999 fine silver in a variety of denominations. For the Henry VII collection, we are pleased to stock an extensive range, including: 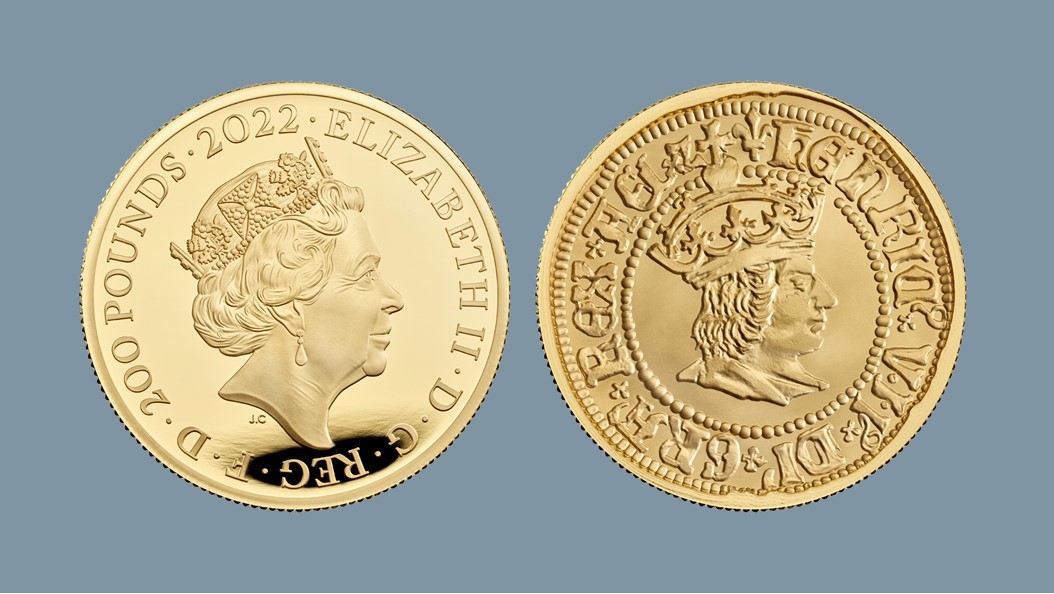 The 2022 British Monarchs Henry VII 2 Ounce Gold Proof coin with a remarkable monarch on both sides.

The Royal Mint has also offered a highly-limited two-coin set featuring a gold proof two ounce 2022 Henry VII coin, paired with an authentic Henry VII gold Angel. Special sets like these are likely to be a feature of the series though it remains to be seen whether the weight range and mintage numbers will stay the same as new Kings and Queens are released.

In addition to Henry VII, three more British Monarchs coins are scheduled for release in 2022:

A further four Kings are slated to follow in 2023:

Coins featuring five monarchs are on the cards for 2024:

In 2025 the series will feature its first Queens:

The collection is planned to conclude in 2026 with four remarkable monarchs:

We'll share more details as new coins are introduced. For now, scroll down for our current range of Henry VII British Monarchs coins.

The first coin in The Royal Mint’s new British Monarch’s collection features a historic coinage portrait of king Henry VII, the first monarch of the House of Tudor who ruled between 1485 and 1509.

The first coin in The Royal Mint’s British Monarchs series was released in January 2022 and features the first Tudor monarch, Henry VII. Twenty-one other British kings and queens will star on subsequent issues.

The first British Monarchs coin was released in January 2022 and the next, featuring King James I is due to be released in March 2022, followed by another coin dedicated to George I in June.

Gold proof 1 oz, 2 oz and 5 oz coins have been issued as part of the first release in The Royal Mint’s British Monarchs collection which stars the first Tudor King, Henry VII.

A range of silver proof coins are available in the first British Monarchs collection release. Silver 2022 Henry VII coins have been offered in 1 oz, 2 oz and 5 oz sizes.

British Monarchs collection coins take inspiration from historic coinage. These old engravings have been remastered using cutting-edge techniques by the design team at The Royal Mint.

Portraits of Charles, Prince of Wales on British Coinage 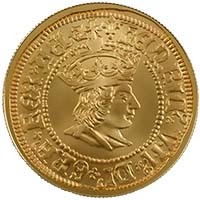 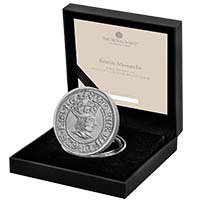 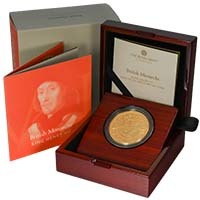 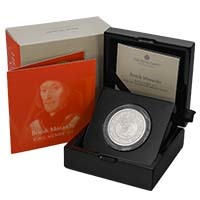 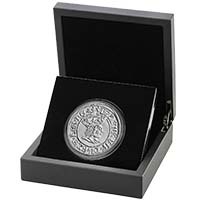