Though one of the least remembered Tudor Kings, it was, in fact, King Henry VII that founded the Tudor dynasty. After defeating King Richard III, Henry took to the throne in 1485 and began a 24-year reign that would steer England back to a much-needed state of peace and stability. Henry's claim to the throne was quite thin, however. His reign is characterised by his smart, thought-out political moves to secure the Tudor dynasty, including his marriage to Elizabeth of York. After the death of his first son, it was his second son, the infamous Henry VIII, that took to the throne after the king's death in 1509. 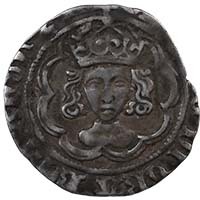 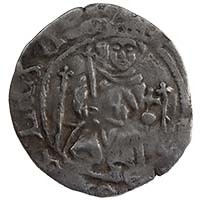 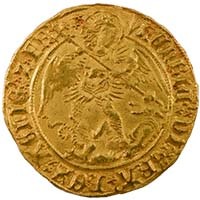 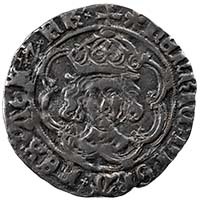 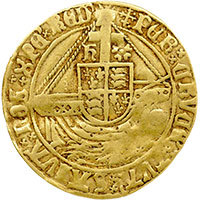 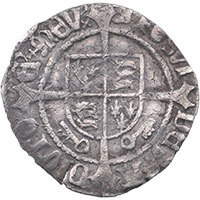 The first Tudor king, Henry VII took to the throne in 1485, after he defeated his predecessor, King Richard III, at the Battle of Bosworth and claimed the kingship for himself. Richard had been disliked by many, some of whom wanted to see Henry on the throne. Though somewhat tenuous, Henry did have a claim to the throne on both his mother and father's sides.

Henry was the strongest Lancastrian claimant to the throne, which meant many looked to him as the best hope of defeating the Yorkist King Richard III. He fled to Burgundy at just 14 as he felt it wasn't safe for him to remain in England with the threat he posed to Richard's seat.

When the time was right, he travelled back to England with an army, ready to fight the king. It's thought that it was on the battlefield after Richard had been defeated that Henry was crowned king.

Henry VII: A King in Love

Hoping to end the 30-year War of the Roses, Henry married Edward IV's daughter, Elizabeth of York, after his official coronation, reconciling the warring Lancaster and York houses. The legacy of their marriage lives on, most notably in the symbol of the Tudor Rose, which unites the red rose of the House of Lancaster and the white rose of the House of York. This floral image was a symbol of unity at last.

The marriage turned out to be more than just a political move, however. The couple were devoted to each other. In fact, rather uniquely for English kings at the time, Henry was entirely faithful to Elizabeth and they lived in unity. They adored their growing family. Their firstborn was a boy named Arthur, but he died when he was just 15, leaving both husband and wife completely grief-stricken.

Just the following year, Elizabeth herself died after giving birth to a daughter named Katherine. Henry was once again completely distraught and withdrew, throwing himself into his duties as king.

The first was Lambert Simnel. Acting as the head of the Yorkist rebellion, Simnel posed himself as Edward Plantagenet, son of King Edward IV and one of the two ‘Princes in the Tower', who had mysteriously disappeared in the Tower of London. He and his supporters landed in England from Ireland and met the king's army at the Battle of Stoke Field. Simnel was defeated and captured but, true to his nature, King Henry was merciful and simply put him to work in the palace kitchens.

The second pretender, Perkin Warbeck, claimed to be the other of the two ‘Princes in the Tower', Richard IV. Warbeck ended up losing his nerve and surrendering to the king. His fate was initially similarly lenient to Simnel's; the king treated him well and kept him in custody. He eventually tried to escape, however, so he was sent to the Tower of London and later hanged.

Many see Henry VII's reign as a little boring. He's certainly been overshadowed by his infamous successors – his son, Henry VIII, and granddaughter, Elizabeth I – and wasn't particularly popular as king. But it was he who successfully founded one of English history's most famous dynasties.

His unsettled younger years seem to have been more than enough excitement for him. He was prudent, cultured and thoughtful. Unlike many of his predecessors, when he became king, he seemed to understand that the role required careful skill and hard work.

It was with that same thoughtful finesse that Henry managed to steer England back to peace and prosperity after many years of turbulence. He made smart moves politically and formed strategic alliances in hopes of securing the Tudor dynasty that was built on such tenuous blood ties to the throne.

Not only did he bring about much-needed peace, but he also began England on its journey international trade and exploration. A physical souvenir of Henry VII's reign also remains to this day – his beautiful chapel in Westminster Abbey.

The End of the First Tudor King

Towards the end of his reign, deeply saddened by the death of his queen, Henry became a bit of a recluse. With grief prematurely ageing the king, he died in 1509 at the age of 52 of tuberculosis. He was buried at Westminster beside Elizabeth of York – the effigies of the couple can still be seen in the Henry VII chapel at Westminster Abbey.

After the death of Arthur, their eldest son, the only remaining heir to the throne was their energetic second son, who soon became one of the most well-known figures in England's history: King Henry VIII.