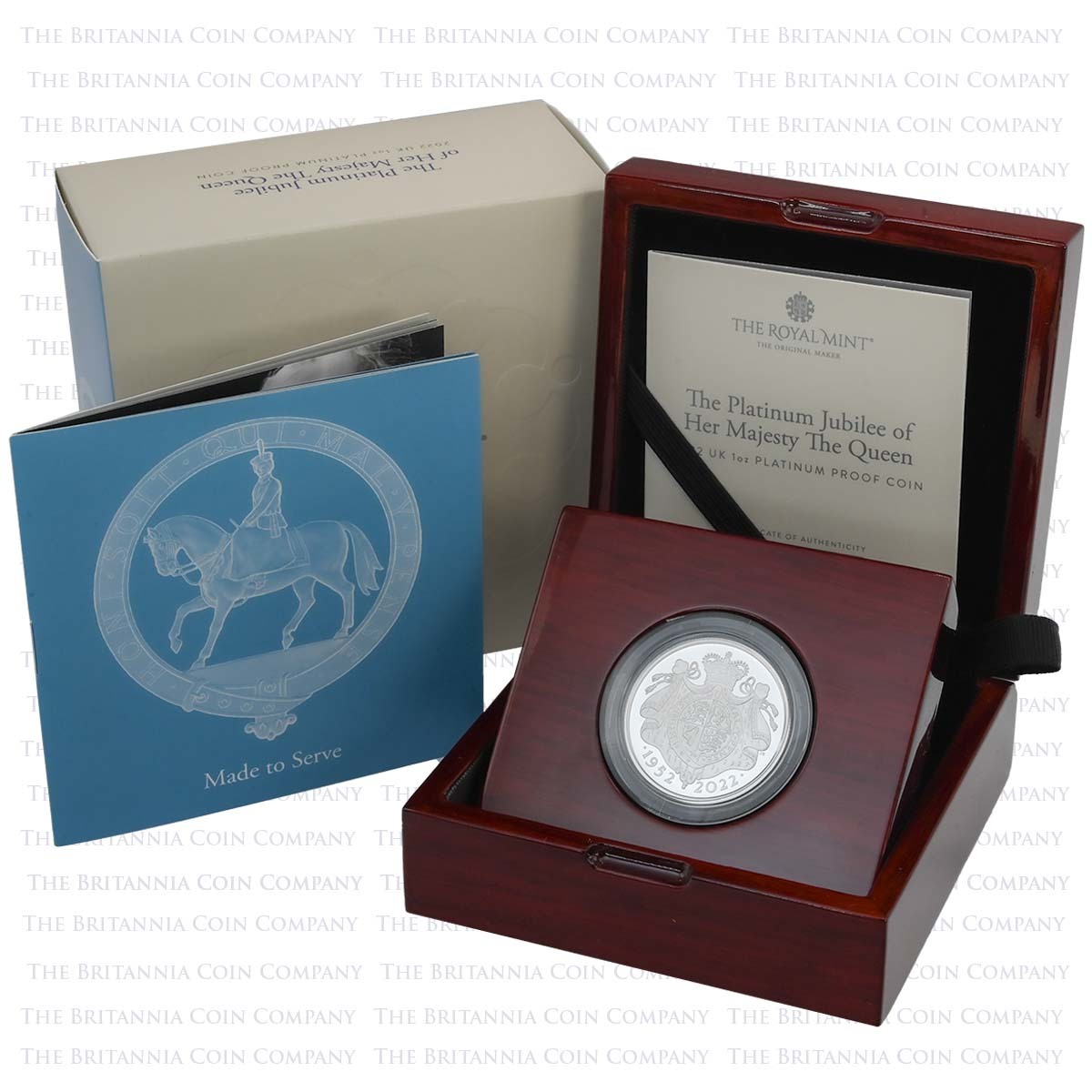 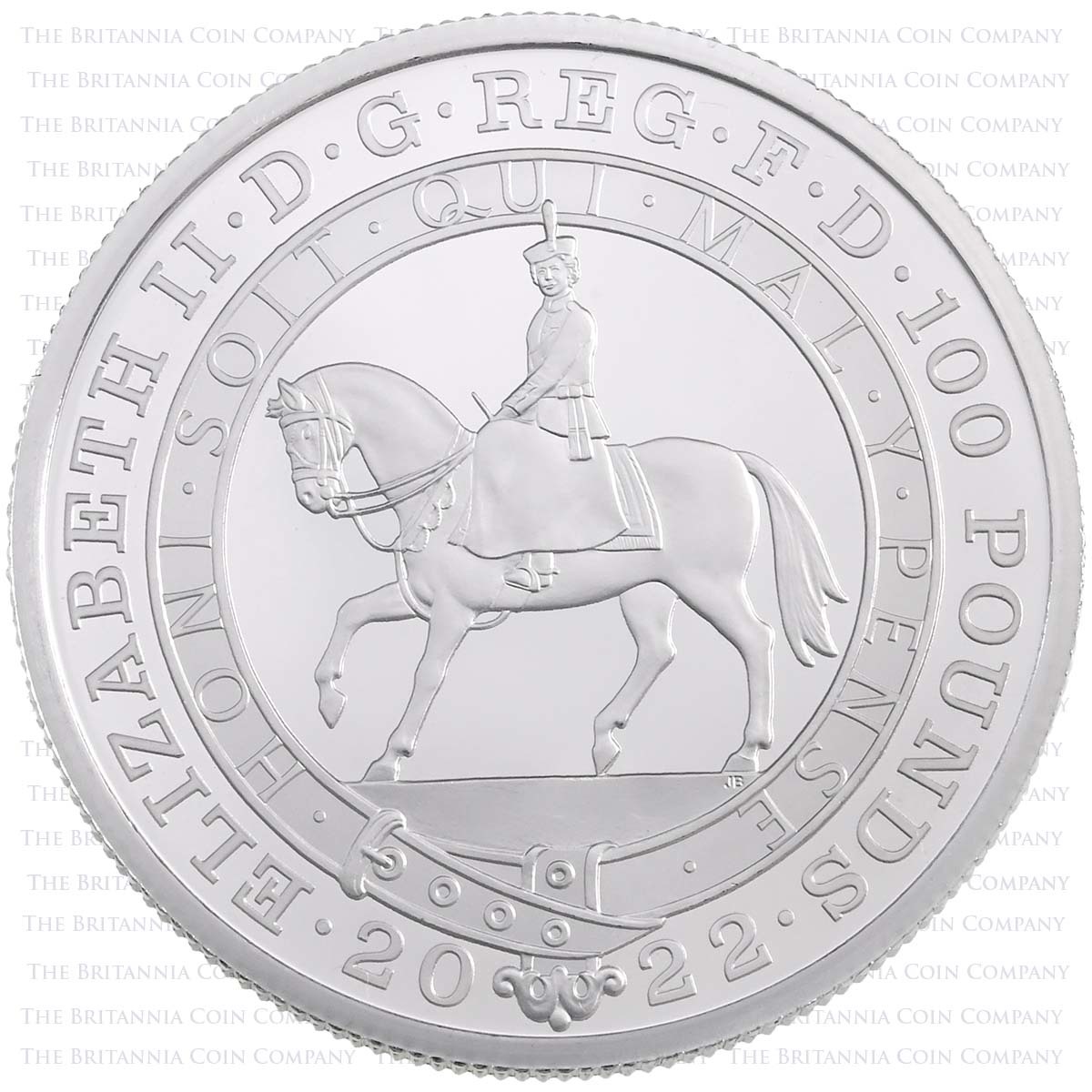 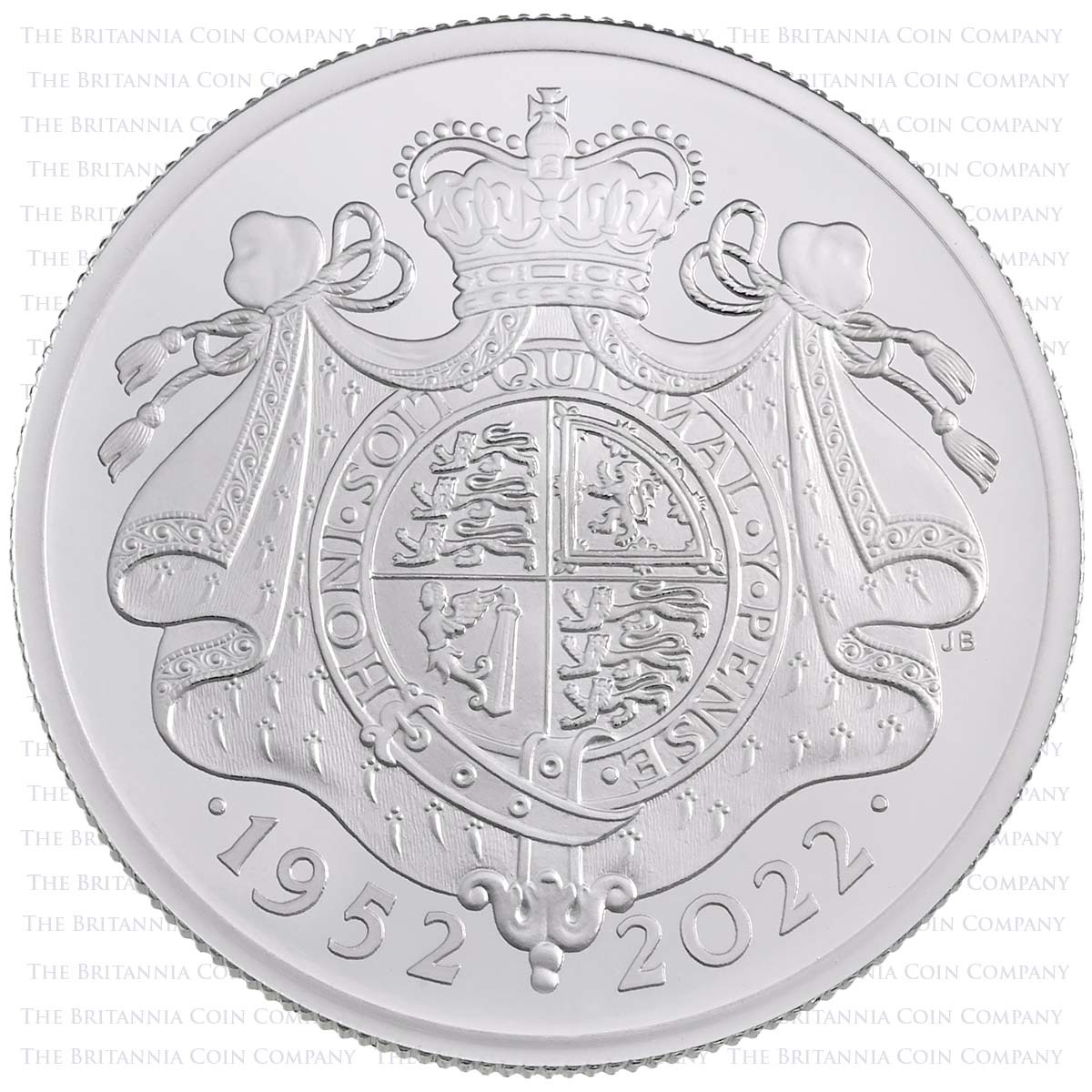 from
£4,000.00
From a limited edition presentation of just 170 pieces, this platinum proof coin was struck to celebrate Her Majesty the Queen’s Platinum Jubilee. The late Elizabeth II succeeded her father in 1952 and was crowned the following year. Already Britain’s longest-reigning monarch, she celebrated seventy years on the throne in February 2022, the first time a Platinum Jubilee has been marked by a British King or Queen. Featuring unique obverse and reverse designs, crafted for this once-in-a-lifetime occasion by veteran coinage artist John Bergdahl, this 99.95% pure platinum proof coin is the perfect way to remember a remarkable royal event. An equestrian portrait, reminiscent of previous commemorative jubilee coinage is shown to one side, while a royal arms design, also by Bergdahl, graces the other. His reverse takes its inspiration from historic coinage and shows the Queen’s arms, surrounded by a royal mantle, similar the one she wore during her 1953 coronation. The anniversary dates appear below (‘1952-2022’). This piece is struck to flawless proof standard in 31.21 grams of 999.5 platinum. It has a diameter of 32.69 millimetres and a face value of £100 / One Hundred Pounds. Legal tender platinum coins are still rare and this one comes from a very limited issue, made at the very end of the Queen’s reign. You’ll receive your Platinum Jubilee platinum proof 1oz coin in its original presentation packaging from The Royal Mint with its numbered certificate of authenticity enclosed.
Log in to get notified when this product is back in stock.
Track Product
You are not logged in. Please Login to track this product.
Description Summary Specification Royal Mint About us 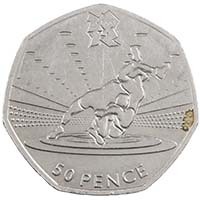 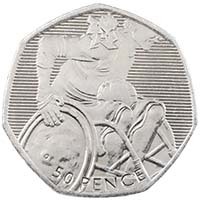 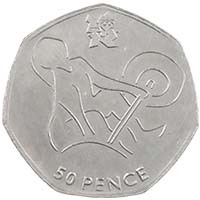