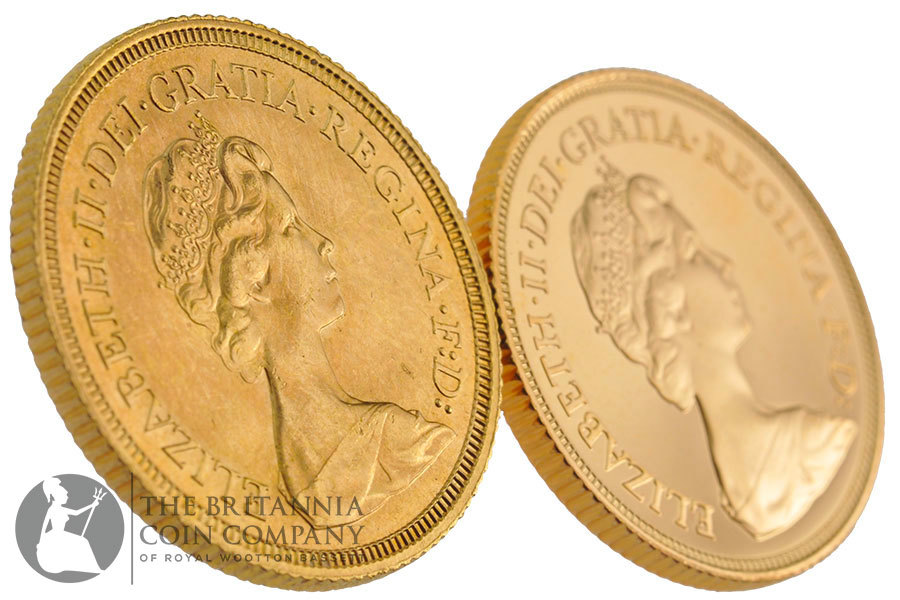 A lot depends on the coin’s age. In the case of modern coins, it’s often simple to spot the difference. With some older coins, however, especially those with age and toning to the coin, it can be a very different matter. If the coin has been in circulation or has considerable wear, it may even be near impossible to distinguish.

But before we look at how you can identify the difference, what actually is a proof coin and why are they different?

What is a Proof Coin?

Proof coins are truly high quality coins. In a nutshell, they’re coins that have received special treatment and careful handling at the mint, giving them a superior finish and standard of strike compared to the coins that are made for general circulation.

For general issue coins, standard die sets are used, consisting of a reverse die and an obverse die that strike a prepared metal disc (called a planchet) of the right thickness and weight. These dies are struck into the coin with one blow at high speed and pressure. The newly struck coin then passes through shoots, trays and bins, ready to be bagged in volume and distributed to the banks. This process causes what is known as ‘bag marks’, tiny knocks and bruises that lightly mark the coin, even though it's still bright and indeed uncirculated at this point.

What Happens to Proof Coins?

For the minting of proof coins, the process differs compared to when a non proof coin is minted. Here’s how:

Firstly, the dies used to strike the coin are skillfully hand-worked. Extra attention is paid to ensure they have a superior finish; they may be sharpened or some of their engraving refined and, in most cases, the die’s background is polished. Many modern proofs also have a frosting applied to the engraving details, resulting in an enhanced contrast against the highly polished background. Sometimes the frosting process is instead applied to the background fields in the case of matte proofs.

Before the coin is struck, the planchet may undergo special treatment, with extra polishing and handling into the press.

The actual striking process itself is adjusted. The pressure that the mint press applies to the dies may be increased, while the speed at which the dies operate may be slowed down. The coin isn’t only struck once like non proof coins but struck a few times in order to increase the sharpness and detail of the coin’s design.

The whole minting process is undertaken by an operative of the press with considerable care and attention. This avoids any contaminants entering the coin press process and avoids the creation of any bag marks.

A production run for proof coins usually produces a very small number of coins compared to that of a non proof coin.

The two main types of proof coin that you’ll come across are the earlier issues and the more modern types.

For instance, the 1oz Proof Silver Britannia is a great example of a modern type. The reverse features Britannia holding a trident over a Union Jack with excellent proof detailing. The Britannia has been a legendary feature on coins since 1672 from the day of King Charles the First.

An example of earlier types is the 1937 English Shilling. Fairly typical of earlier issues, these shillings were issued as a set of proof coins in Royal Mint presentation cases for the year of issue.

How do you Tell the Difference Between a Proof and Non Proof Coin?

For more modern coins, differentiating between proof and non proof coins is relatively easy. A lot of modern collectors' silver coins are commonly issued as proofs. Look for a strong visual sharpness between the detailed engraving and, for most issues, a frosted appearance in the details, in contrast with a highly polished background. If you’re unsure, there are lots of images on this site and online as comparisons to aid you.

Identifying the older coin proof takes a little more practice, however. You’ll want to take a close look under strong magnification and study the coin’s edge under scrutiny. There will be a definite 90 degree corner – a sharp edge with the milling coming right to the face. A general strike coin, on the other hand, will have a definite rounding to the corner under magnification. The second point to study is the background finish. This should be more polished and shinier than the standard issue. As the coin gets older, particularly for toned coins, this unfortunately gets harder to spot.

If the coin you’re studying is a common coin, it’s a good idea to study it alongside a group of the same coins. If it is a proof, its enhanced features will likely stand out amongst the general issue coins.

The Britannia Coin Company stock a wide selection of proof coins for sale. If you don't see the item you're looking for, please contact us, as we may still have it available.

A lot more attention is devoted to the striking of proof coins. The coin blank (planchett) is carefuly polished, prior to being struck. The dies are hand finished, with extra attention paid to the fine details. Proof coins are struck several times, whereas bullion coins are struck just once.

Well, technically yes you can spend proof coins, but you'd be making a serious mistake doing so! Proof coins are often struck in precious metals, such as gold, silver and platinum. Therefore, the value of the precious metal will be worth many times the face value of the coin. 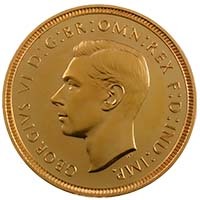 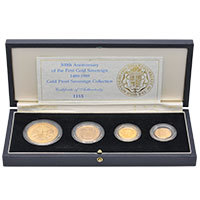