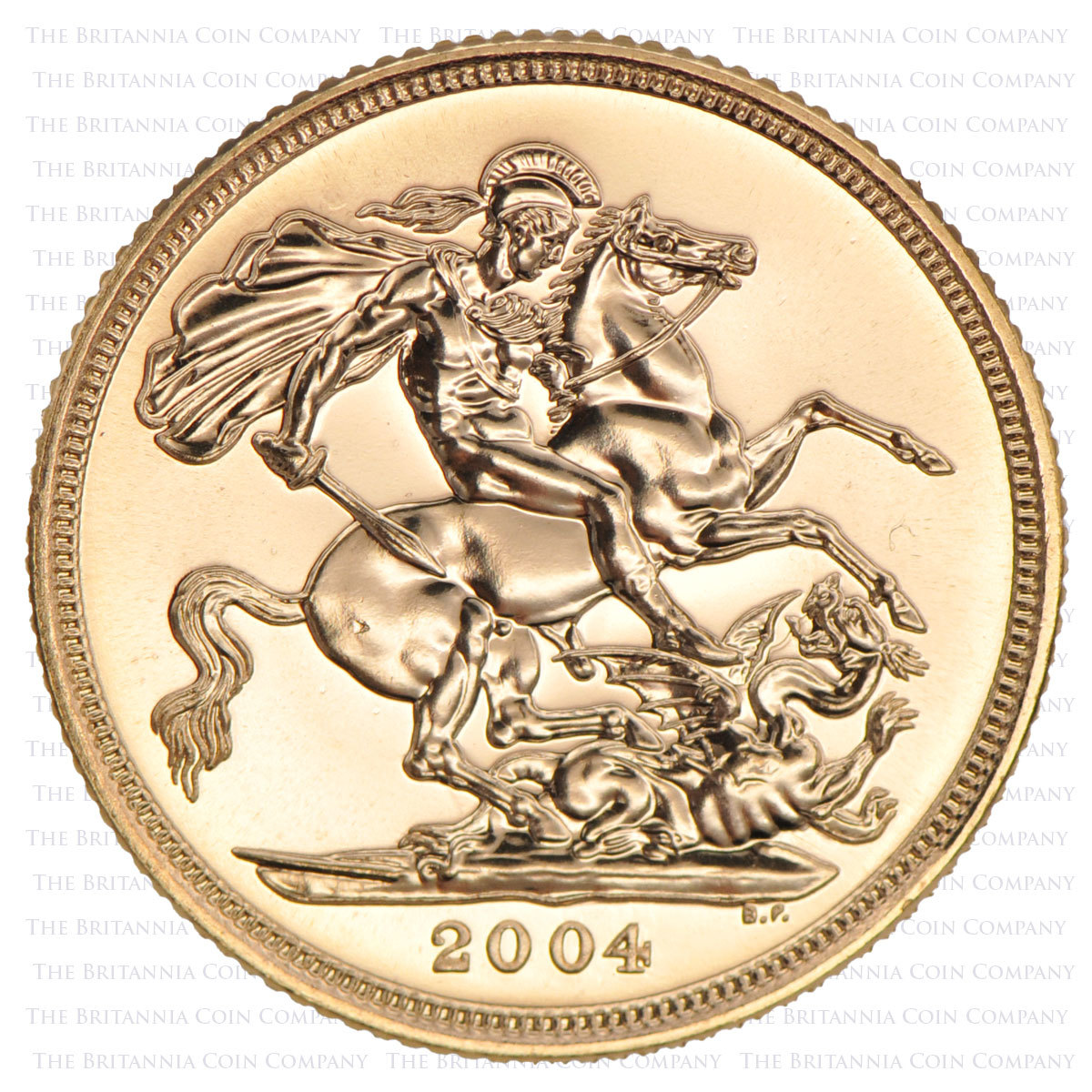 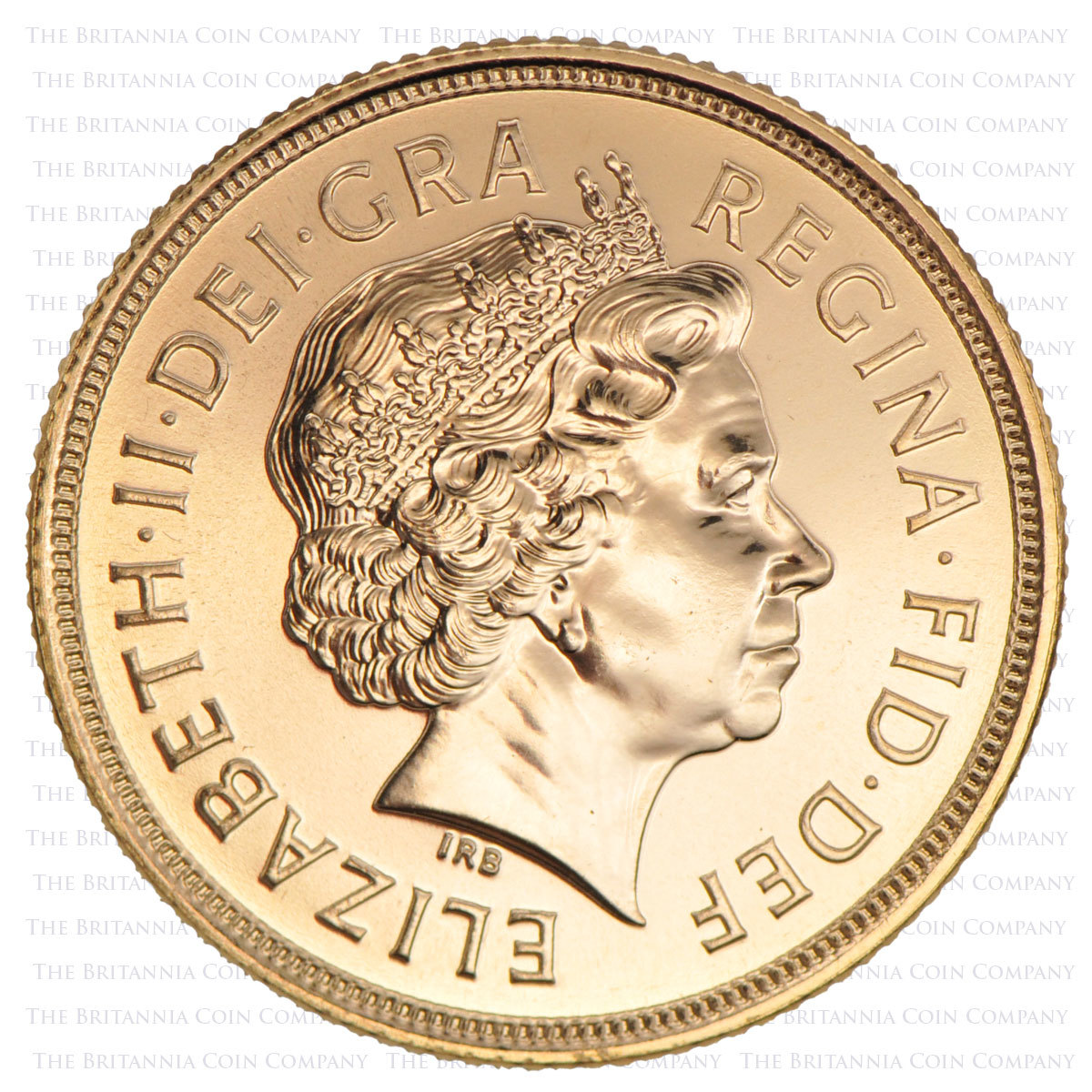 from
£395.55
(VAT Exempt)
The Royal Mint’s 2004 gold Sovereign. A highly graded bullion coin, carefully selected by our team from our stock graded aEF (about Extremely Fine) or better. Extremely Fine coins have minimal marks or signs of wear: perfect if you’re buying these Sovereigns as a gift. Sold at a lower price than proof coins from the same year, these bullion coins also make a great investment. The 2004 Sovereign features Ian Rank-Broadley’s portrait of Her Majesty the Queen to the obverse. This is paired with Benedetto Pistrucci’s Saint George and the dragon: a perennial presence on the Sovereign since it was first issued in 1817. 7.98 grams of 22 carat gold, VAT and Capital Gains Tax free.
Log in to get notified when this product is back in stock.
Track Product
You are not logged in. Please Login to track this product.
Description Summary Specification Royal Mint About us

Highly graded 2004 bullion Sovereigns to add to your gold collection.

It's a powerful image that has become synonymous with the gold Sovereign. These coins don't carry their denomination on their face as part of their legend like most currency, so the Saint George motif is an easy identifier for many collectors. The coin's date - 2004 - appears below the dragon.

Pistrucci's reverse is paired with Ian Rank-Broadley's portrait of Her Majesty the Queen. In use between 1998 and 2015, this fourth official effigy shows a greater degree or realism than its idealised predecessors. Broadley's initials - IRB - appear below the truncation of Elizabeth II's neck.

30,688 bullion Sovereigns were issued by The Royal Mint in 2004 making this a low mintage year.

Your 2004 Sovereign is hand selected from our best gold bullion stock by our expert staff. Every example is graded aEF (about Extremely Fine) or above. Extremely Fine Sovereigns carry very limited signs of wear and as such make a great choice if you're buying these gold coins as gifts.

There's a few alternate options to consider if you're thinking about buying a 2004 Sovereign:

All Sovereigns, including the 2004 issue are exempt from Capital Gains Tax as UK legal tender and free from VAT in the UK and EU as investment grade gold.