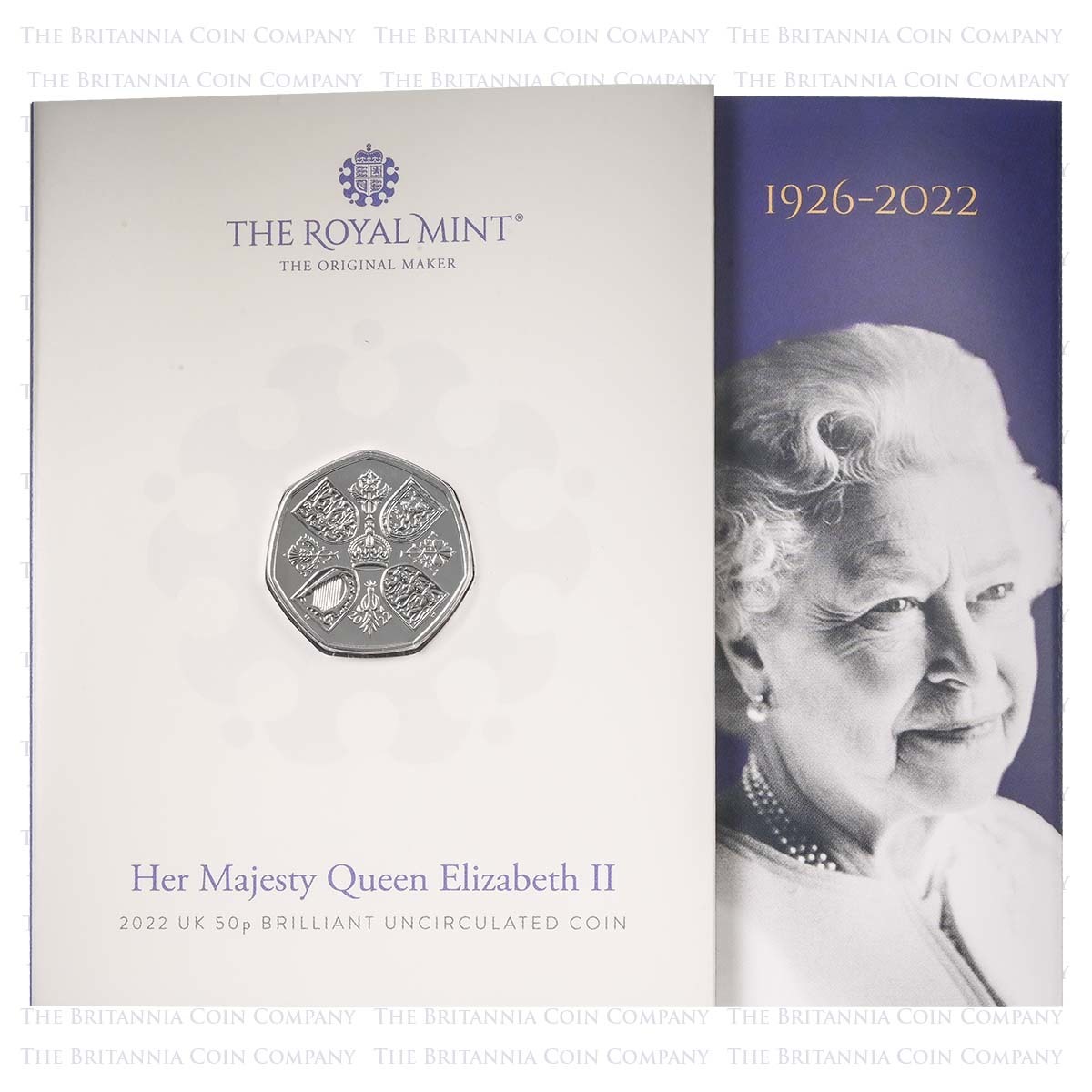 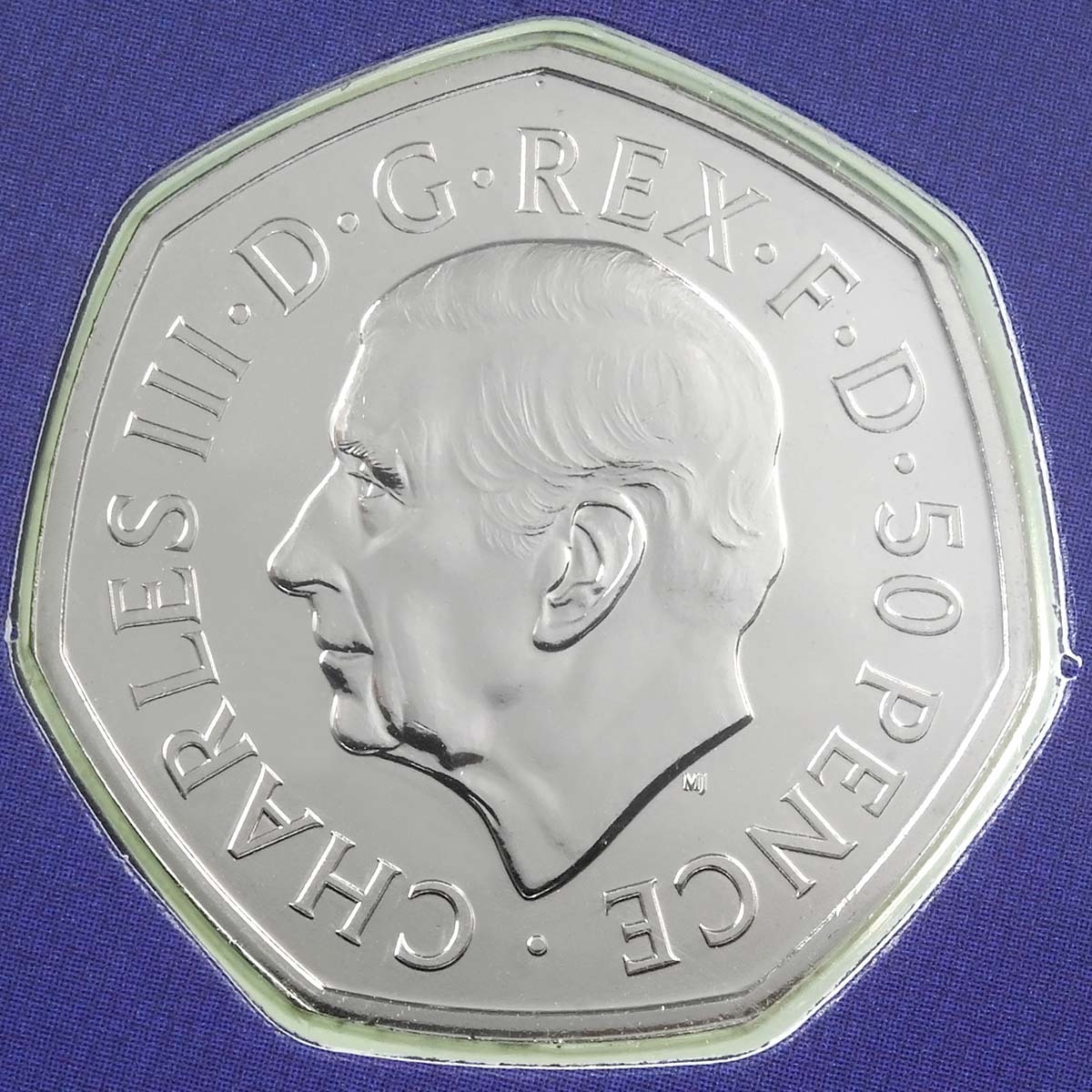 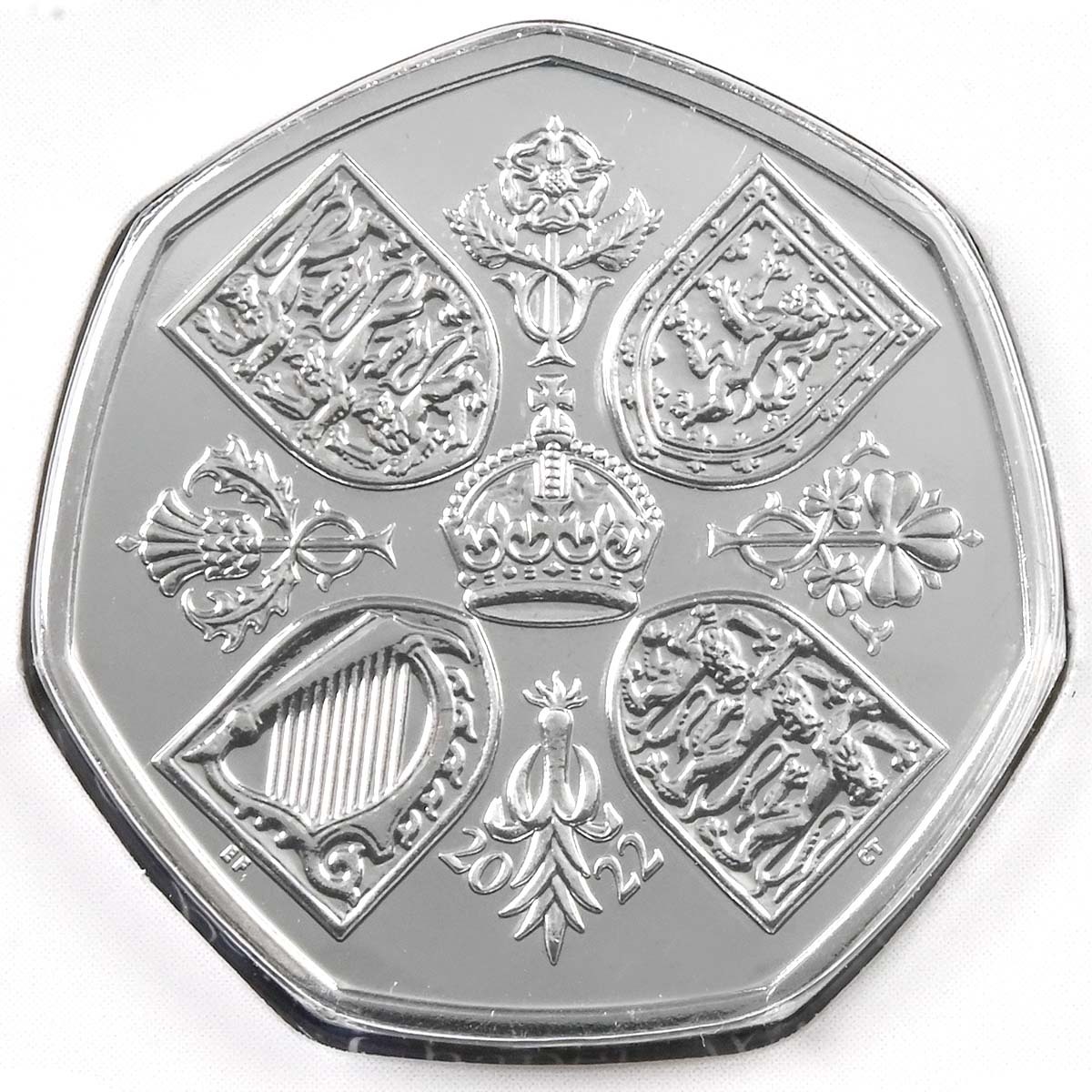 from
£11.00
Limited edition BUnc Fifty Pence: the first to feature a new royal portrait. This collectible coin comes from a new Royal Mint collection, commemorating the life and legacy of Queen Elizabeth II who passed away on 8 September 2022. The Mint struck all of the Queen's UK coins and have issued three new designs in her memory. These coins are the first issued in Britain to feature a portrait of her son, Charles III, as King to the obverse. It's the work of sculptor Martin Jennings and shows the new monarch facing right, the opposite direction to Queen Elizabeth (a tradition that dates back to the seventeenth century). The portrait is accompanied by a legend that reads: 'CHARLES III · D · G · REX · F · D · 50 PENCE'. The reverse of this coin was inspired by the 1953 Crown, issued to mark the late Queen's coronation. The arrangement of the constituent parts of the royal arms around a central crown with national flowers in between was designed by Edgar Fuller and Cecil Thomas. The pattern has been modified to include the year of issue: 2022. It's a tribute to British coinage heritage and the memory of Elizabeth II, seventy years after she acceded to the throne. This 50p is struck in cupronickel and has the same weight and dimensions as a standard circulating coin. The difference in the BU finish. Designed for collectors, BU coins allow you to enjoy all the fine detail of the designs. The finish is protected by the original Royal Mint packaging. Please see below for shipping and mintage details.
Quantity
Cost Per Unit
Starts From
1+
£11.00
£11.00
Track Product
You are not logged in. Please Login to track this product.
Description Summary Specification Royal Mint About us 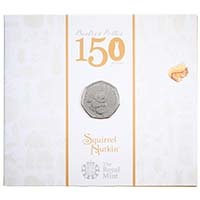 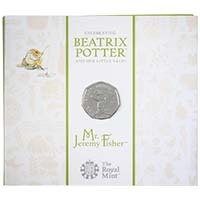 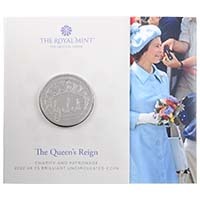