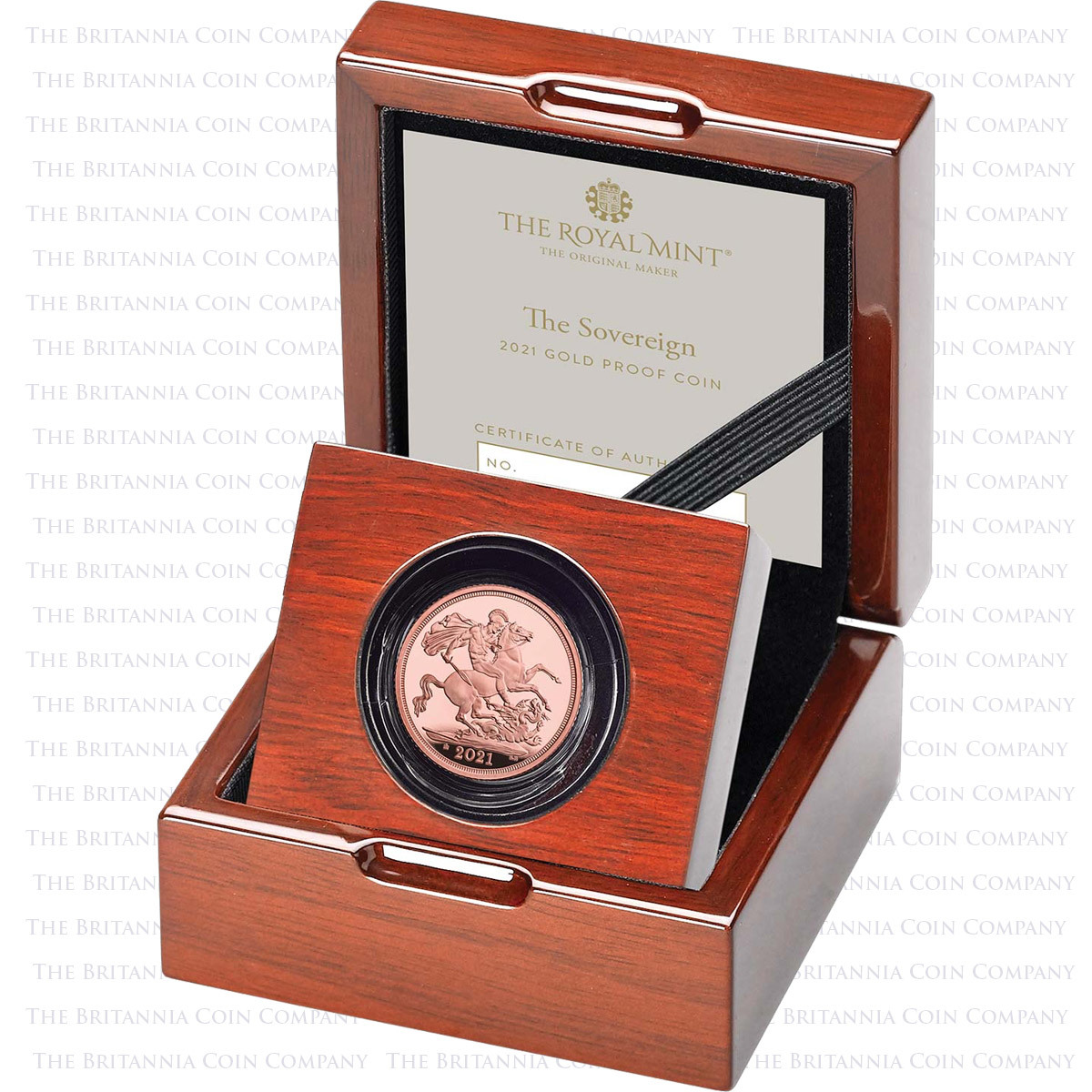 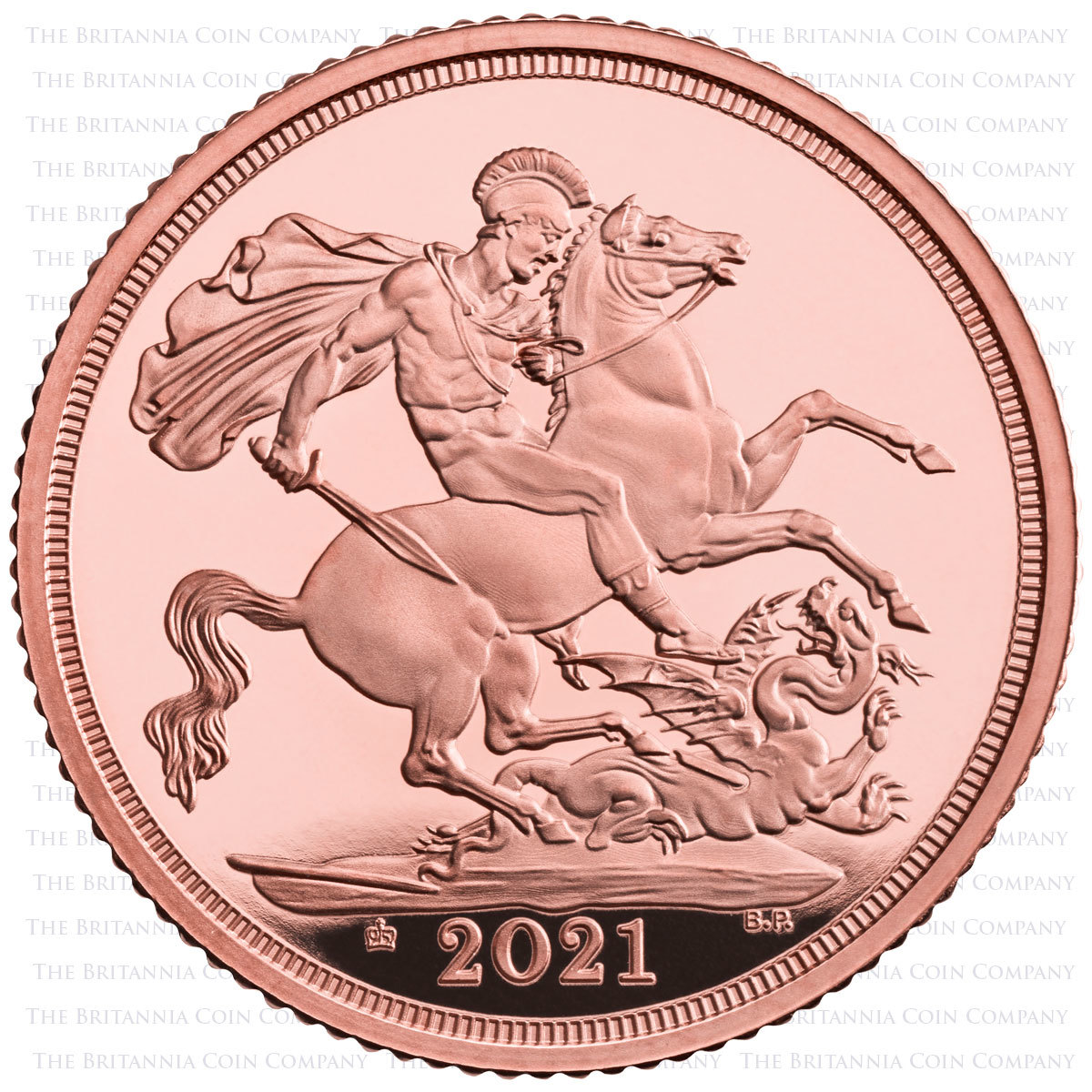 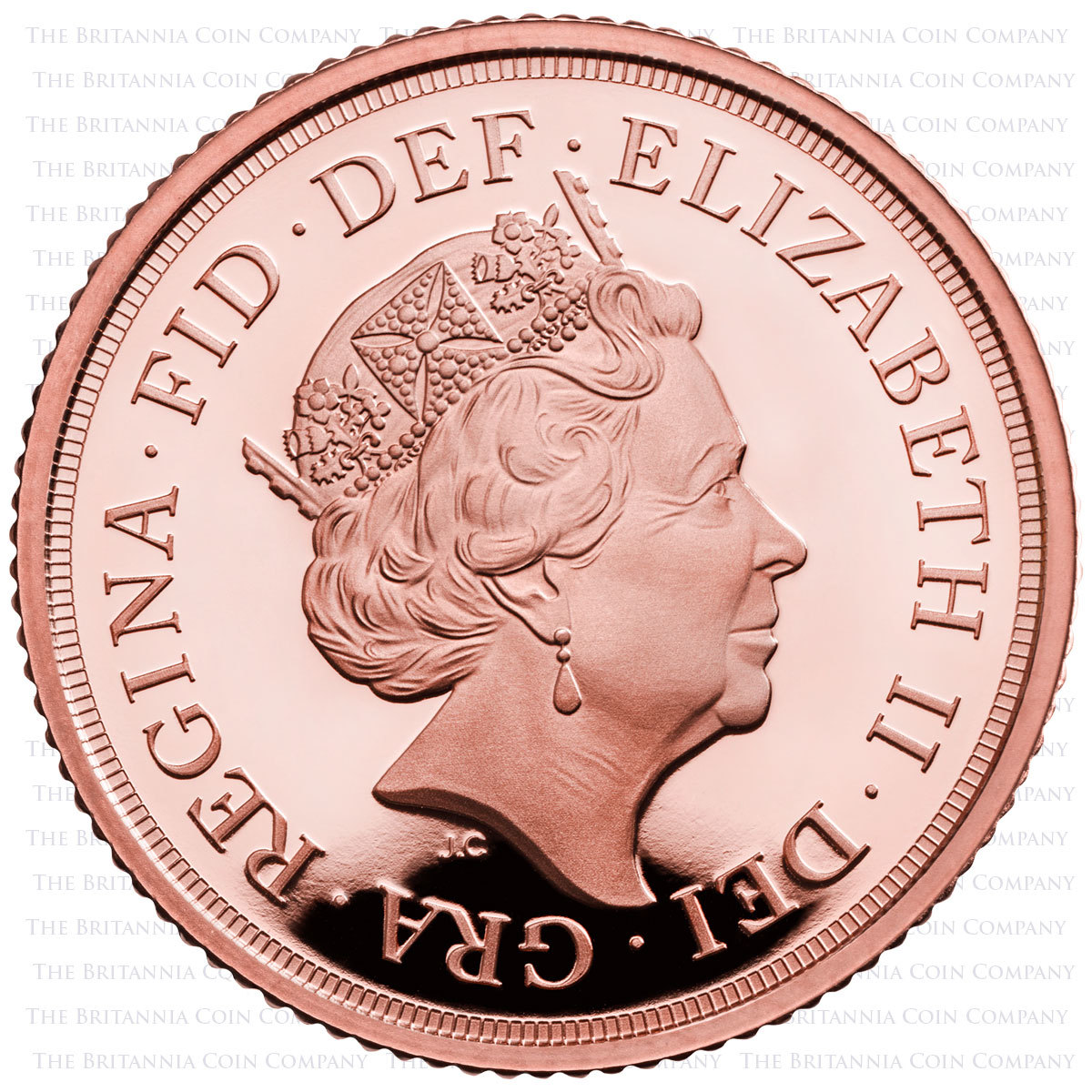 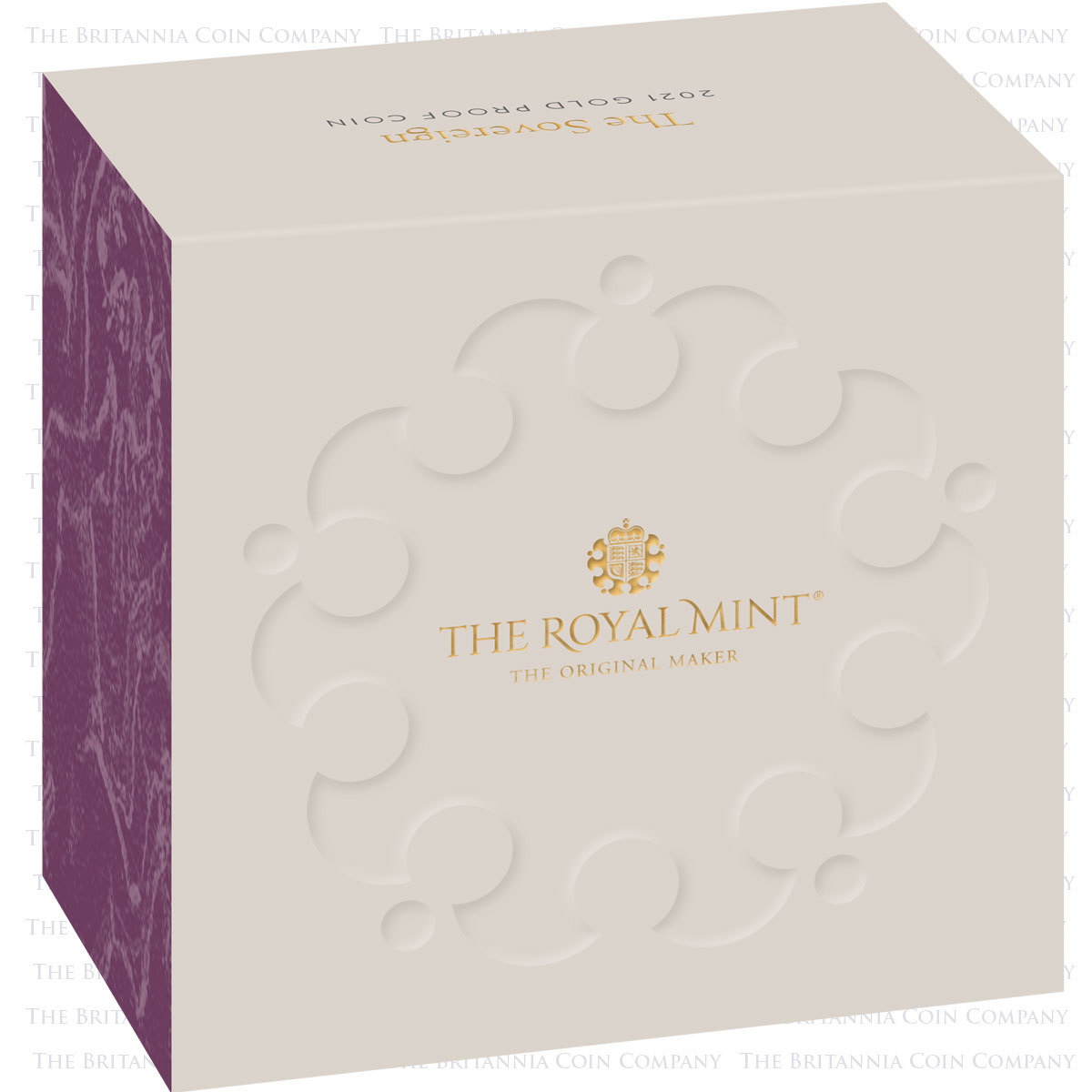 from
£625.00
(VAT Exempt)
Gold bullion 2021 Sovereign from The Royal Mint, issued in the year of Her Majesty the Queen’s 95th birthday with a special privy mark. Elizabeth II celebrated her record-breaking birthday on 21 April. She’s the longest lived British monarch as well as the longest reigning. A tiny crown privy mark is The Royal Mint’s tribute. It appears to the left of the date on the reverse of this coin. The crown makes a subtle change to a classic design, used on Sovereigns since the first of these coins were minted in 1817. Its shows Englands patron saint, St George, in the act of slaying a dragon from horseback. This is paired with a modern portrait of Her Majesty by Jody Clark. Introduced in 2015, this is the fifth official effigy used on Elizabeth II coins. Like all ‘full’ Sovereigns, this one is composed of 7.98 grams of 22 carat gold and has a diameter of 22.05 millimetres. It boasts a proof finish, achieved with multiple strikes of specially prepared dies. This gold Sovereign is from a limited edition presentation of just 7,995 issued by The Royal Mint in this year. It comes in its original presentation packing with a numbered certificate of authenticity enclosed.
Log in to get notified when this product is back in stock.
Track Product
You are not logged in. Please Login to track this product.
Description Summary Specification Royal Mint About us

All Sovereigns weight exactly 7.98 grams and are composed of 22 carat gold. That’s a gold weight of 7.32 grams or .2354 troy ounces. Sovereigns measure 22.05 millimetres in diameter and have a nominal face value of one pound sterling though their gold content means they are worth far more.

In 2021 this design was given a subtle addition: a special crown privy mark next to the date to celebrate Her Majesty the Queen's 95th birthday. The UK's longest reigning monarch marked this record-breaking birthday on 21 April. The tiny privy mark appears to the left of the year, opposite Pistrucci's initials.

Your 2021 gold proof Sovereign comes in it is original presentation case from The Royal Mint. The original capsule protects the fine finish of this coin, achieved with multiple strikes of hand-prepared dies. Intended for collectors, proof coins are issued in limited numbers for collectors.

Just 7,995 2021 proof Sovereigns were issued by The Royal Mint (not including those in sets).

Like all Sovereigns, this one is exempt from Capital Gains Tax as UK legal tender and free from VAT as investment grade gold.

We also stock bullion 2021 Sovereigns (without the privy mark), 2021 proof Half Sovereigns and three and five coin proof sets.