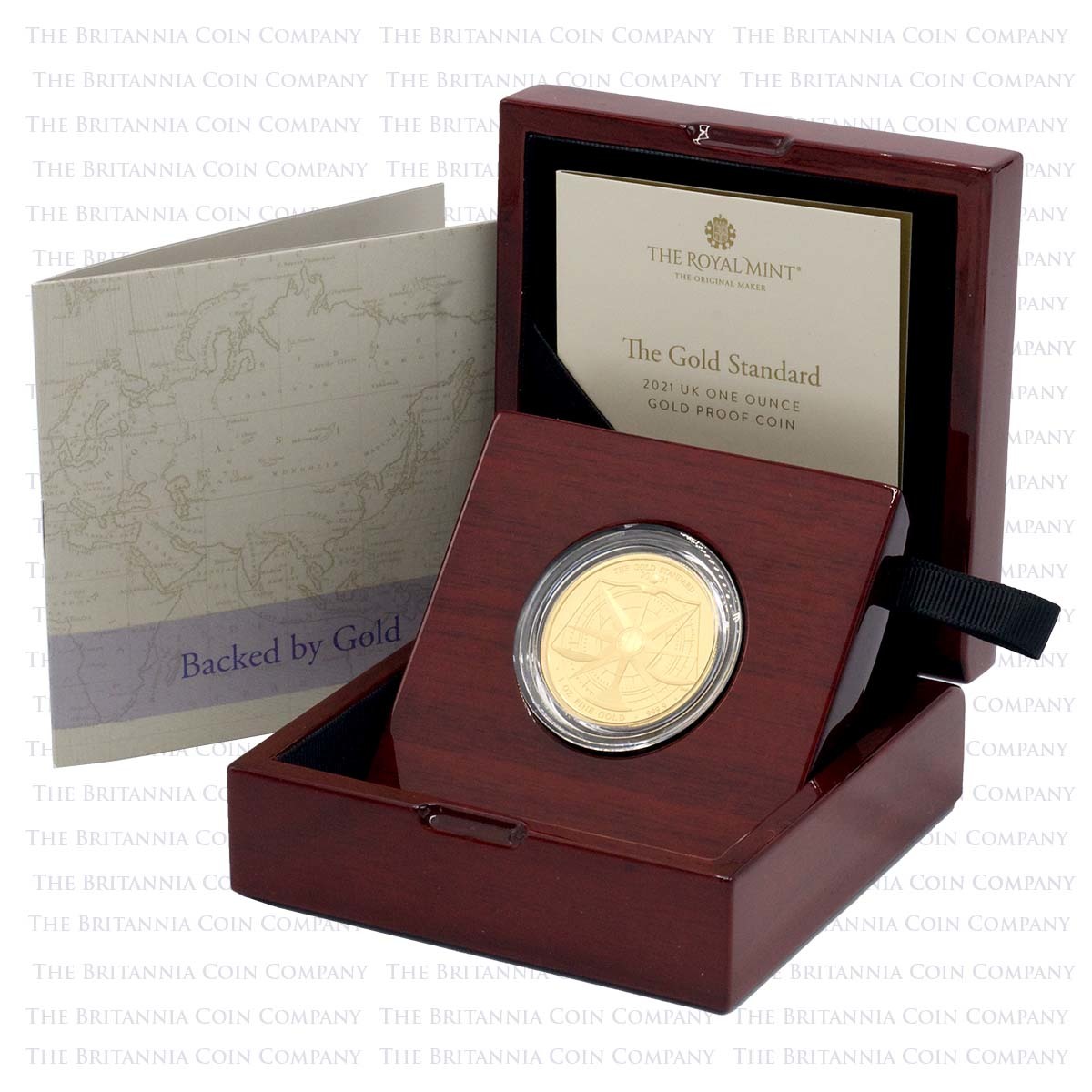 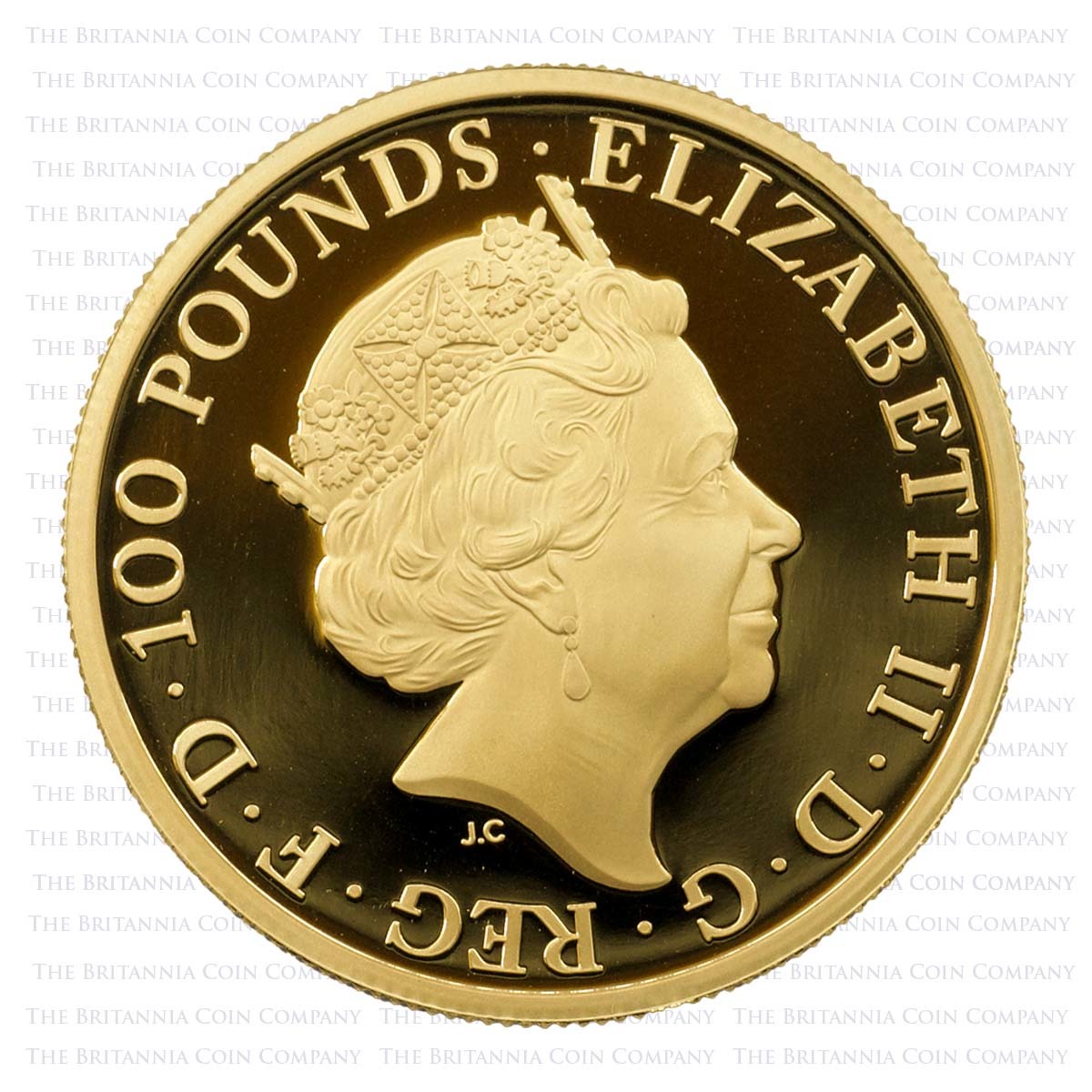 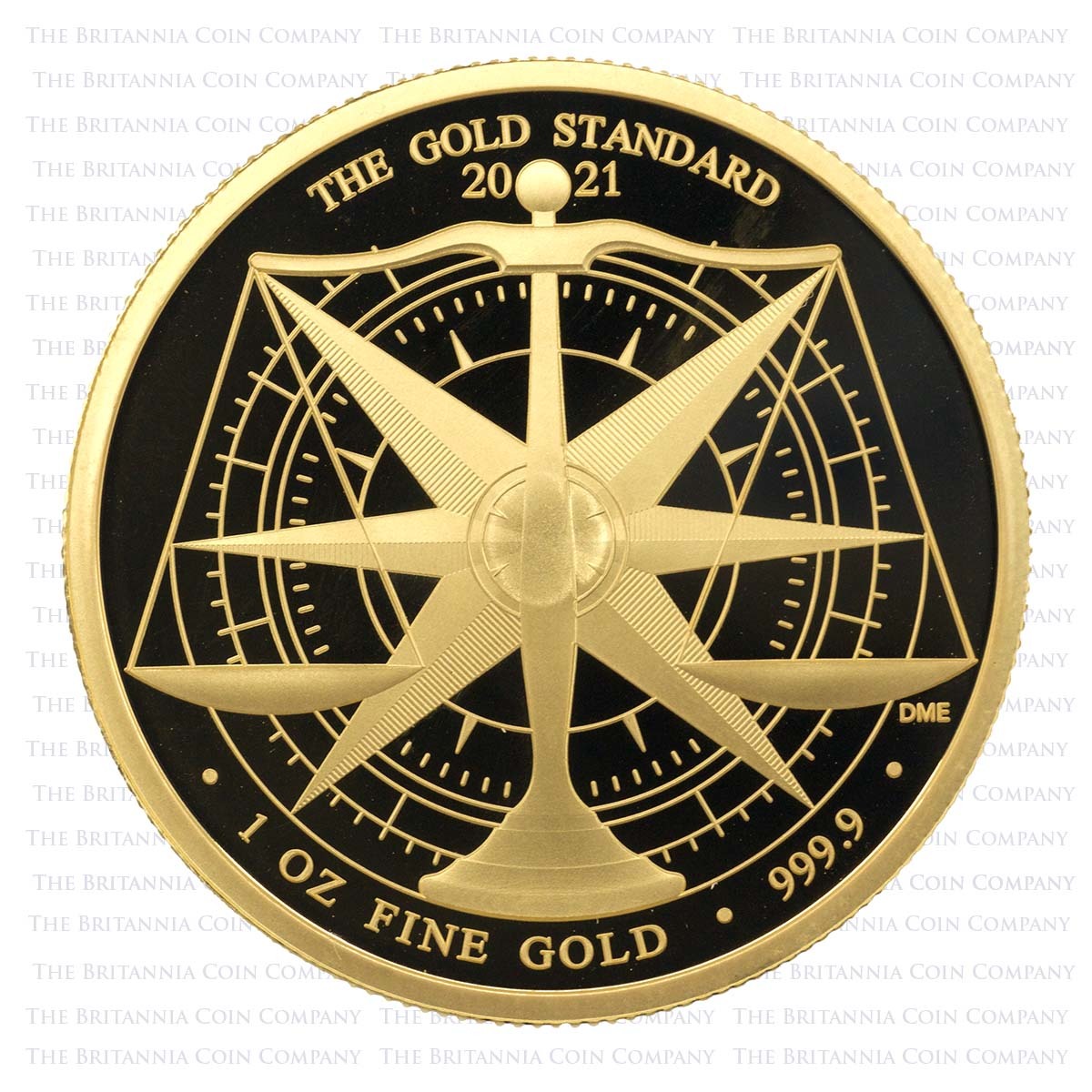 from
£2,440.00
(VAT Exempt)
The gold standard underpinned currency and trade for more than a century. Celebrate its inception with this one ounce gold coin, from a limited edition presentation of just 260. Featuring a unique reverse design by Royal Mint senior designed Dominique Evans, this £100 coin represents the quest for economic equilibrium. Crafted from 31.21 grams of 999.9 fine gold, this proof coin is a fitting evocation of a key concept in the history of British money. This 2021 coin is offered in its original packaging from The Royal Mint, together with its numbered certificate of authenticity.
Log in to get notified when this product is back in stock.
Track Product
You are not logged in. Please Login to track this product.
Description Summary Specification Royal Mint About us

Struck in 999.9 gold, this Hundred Pound proof coin marks 200 years since the UK adopted the gold standard - and 90 years since we discarded it.

The Story of the Gold Standard

A gold standard is a monetary system in which the value of a country's currency is directly linked to a specific amount of gold.

Great Britain accidentally adopted a de facto gold standard in 1717 when Sir Isaac Newton - then Master of the Royal Mint - fixed the value of a gold Guinea as 21 silver shillings. A formal standard was adopted in 1821, following the introduction of the gold Sovereign. Britain's global reach and new discoveries of gold saw other countries adopting a similar standard.

The UK and the rest of the British Empire fell off the gold standard with the outbreak of World War I. Winston Churchill masterminded a brief post-war revival but the standard was abandoned in 1931.

The 2021 Gold Standard 1 Ounce Gold Proof coins features a set of scales, beautifully wrought by senior designer at The Royal Mint, Dominique Evans. Designed to symbolise balance, Evans said this about her work:

'I have always been fascinated by gold's economic role as well as its allure. So, I began to look at symbols of trade, and scales quickly felt like a perfect fit. I placed the compass around them to symbolise global connectivity. The points intersect with the scales to give the overall design a sense of rigidity.'

Evans' design is complemented by Jody Clark's portrait of Elizabeth II which appears on the obverse with a legend that flags the £100 face value of this piece: 'ELIZABETH II · D · G · REG · F · D · 100 POUNDS'.

This 2021 commemorative coin is struck in 31.21 grams of 999.9 fine gold. That's equal to 1.0034248 troy ounces. The weight and purity here is comparable to a range of 1oz investment coins like the one ounce Britannia or Krugerrand. What’s different here is the one-off design and the striking standard.

The finish here is impeccable. The proof standard striking creates a sharp contrast between fields and motif, meaning you can appreciate the clean lines of Evans' work in all their glory. It's a fitting tribute to a fascinating chapter in economic and numismatic history.

This one ounce coin is presented in its original packaging from The Royal Mint with an informative booklet, charting the history of the gold standard. Your coin remains encapsulated and is accompanied by a numbered certificate of authenticity.