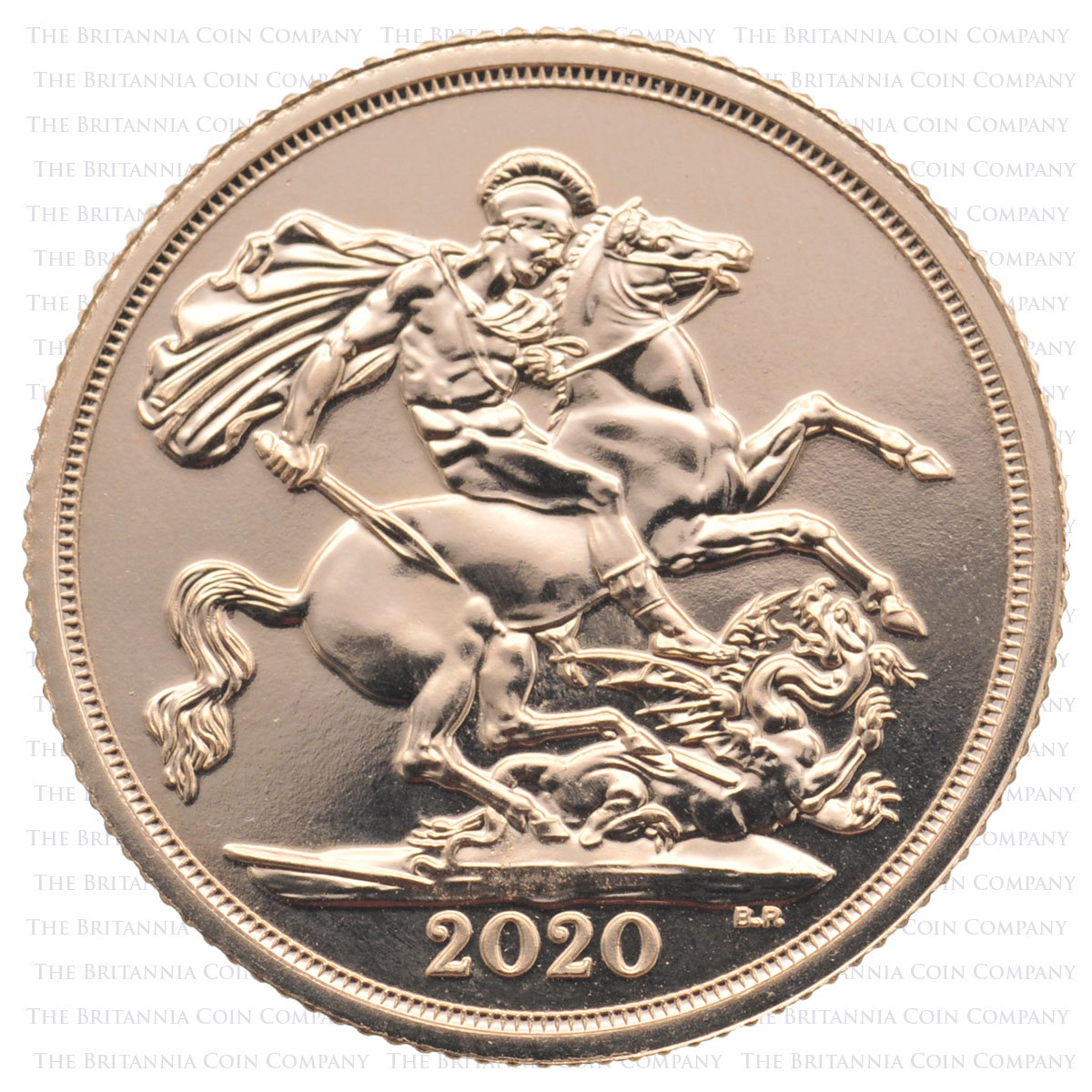 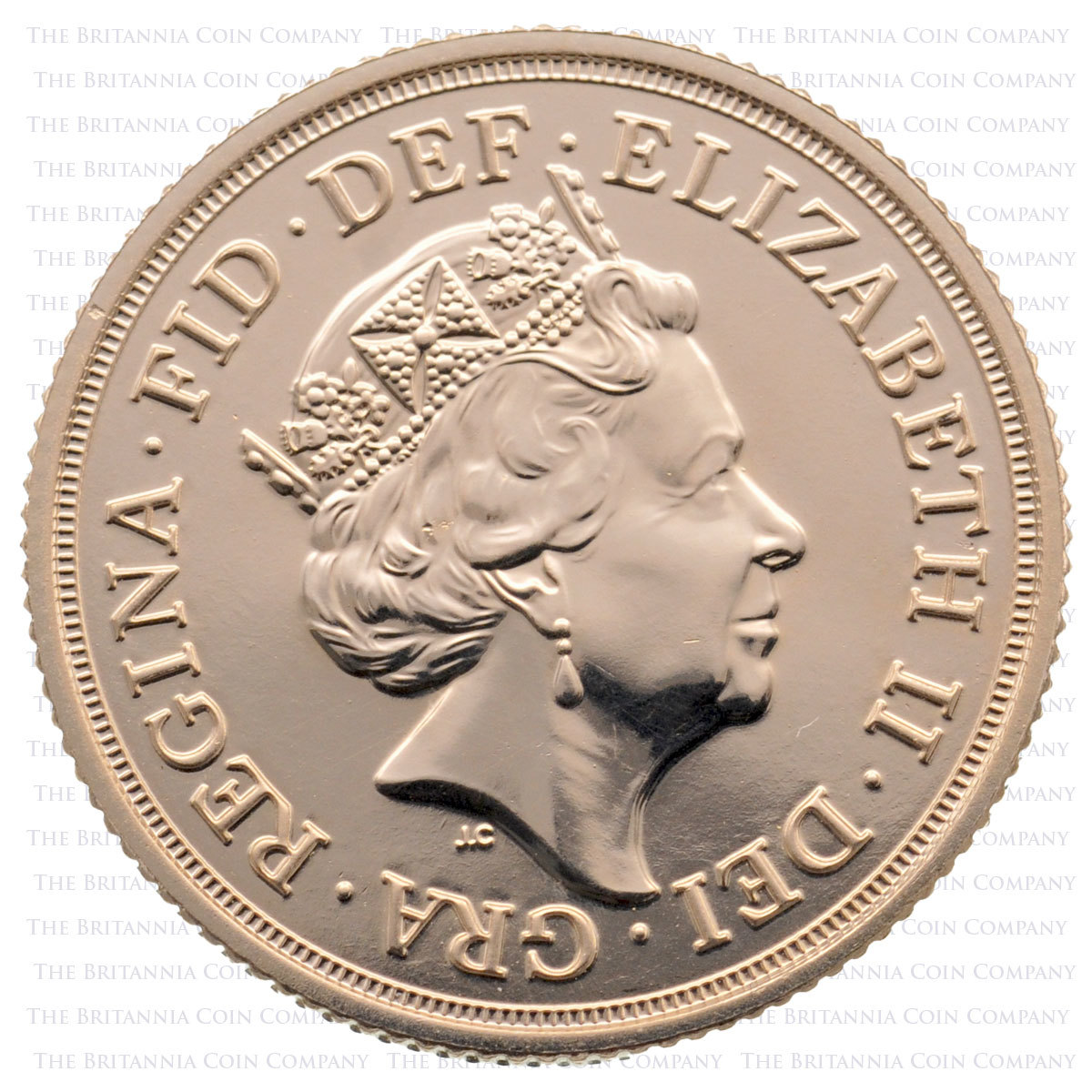 The Story of the Gold Sovereign

For the 2020 Sovereign, Pistrucci's historic reverse is paired with Jody Clark's portrait of Her Majesty the Queen. Introduced to British coinage in 2015, this fifth official effigy shows the artists initials below the traction of Elizabeth II's neck with the legend reading: 'ELIZABETH II ∙ DEI ∙ GRA ∙ REGINA ∙FID ∙ DEF'.

These 2020 Sovereigns are offered in The Royal Mint’s bullion finish. Intended for investors, these coins offer the same amount of precious metal as their proof counterparts with different designs and dates adding an element of collectibility.

For buyers, the benefit of gold Sovereigns, including the 2020 edition, is that they're exempt from Capital Gains Tax as UK legal tender and free from VAT as investment grade gold.

We have some other options if you're considering 2020 Sovereigns: