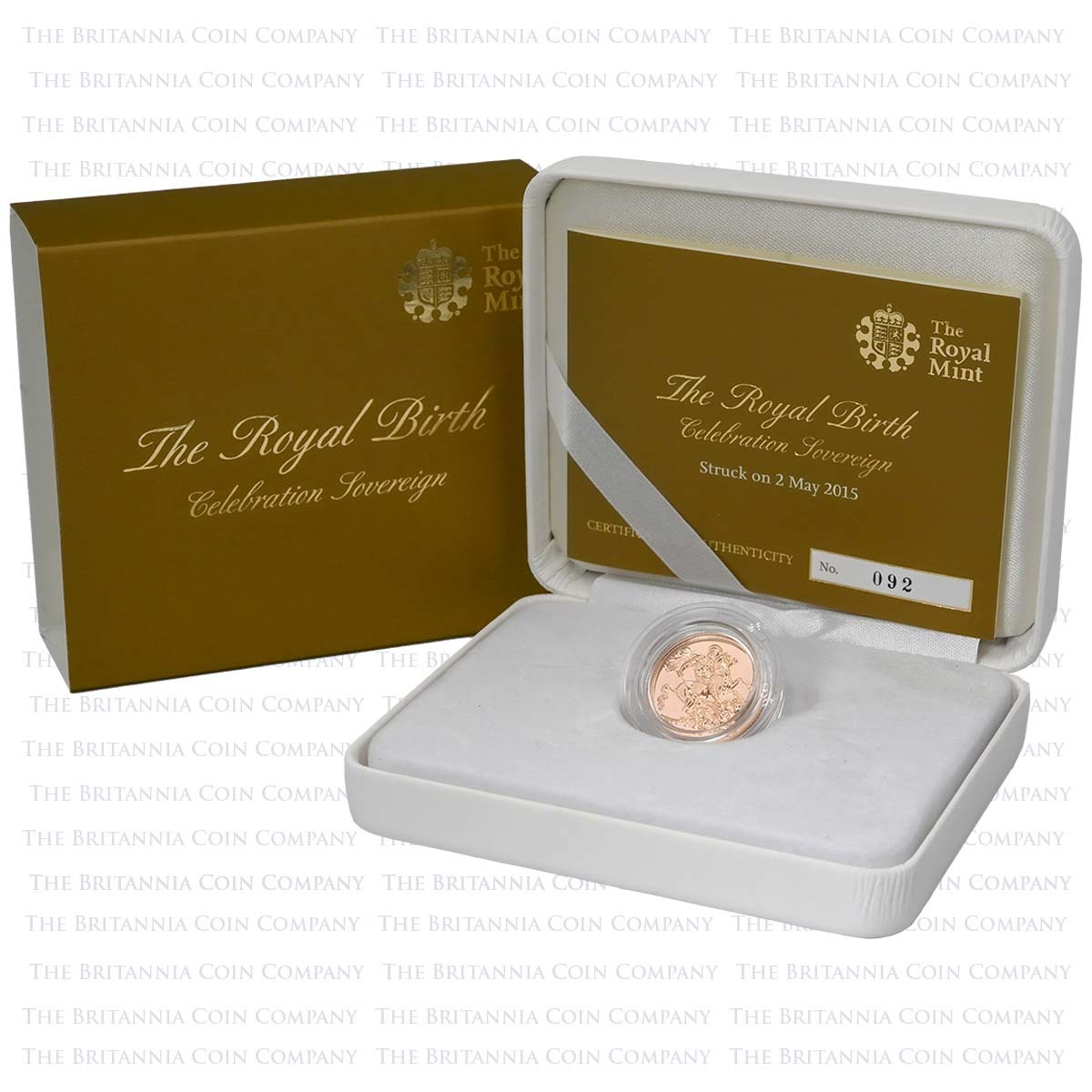 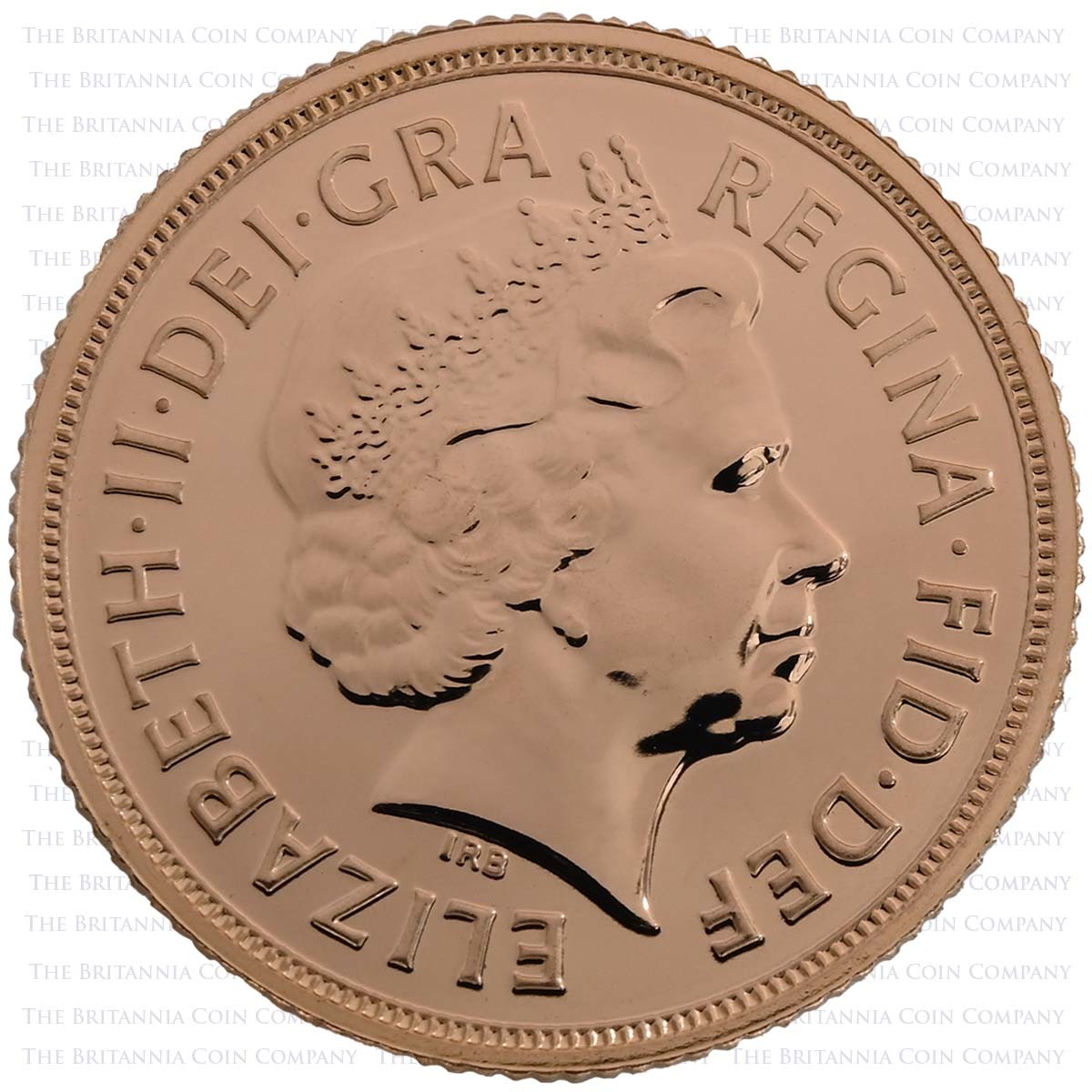 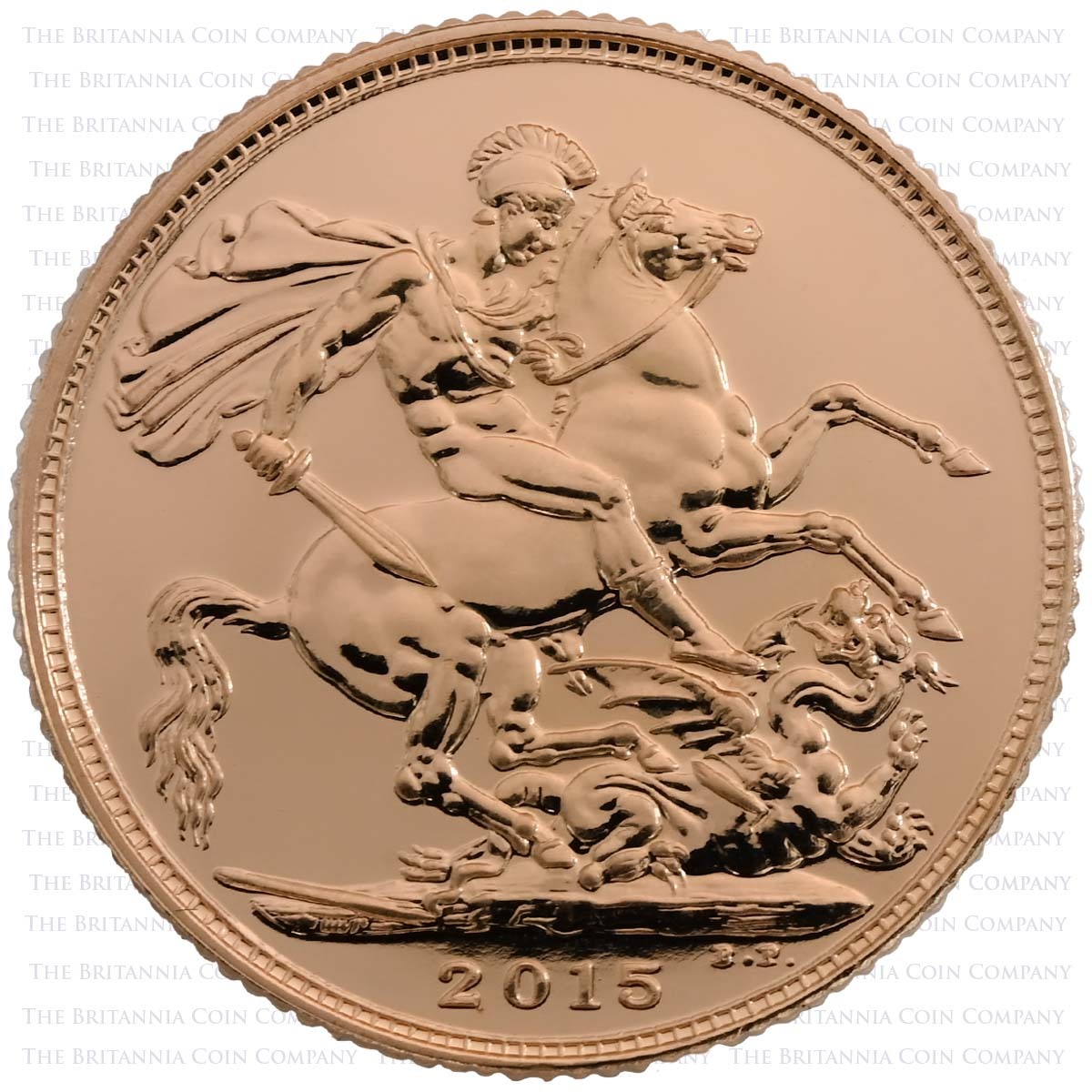 £495.00
(VAT Exempt)
Born on 2 May 2015, Princess Charlotte is the second child and only daughter of Prince William, Duke of Cambridge and Catherine, Duchess of Cambridge. Thanks to changes in the rules regarding the royal succession she is currently fourth in line to the British throne. Her birth was marked with gun salutes, London landmarks illuminated pink and a collection of coins from The Royal Mint. The most limited collectible in this set was the royal birth Strike of the Day Sovereign. Only 743 of these coins were issued, all struck on the day Charlotte was born. They are presented in a brilliant uncirculated (BU) finish, offering a finer level of detail than a circulating coin. These coins bear Ian Rank-Broadley’s portrait of Charlotte’s great-grandmother, Elizabeth II. This would be replaced on other British coins issued later in the year with a new portrait by Jody Clark. Clark’s portrait is paired with the classic image of Saint George, slaying a cowering dragon from atop his steed. This design has been used on Sovereigns for more two centuries and was designed for the first of these coins, issued in 1817. Like all modern Sovereigns before them, this B UNC example is struck in 7.98 grams of 22 carat gold and has a diameter of 22.05 millimetres. It’s offered in its original case with a numbered certificate of authenticity.
Quantity
Cost Per Unit
Starts From
1+
£495.00
£495.00
Track Product
You are not logged in. Please Login to track this product.
Description Summary Specification Royal Mint About us

2 May 2015 Strike of the Day Sovereign, celebrating the birth of Princess Charlotte.

Birth of a Princess

On 2 May 2015 the Duke and Duchess of Cambridge welcomed their second child, a daughter named Charlotte Elizabeth Diana. The occasion was celebrated with gun salutes at Hyde Park and the Tower of London. Several other London landmarks were illuminated pink for the Princess.

Thanks to changes in the rules regarding the royal succession, Charlotte was born forth in line to the throne, behind her grandfather, Prince Charles, her father, Prince William and her elder brother, Prince George.

To celebrated her arrival, the Royal Mint issued a special £5 Crown for collectors. However, the Mint also released an exclusive 'Strike of the Day' Sovereign, minted on the day of her birth. For the serious royal collector this is the ultimate acquisition to commemorate this joyous occasion.

Strike of the Day

It's offered in The Royal Mint’s brilliant uncirculated (BU) standard, offering a much finer finish than ordinary circulating coins and making them perfect for collectors. Its presented in an attractive white leather and velvet presentation case with a numbered certificate of authenticity included.

Like all Sovereigns, this 2015 Strike of the Day example is exempt from Capital Gains Tax as UK legal tender and free from VAT in the UK and EU as investment grade gold.

Considering this 2015 Princess Charlotte coin? There's a range of a additional options to consider: