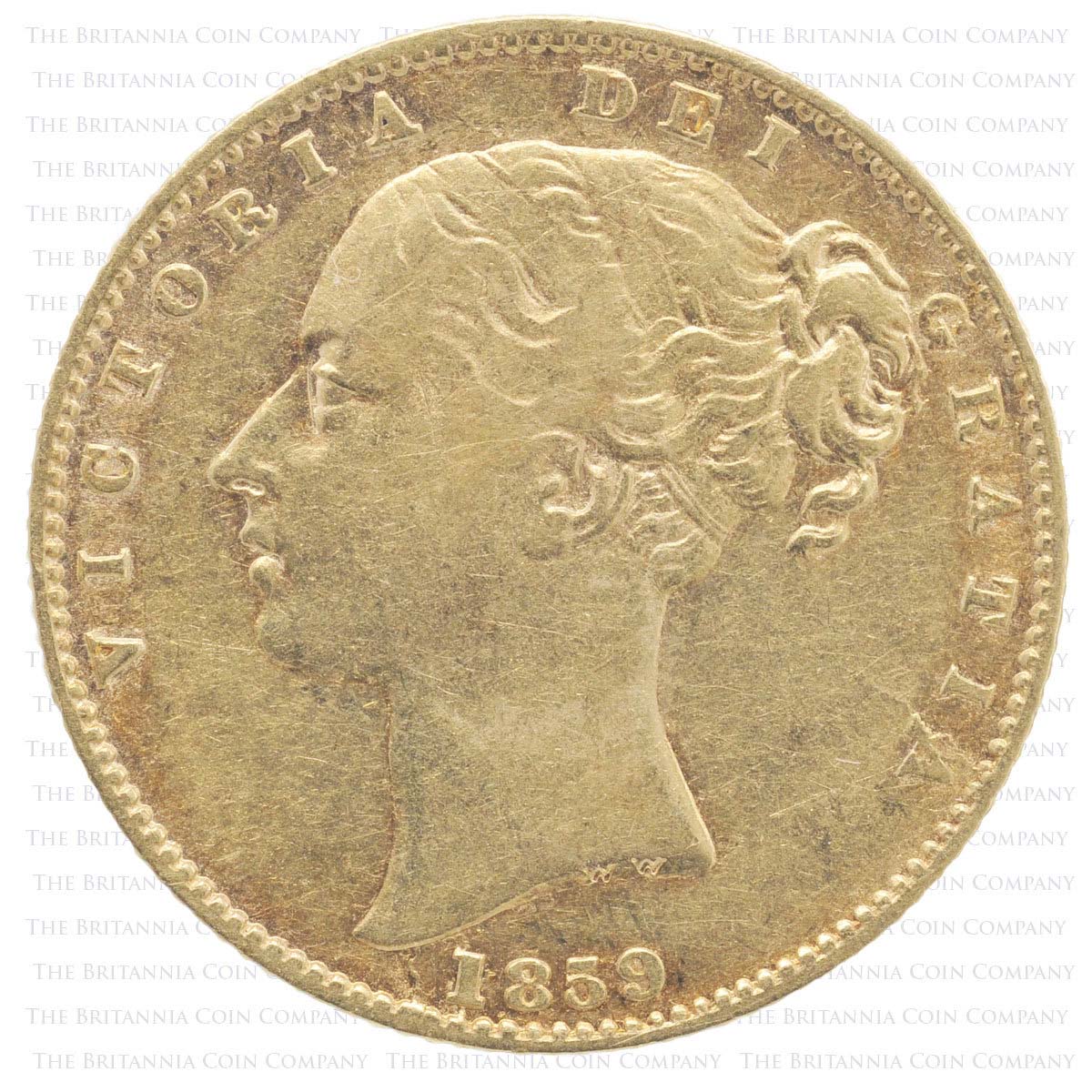 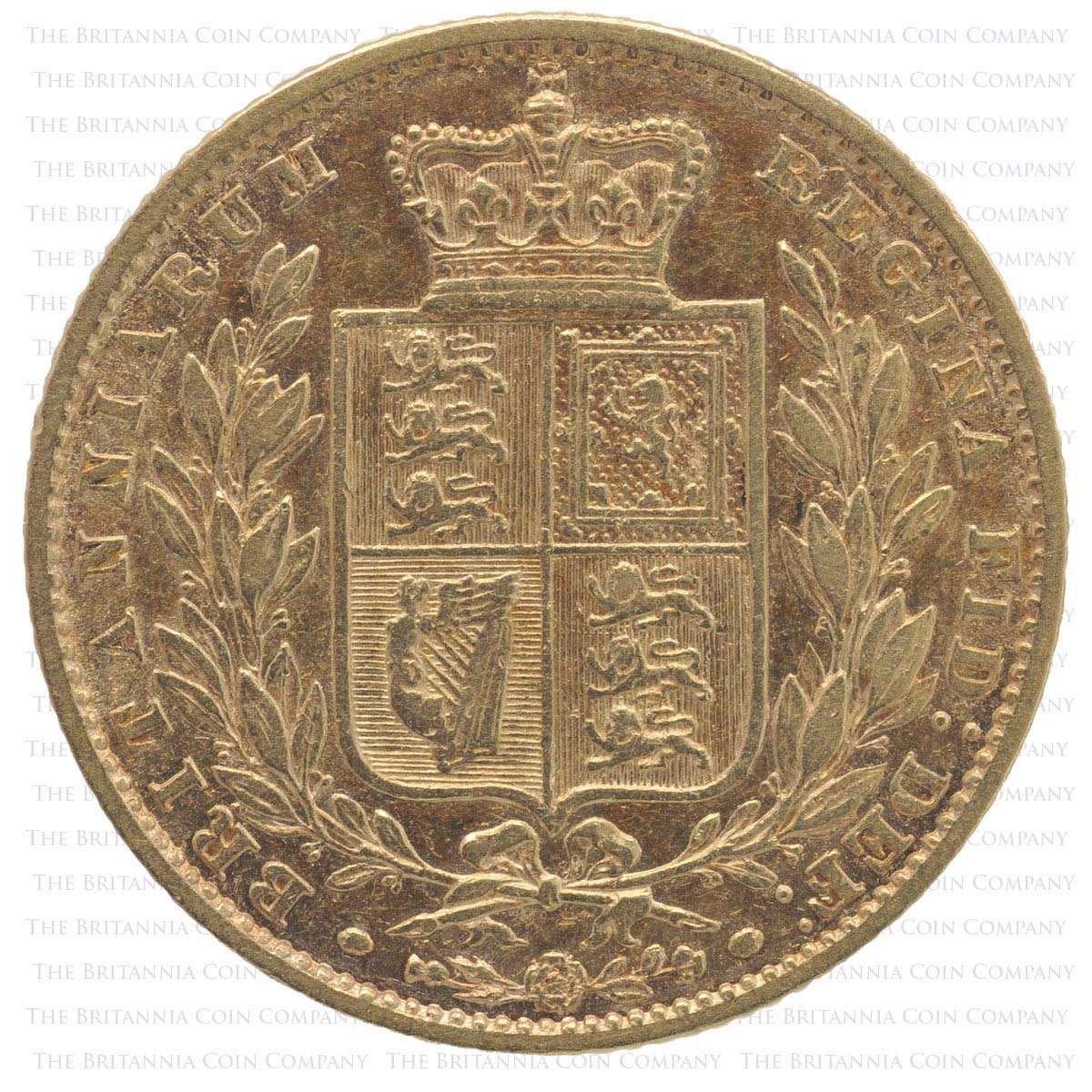 from
£3,995.00
(VAT Exempt)
In 1859 a batch of imperfect gold led the Royal Mint to test an experimental alloy created by one of their employees. The result was a unique batch of sovereigns of which very few remain.
Log in to get notified when this product is back in stock.
Track Product
You are not logged in. Please Login to track this product.
Description Summary Specification Royal Mint

George Frederick Ansell was born in south London in 1826. He studied medicine and as apprenticed as a surgeon for four years but his real love was chemistry. He took a course at the Royal College of Chemistry and then took a job with the Royal School of Mines. Not long after he was lecturing in chemistry himself when in 1856 he had an invitation to work at the Royal Mint.

This was 1859. Charles Dickens was just publishing A Tale of Two Cities. Big Ben chimed for the first time. In those days the gold sovereign was the everyday pound coin in the pocket and the Royal Mint often produced several million each year. But one batch of gold in 1859 turned out to be far too brittle to create coins, which was a bit of a nightmare for the Mint.

George Ansell heard of the problem and asked if he could investigate. He found the gold had small amounts of antimony, arsenic and lead which was causing the problem and with his advanced knowledge of chemistry set about to modify the gold into an experimental alloy. It was a success and the new alloy was able to produce 167,539 gold sovereigns. The Royal Mint were so relieved they gave George a bonus if £100, probably worth more than £10,000 today.

George worked at the Royal Mint for another decade, but it seemed he had some of his own ideas on how the Royal Mint should be run. His opinions were not that of his bosses and that cost him his job. George immediately published his vision as "The Royal Mint: its working, conduct, and operations, fully and practically explained, 1870".

The Government liked his ideas and it influenced parts of the Coinage Act 1870 which, among others, amalgamated the position of Master of the Royal Mint to the Chancellor of the Exchequer. The job of running the Mint fell to the Deputy Master of the Mint, today known as the Chief Executive.

For the rest of his life, George focussed on Mining and the dangers of firedamp, a flammable gas (usually methane) that causes explosions in mines. He later patented a firedamp indicator, making mining a little safer.

There were about 1.5 million 'normal' sovereigns minted in 1859 and 167,539 Ansell sovereigns. As gold is quite soft and gold coins wear easily, when sovereigns were in circulation they tended to be melted and recycled every 15 years. The number of 1859 Ansell Gold Sovereigns around today is very small (some experts have said less than 25). Whatever the true number still in existence all we know for sure that this is a very rare coin.

How do tell the difference between a normal 1859 sovereign and the Ansell variant? The only noticeable difference between the two is an additional ribbon used to tie back Queen Victoria's hair. The Royal Mint made this modification so they could track the 1859 Ansell Gold Sovereign when in circulation. This is also why the 1859 Ansell Gold Sovereign is sometimes called the 'Ansell-Ribbon' variation.

The Reverse (back, tails) is by Jean Baptiste Merlen and shows a crowned, quartered shield enclosed in a wreath. Legend: BRITANNIARUM REGINA FID DEF. This type of sovereign is known as a Shield Back.

Victoria was Queen of the United Kingdom of Great Britain and Ireland from 20 June 1837 until her death. From 1 May 1876, she adopted the additional title of Empress of India. Victoria ruled for 64 years, a record only recently surpassed by Queen Elizabeth II.

Victoria's parents were Prince Edward, Duke of Kent and Strathern, and Princess Victoria of Saxe-Coburg-Saalfeld. She married Albert of Saxe-Coburg and Gotha, who later became known as Prince Albert. Victoria had nine children, the eldest son succeeding her as Edward VII.

Q: Is this 1859 Ansell Gold Sovereign original and genuine?
A: Yes, and we guarantee it. With high value coins and investments such as the 1859 Ansell Gold Sovereign, collectors and investors often worry about counterfeits, but actually gold coins are very difficult to forge due to gold's unique properties of density and colour. Gold is extremely dense and to use another metal and gold-plate it would result in a coin that is under-weight, over-diameter or half-again as thick, something that would be spotted very easily by a expert. You can buy from us 100% worry free.

Q: Why is the 1859 Ansell Gold Sovereign 91.67% gold and not pure gold?
A: In the past, gold coins have been the normal circulation coins. Pure gold is very soft and would wear very quickly, so mints would add another metal, usually copper, in the ratio 11/12ths gold and 1/12th copper. This alloy is 22 carat or 91.67% gold and is considerably harder and more durable than 24 carat gold.

Specifications of the 1859 Ansell Gold Sovereign

The 1859 Ansell Gold Sovereign was minted at The Royal Mint which is the designated place for the UK to mint coins. It dates back well over 1000 years and is a Government-owned company.

If you would like to see where the 1859 Ansell Gold Sovereign was created, the Royal Mint is currently located at Llantrisant, Wales, and it has an excellent visitor centre if you want to see what they do.