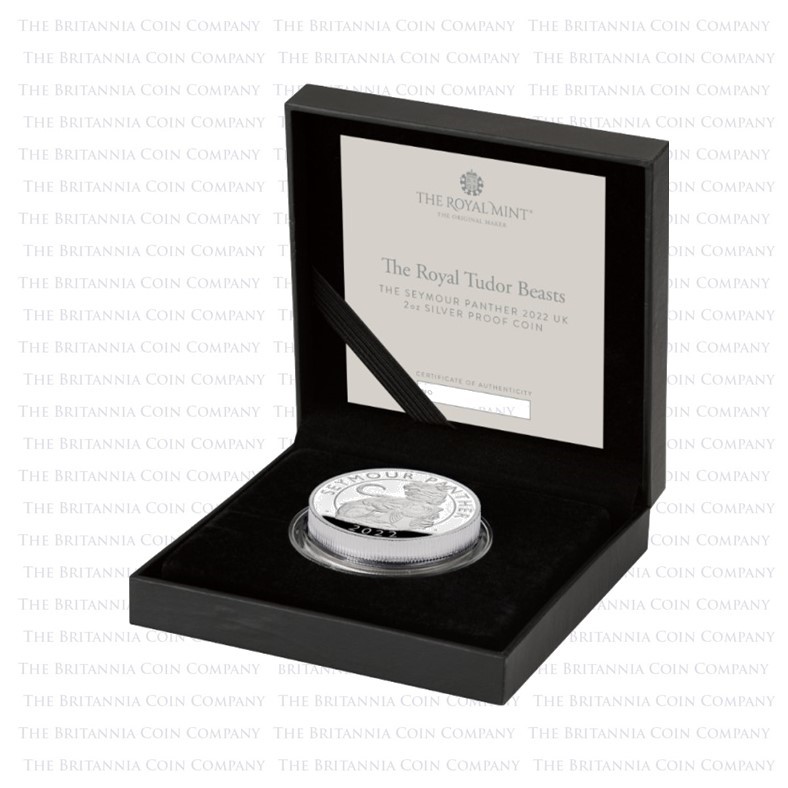 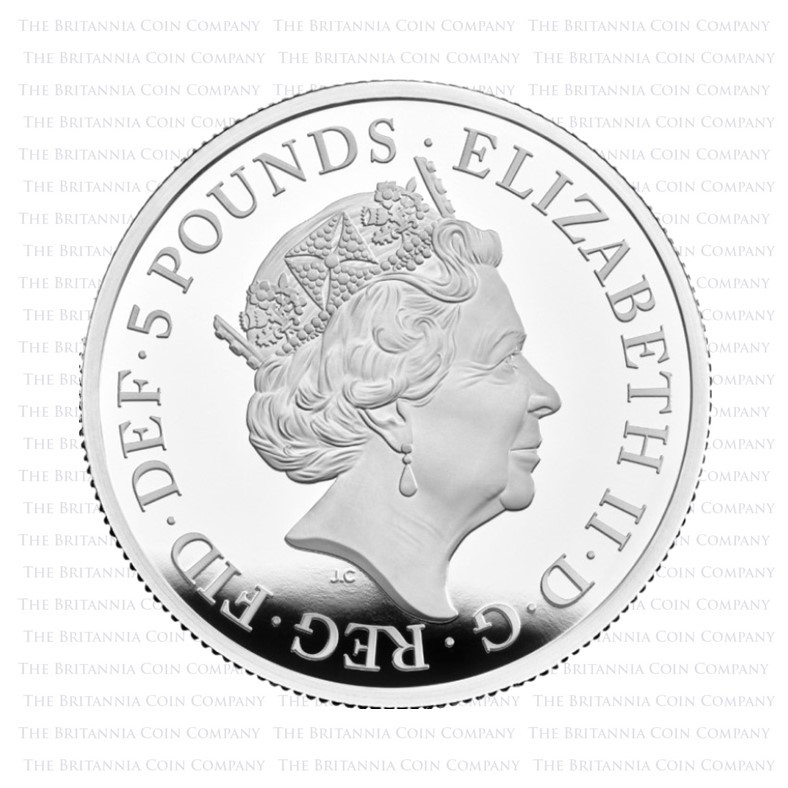 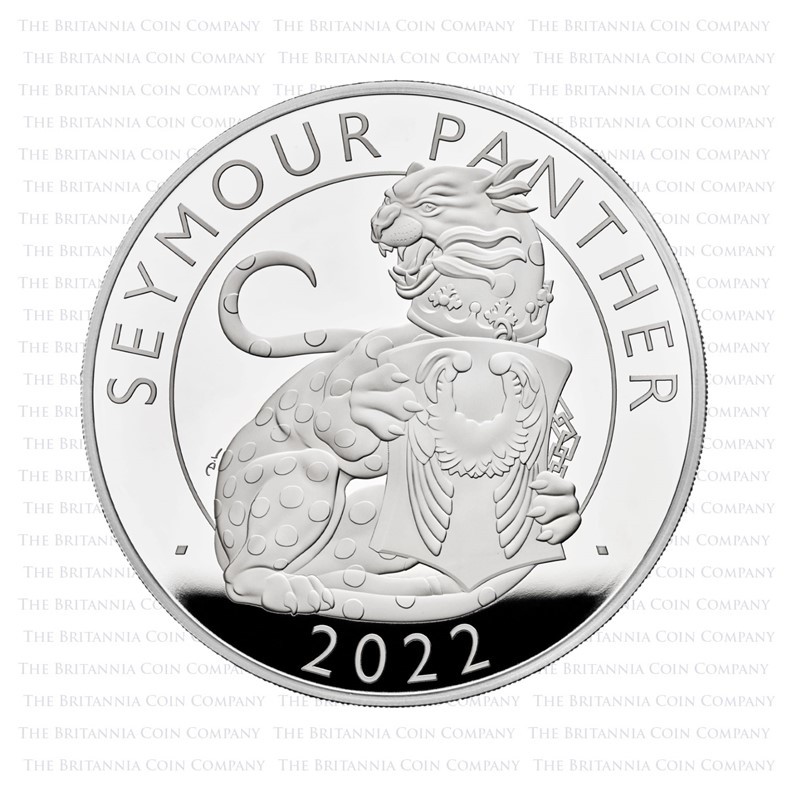 £350.00
The first design in The Royal Mint’s new Tudor Beasts collection: the follow up to their sought-after Queen’s Beasts series. Struck on 62.42 grams of 999 silver, this proof coin features the Seymour Panther, a heraldic symbol associated with Jane Seymour, third wife of Henry VIII. Produced in collaboration with Historic Royal Palaces this new collection is inspired by the coats of arms of Tudor royals. From a limited-edition presentation of 2,000, this 40.00 millimetre £5 coin comes in its original packaging from The Royal Mint with a numbered certificate of authenticity. An intriguing opener to what is sure to be a highly collectible series, available now with free insured UK postage.
Quantity
Cost Per Unit
Starts From
1+
£350.00
£350.00
Track Product
You are not logged in. Please Login to track this product.
Description Summary Royal Mint About us

Building on the success of the Queen's Beasts, the Seymour Panther is the first release in a new series called the Tudor Beasts and is here offered on a stunning Two Ounce gold proof coin.

The 2022 Tudor Beasts Seymour Panther 2 Ounce Silver Proof is part of a significant range of different metals and denominations offered by The Royal Mint. We're also stocking the Panther in gold proof and hear that bullion brilliant uncirculated versions will join the collection in 2022.

The Two Ounce silver coin measures 40.00 millimetres and is struck in 62.42 grams of 999 silver. It has a face value of Five Pounds and is offered in its original packaging with a numbered certificate of authenticity.

Only 2,000 of these 2 oz silver Seymour Panther coins have been offered and they are already being snapped up quick. If you want to start your collection of Tudor Beasts then we would advise moving fast to secure this piece which will inevitably become hard to find as the series continues. 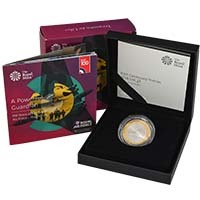 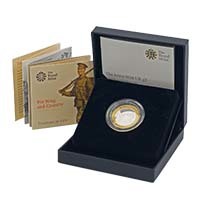 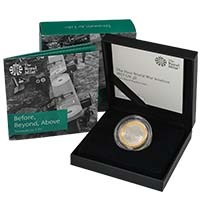