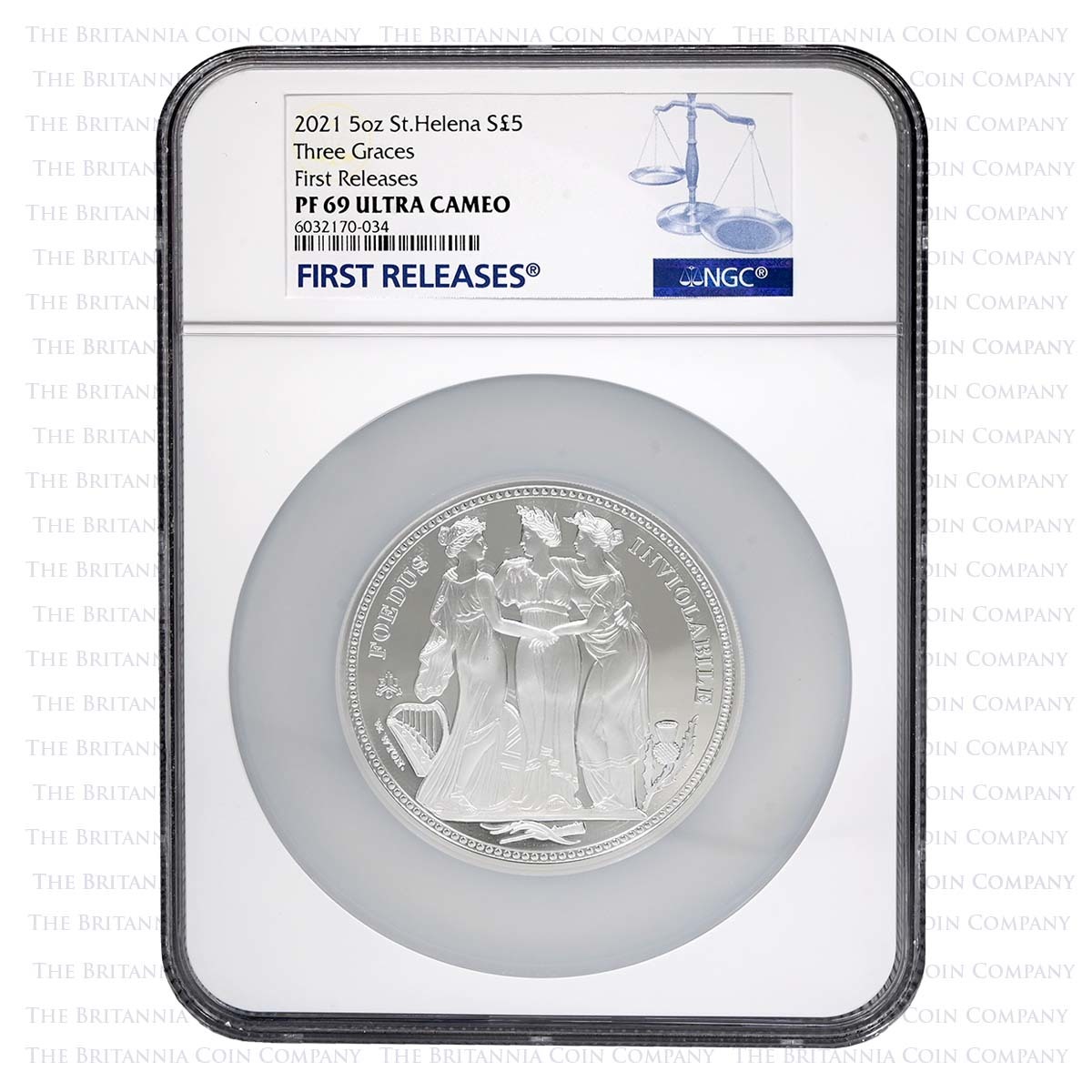 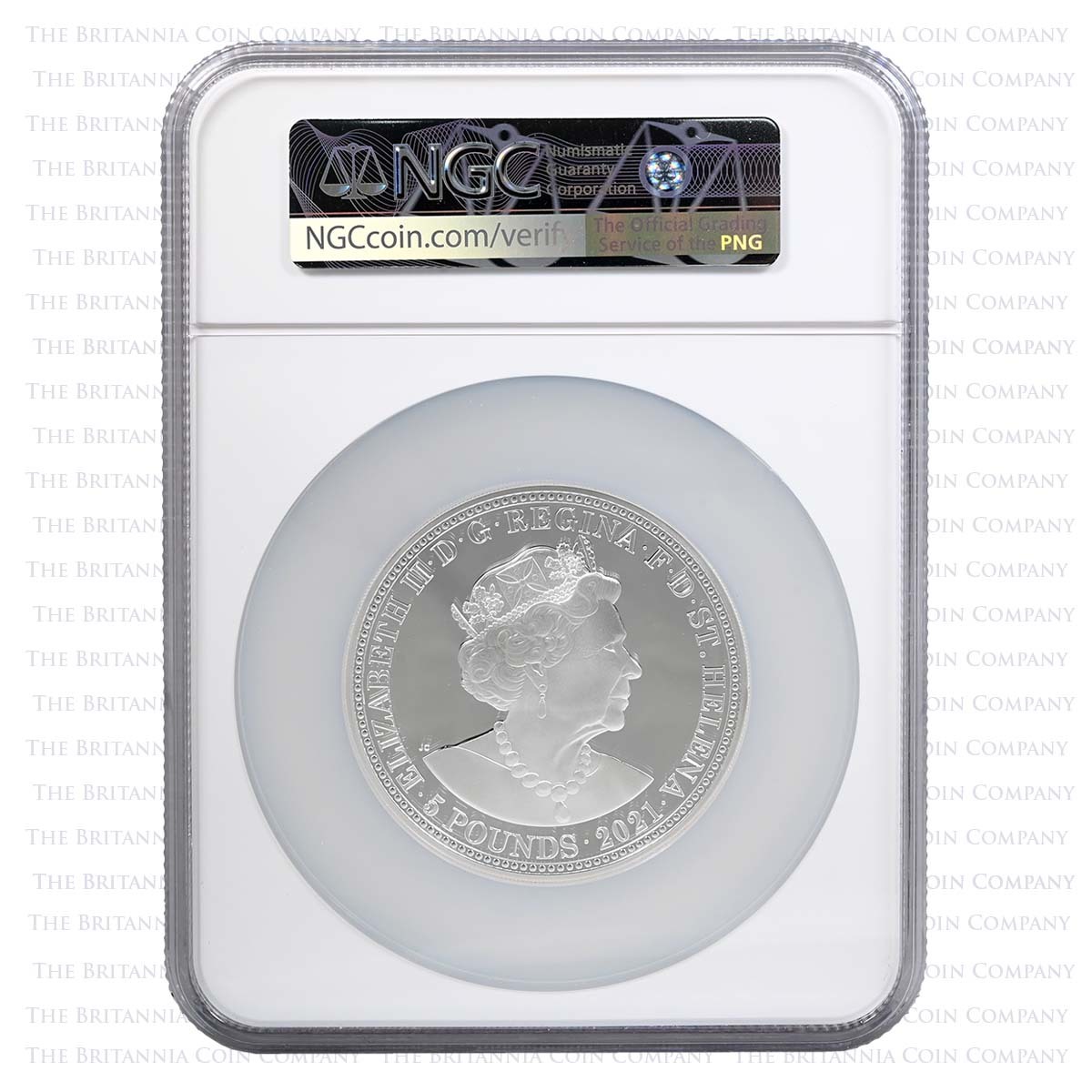 from
£299.00
List Price: £495.00
The 2021 St Helena Three Graces silver proof 5 ounce has been graded by NGC as PF69 First Release. The coin is made of 0.999 fine silver, and depicts William Wyon's masterpiece design of The Three Graces.
Quantity
Cost Per Unit
Starts From
1+
£299.00
£299.00
Track Product
You are not logged in. Please Login to track this product.
Description Summary 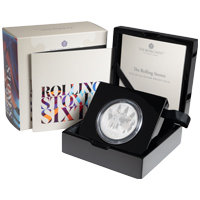 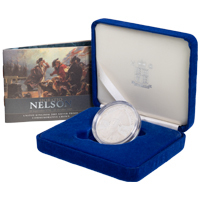