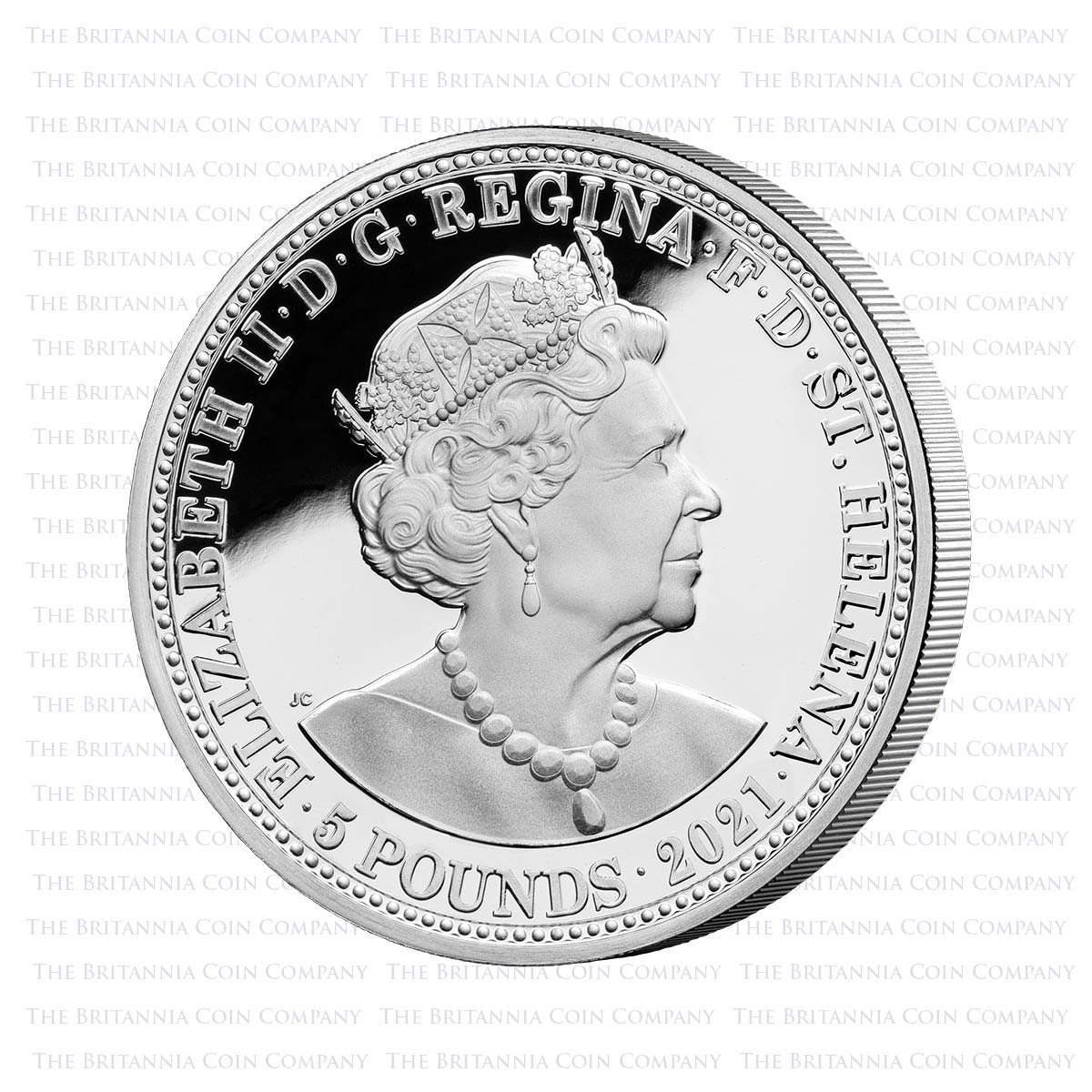 from
£489.00
This five ounce coin is your chance to own William Wyon's famed Three Graces in beautiful Silver Proof. Reproduced from the rare pattern piece, struck in 1817, this 2021 coin from The East India Company is the first issue in their new Masterpiece Collection. From a strictly limited edition of just 300. Five Pound face value, offered in partnership with the Issuing Authority of Saint Helena. Your 5 Oz Silver Proof Three Graces is offered encapsulated in presentation packaging with a numbered certificate of authenticity.
Quantity
Cost Per Unit
Starts From
1+
£489.00
£489.00
Track Product
You are not logged in. Please Login to track this product.
Description Summary Specification About us

This new release from The East India Company is your chance to own William Wyon's masterpiece of coinage design in five ounces of .999 silver.