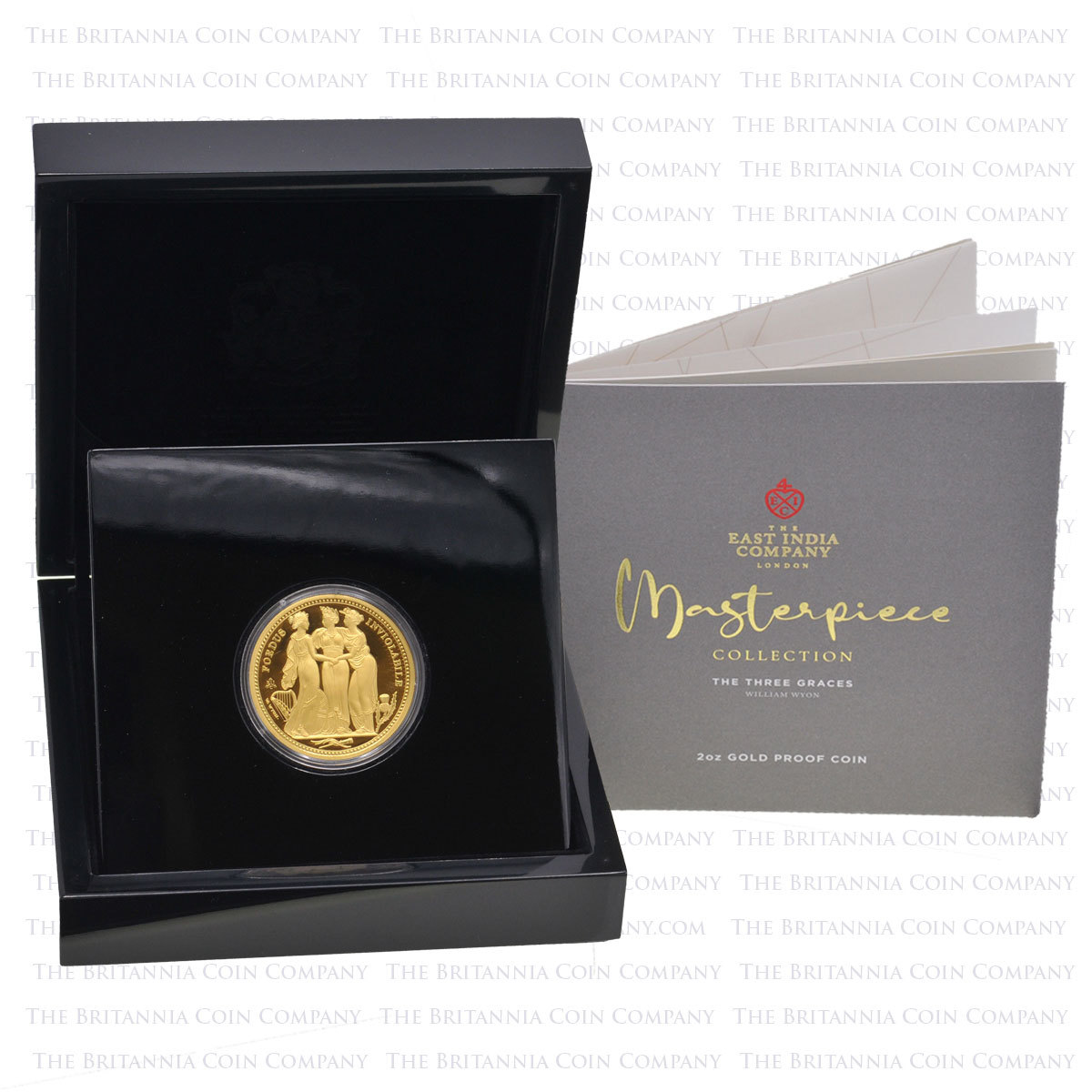 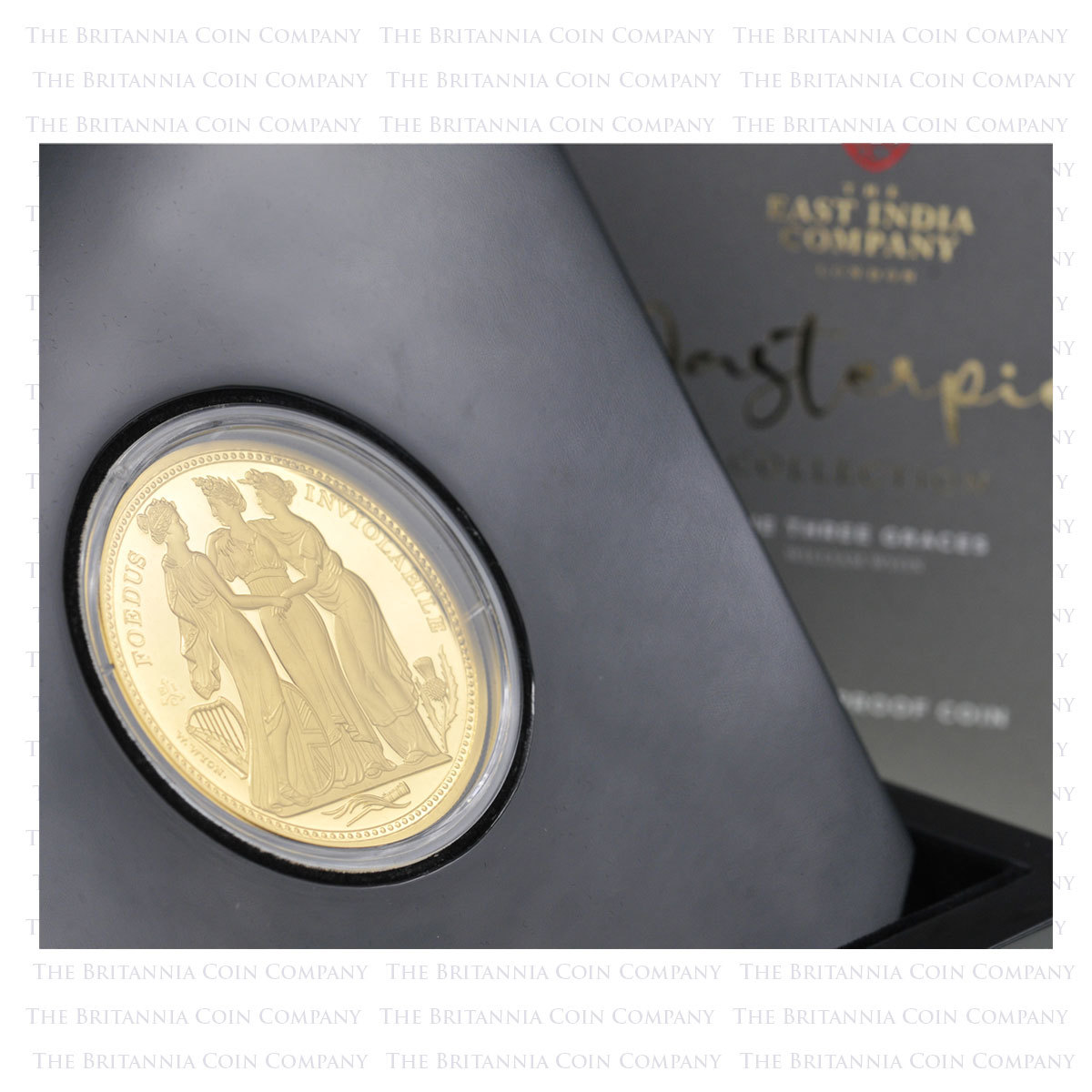 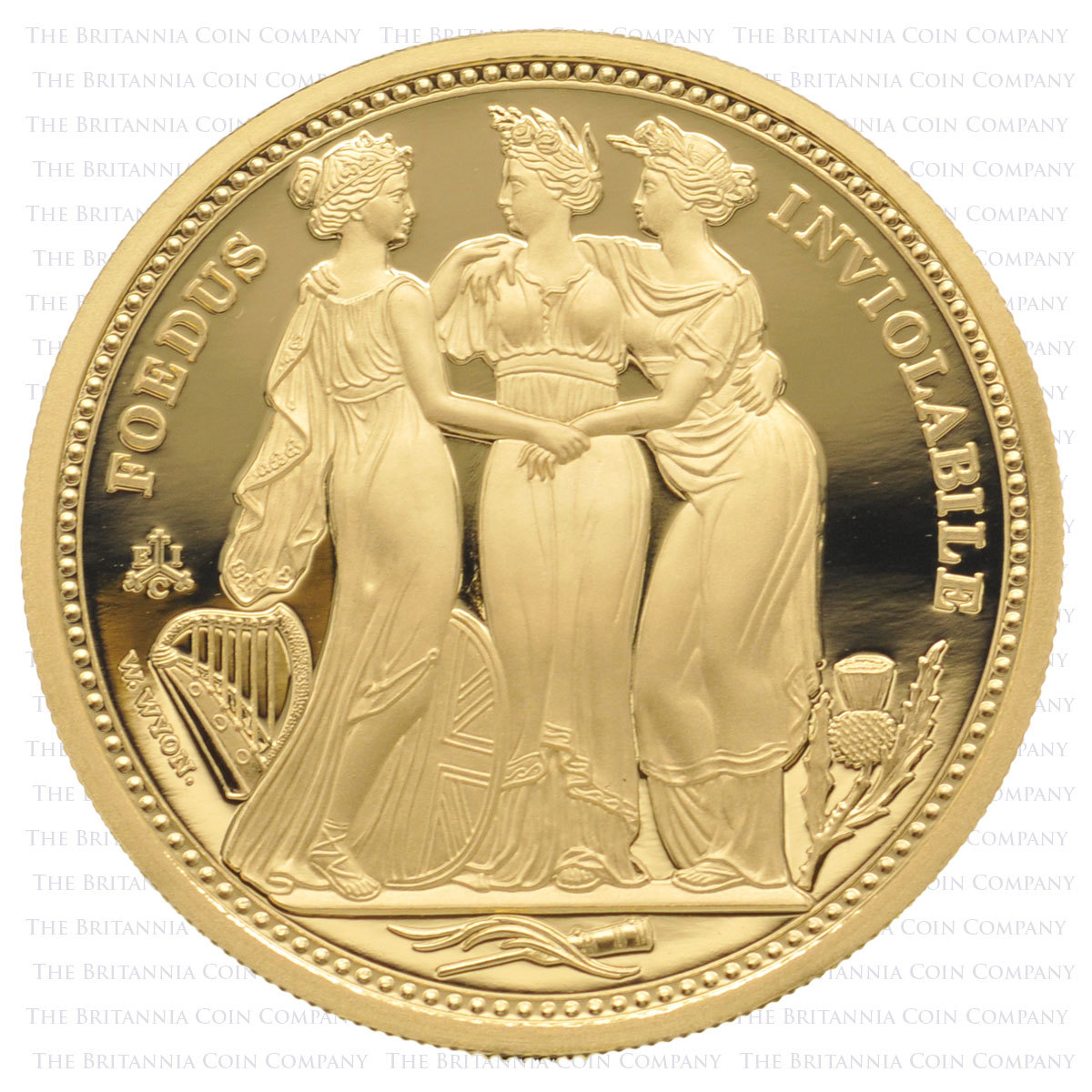 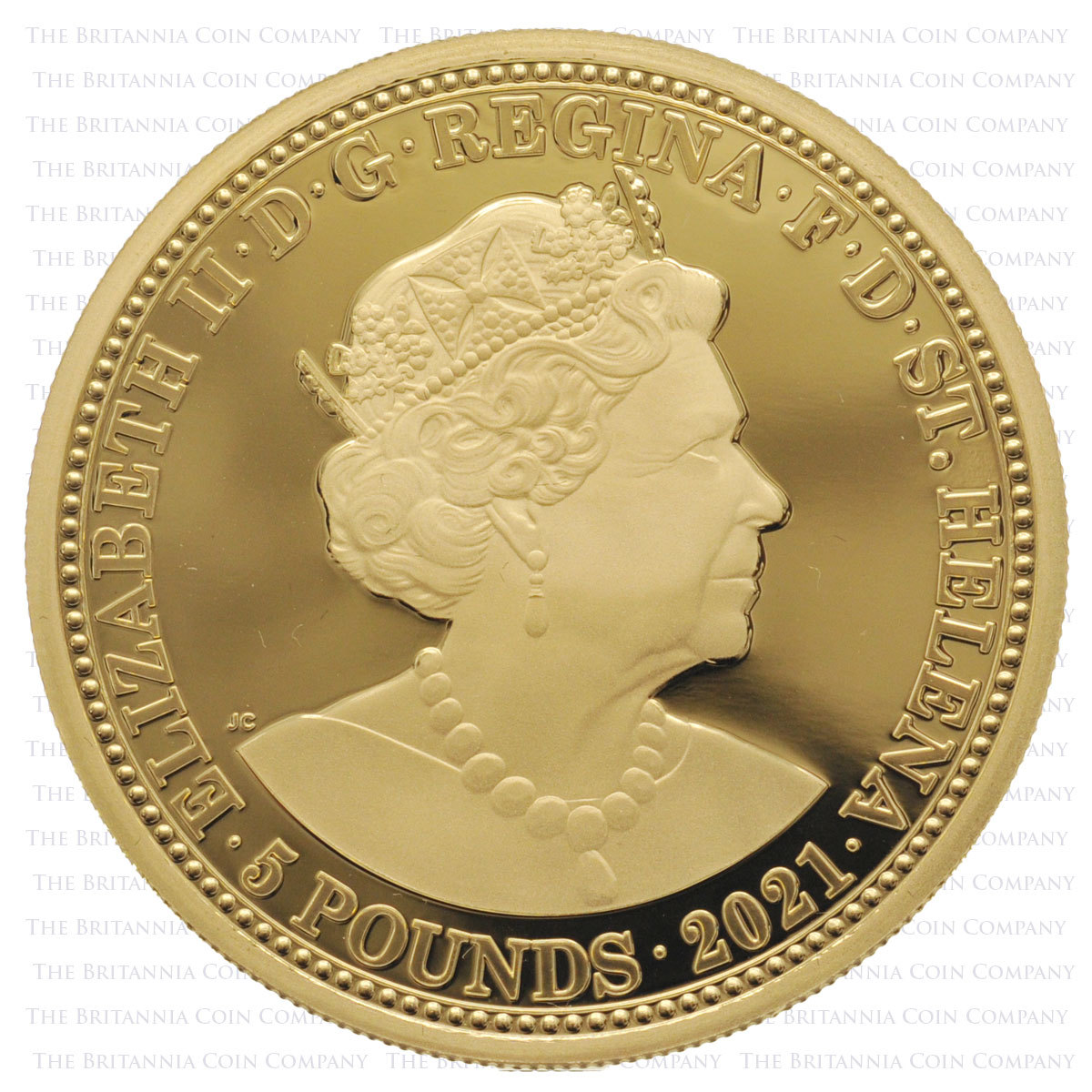 from
£5,250.00
(VAT Exempt)
The Britannia Coin Company is pleased to present the jewel of The East India Company’s new Masterpiece Collection: the 2021 Three Graces 2 Oz Gold Proof. This St Helena gold coin bears William Wyon’s iconic Three Graces pattern, representing England, Scotland and Wales as three classical female figures. From a limited mintage of just 250 this coin is minted to Proof standard in .999 fine gold and has a face value of £5. In stock and ready to ship!
Quantity
Cost Per Unit
Starts From
1+
£5,250.00
£5,250.00
Track Product
You are not logged in. Please Login to track this product.
Description Summary Specification About us

Based on William Wyon's 1837 masterpiece of coinage design, this new Saint Helena release offers a unique  opportunity to own a piece of history in two ounces of .999 fine gold.