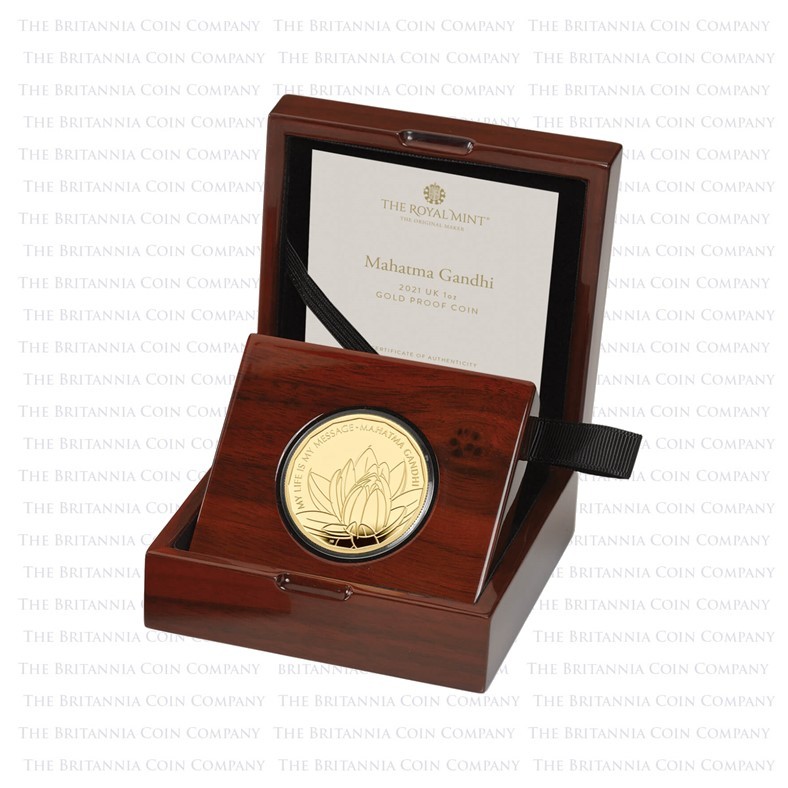 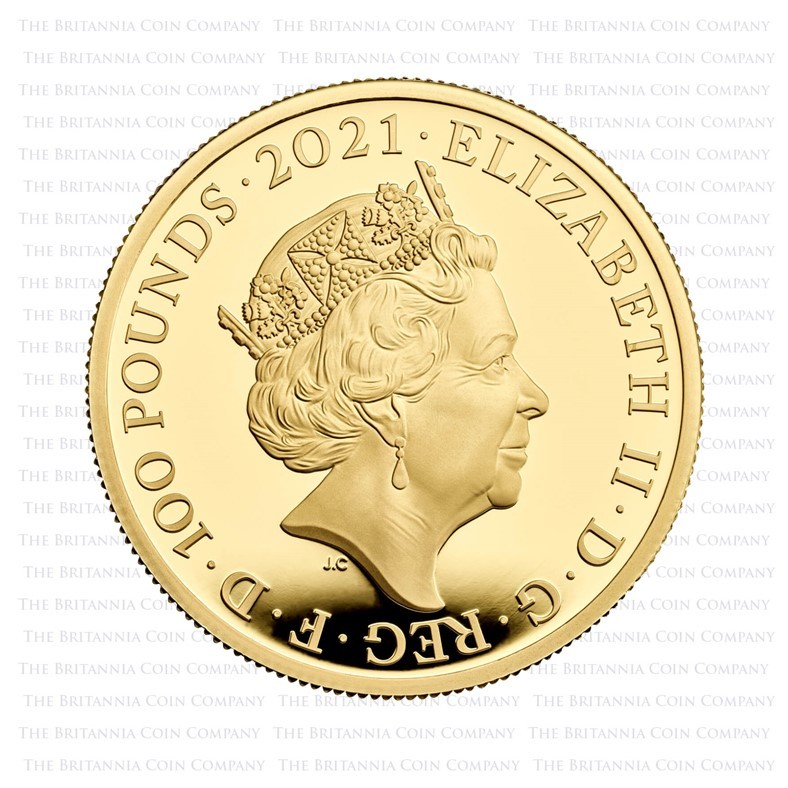 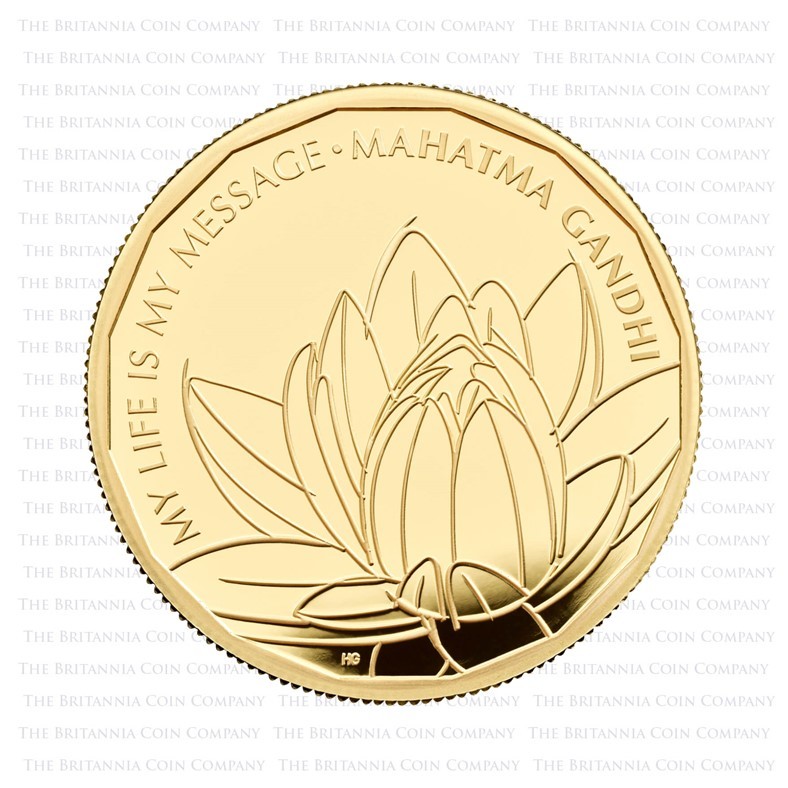 £2,440.00
(VAT Exempt)
Commemorate the remarkable life of Mahatma Gandhi with this one oz gold proof coin from The Royal Mint. Known for his commitment to non-violence and his successful campaign for Indian indolence, this is the first time that the lawyer and activist has been celebrated on a UK coin. Featuring a simple lotus design by Heena Glover to the reverse, this On Hundred Pound coin is struck in 31.21 grams of 999.9 fine gold. The legend reads ‘MY LIFE IS MY MESSAGE’. This collectible coin, released for Diwali, is offered in its original packaging from The Royal Mint with a numbered certificate of authenticity, confirming that this coin is from a limited edition presentation of just 175.
Quantity
Cost Per Unit
Starts From
1+
£2,440.00
£2,440.00
Track Product
You are not logged in. Please Login to track this product.
Description Summary Specification Royal Mint About us

Celebrate the life and legacy of Mahatma Gandhi with this £100 gold proof coin.

Icon of Peace and Liberty

Released during Diwali, this new offer from The Royal Mint honours the iconic Mahatma Gandhi.

Born in Porbandar, India in 1869, Mohandas Karamchand Gandhi was a politician, lawyer and activist, known for his successful campaign for Indian independence. His insistence on non-violent protests inspired movements for civil rights and freedoms across the globe.

This numismatic celebration of the inspirational leader was prompted by an open letter to The Royal Mint, written by the UK's Chancellor of the Exchequer, Rishi Sunak, urging them to diversify the individuals that appear on British money.

The lotus is the national flower of India and a sacred symbol in Hinduism. While portraits of Gandhi have appeared on a range of Indian coinage, this subtle, modern piece is the first UK coin to commemorate his remarkable life.

Glover has included one of Gandhi most famous quotes in her design. The reverse legend of this one ounce proof coin reads 'MY LIFE IS MY MESSAGE • MAHATMA GANDHI'. Gandhi supposedly used this line to describe his personal philosophy.

Speaking of her design, Glover said:

'I wanted the design to be simple because Gandhi was such a frugal, selfless man and lived a simple life free from materialism.'

This one ounce gold coin is from a limited edition presentation of just 175. The same reverse design has been issued on silver and cupronickel coins but the 24 carat gold version is by far the most exclusive.

Weighing in at 31.21 grams, this 2021 coin has a face value of £100 and features Jody Clark's portrait of Her Majesty the Queen to the obverse. It’s struck to proof standard with hand finished dies, ensuring a flawless finish.

Your gold Mahatma Gandhi coin comes in its original packaging from The Royal Mint which consists of a specially designed cardboard outer and an attractive wood presentation box. This is accompanied by a numbered certificate of authenticity.