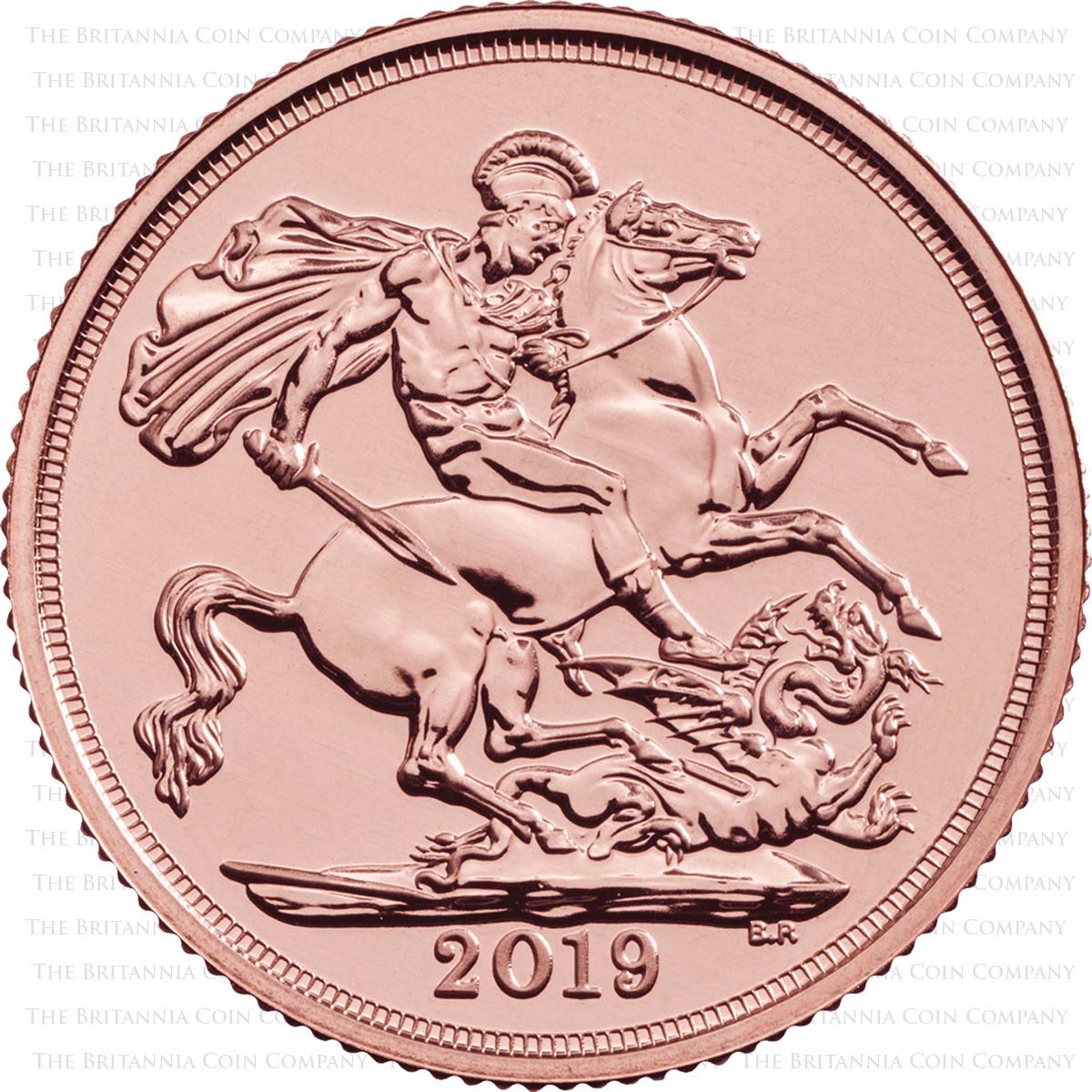 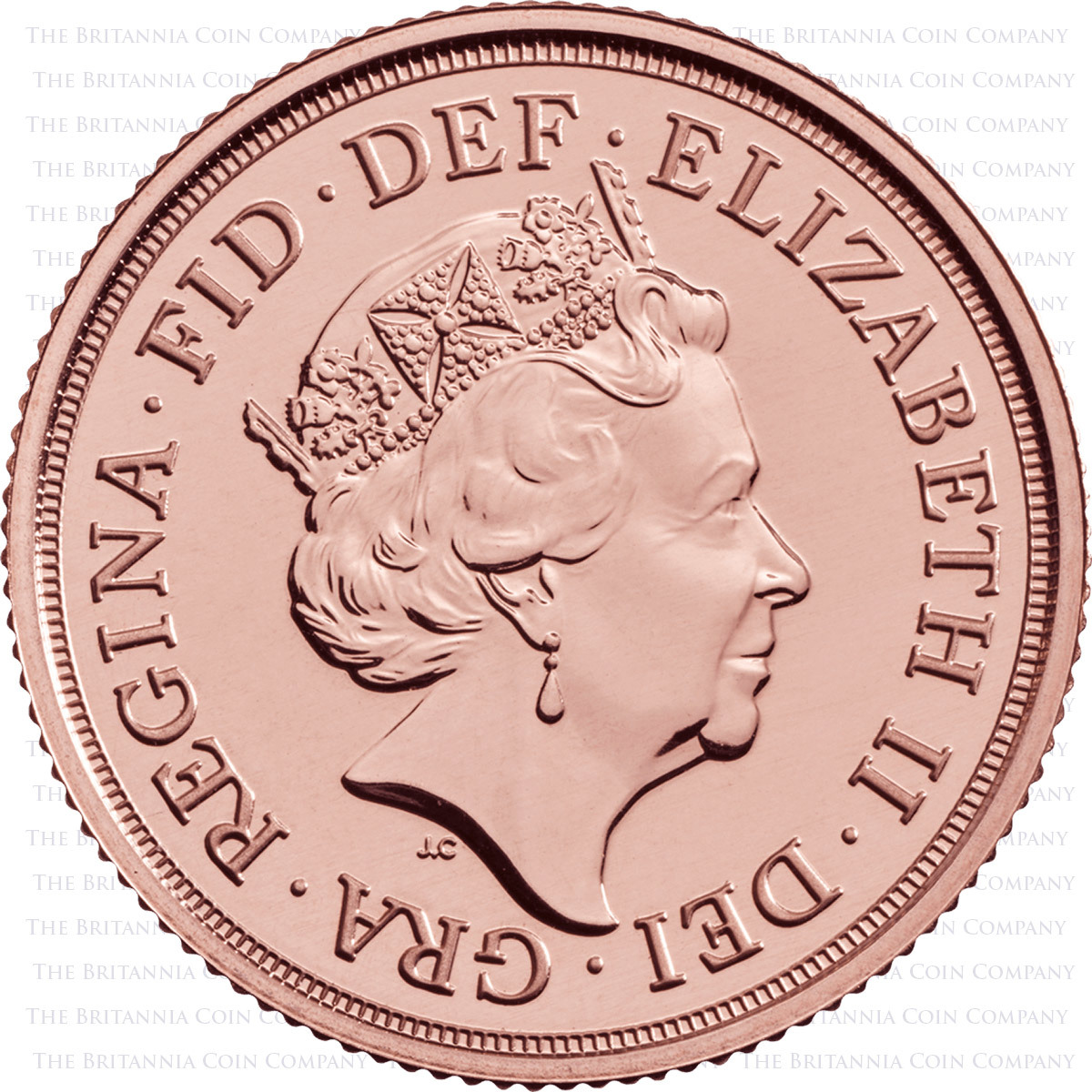 from
£395.98
(VAT Exempt)
The Royal Mint’s bullion Sovereigns are intended for investors as they are both VAT and Capital Gains Tax exempt. They’re struck to specifications established more than 200 years ago: 7.98 grams of 22 carat gold with a 22.05 millimetre diameter. The 2019 Sovereign features a classic reverse, long associated with the history of this prestigious coin, designed by Benedetto Pistrucci for the first modern Sovereigns, issued in 1817. It features a dynamic image of Saint George, England’s patron saint, in the act of slaying a prone dragon, crushed beneath his horses hooves. This is paired with a modern obverse portrait of Britain’s longest reigning monarch by Jody Clark. His effigy has been in use on UK money since 2015. We check all our bullion Sovereigns carefully to confirm authenticity and ensure that the each coin grades above aEF (about Extremely Fine). We’ll package your 2019 Sovereign securely for delivery which is free in the UK.
Quantity
Cost Per Unit
Starts From
1+
£395.98
£395.98

The History of the Gold Sovereign

For the 2019 Sovereign, Pistrucci's historic reverse is paired with Jody Clark's portrait of Her Majesty the Queen. Introduced to British coinage in 2015, this fifth official effigy shows the artists initials below the traction of Elizabeth II's neck with the legend reading: 'ELIZABETH II ∙ DEI ∙ GRA ∙ REGINA ∙FID ∙DEF'.

These 2019 Sovereigns are offered in The Royal Mint’s bullion striking standard. Intended for investors, these coins offer the same amount of precious metal as their proof counterparts with different designs and dates adding an element of collectibility.

For buyers, the benefit of gold Sovereigns, including the 2019 edition, is that they're exempt from Capital Gains Tax as UK legal tender and free from VAT as investment grade gold.

We have some other options if you're thinking about 2019 Sovereigns: