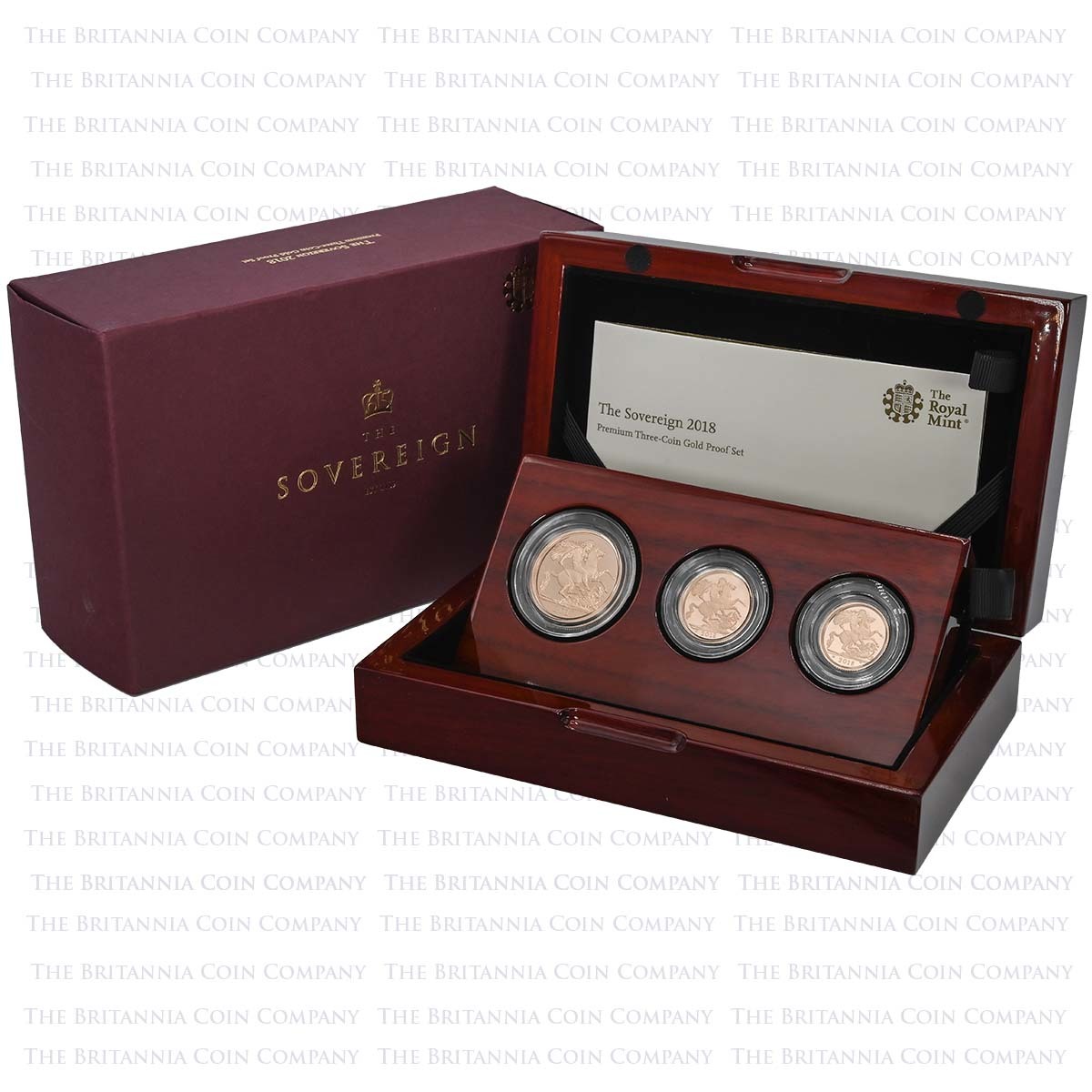 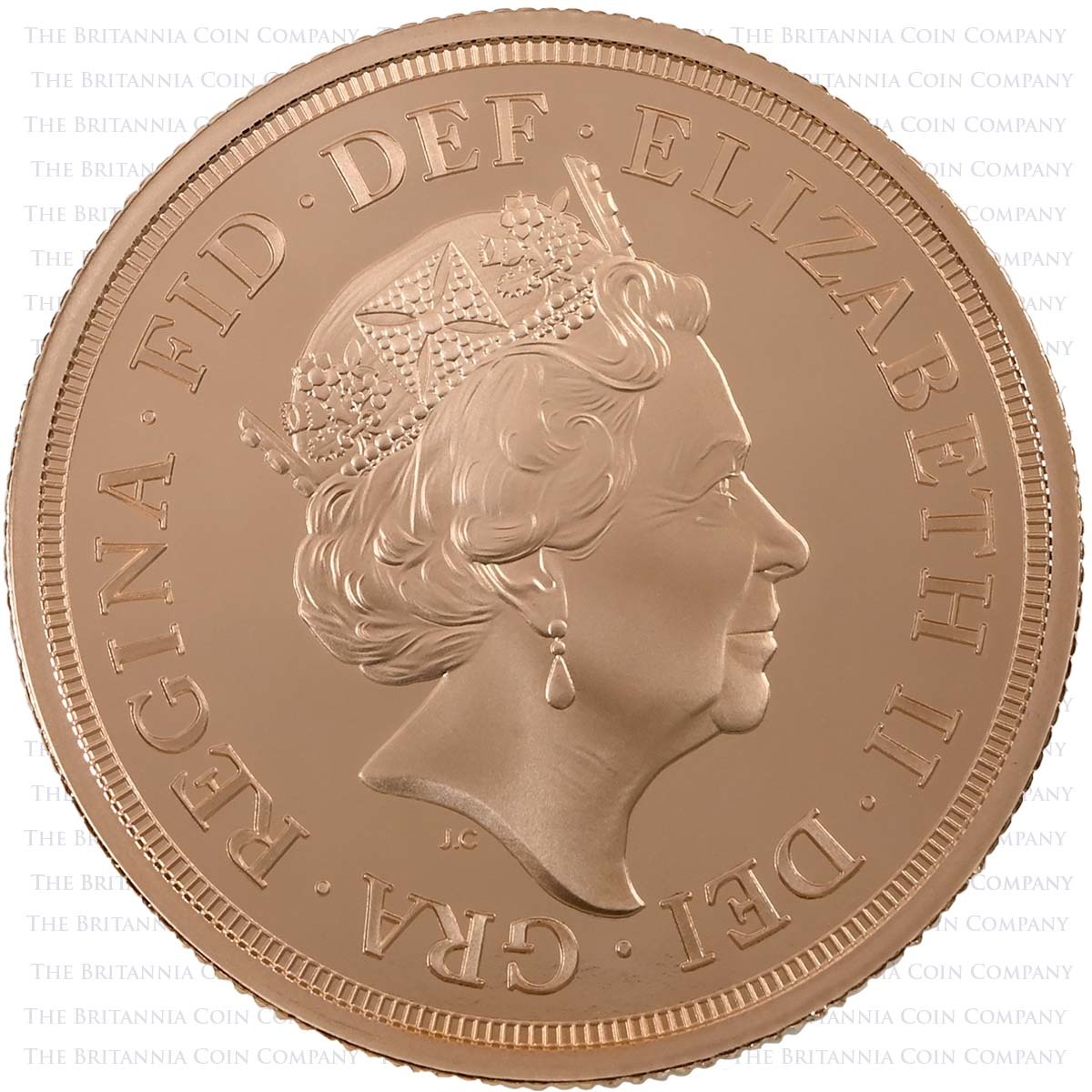 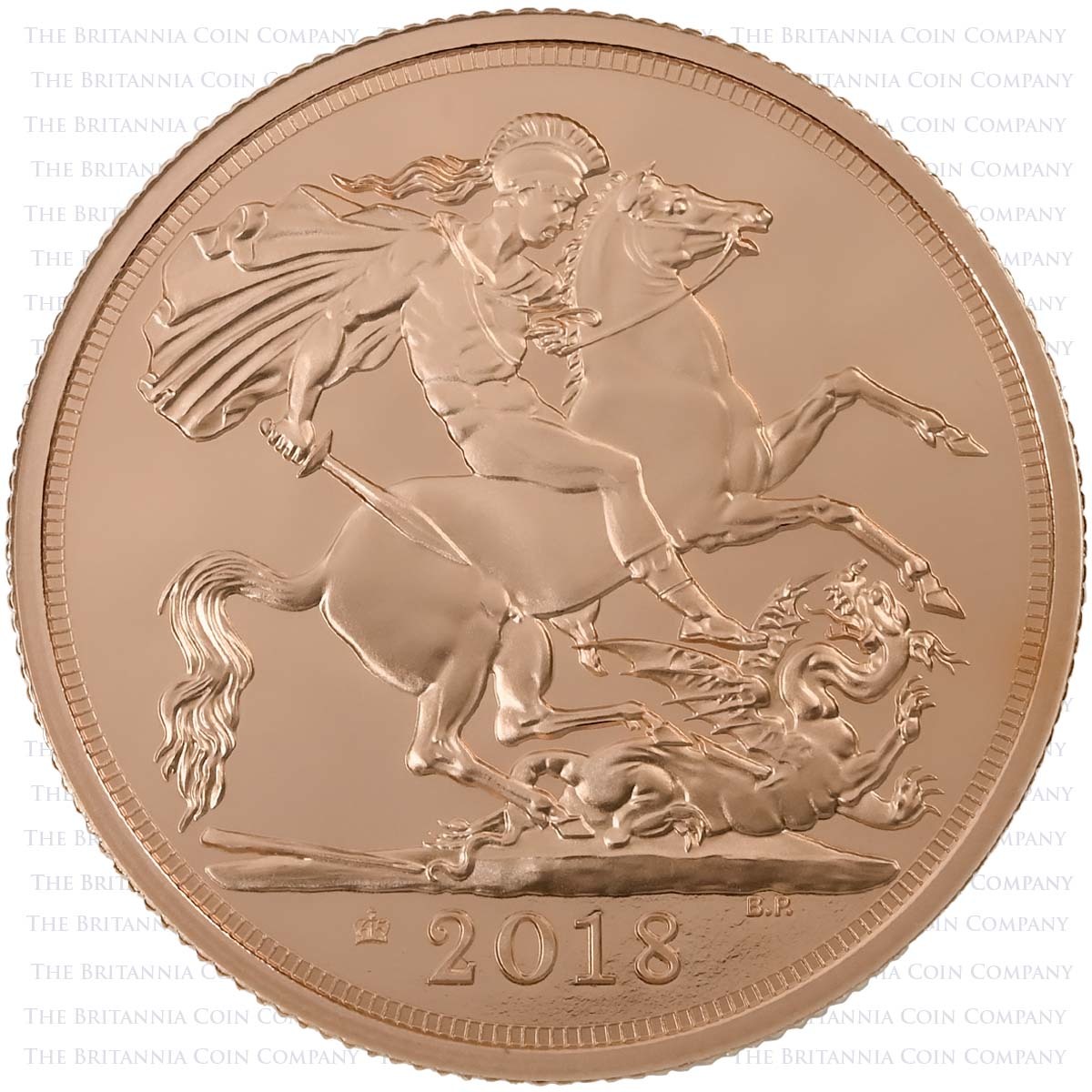 £1,850.00
(VAT Exempt)
From a limited edition presentation of just 450, this 2018 premium proof set celebrates the Queen’s Sapphire Anniversary. To celebrate 65 years since her coronation, The Royal Mint authorised a special crown privy mark for proof Sovereigns issued in this year. This appears to the left of the date on the reverse of these coins which feature Benedetto Pistrucci’s iconic Saint George motif which has graced the reverse of many Sovereigns since the denomination was reintroduced in 1817. This historic design is paired with Jody Clark’s fifth official coinage portrait of Her Majesty. This three-coin premium set includes a Double Sovereign, a ‘full’ Sovereign and a Half Sovereign, all dated 2018 and finished to proof standard. Each coin is struck in 22 carat gold meaning the set comprises 25.62 grams of fine gold. The set is offered in its original presentation packaging with a numbered certificate of authenticity.
Quantity
Cost Per Unit
Starts From
1+
£1,850.00
£1,850.00
Track Product
You are not logged in. Please Login to track this product.
Description Summary Specification Royal Mint About us

Proof Sovereigns were initially only struck by The Royal Mint to celebrate coronations. The first proof pieces would be issued for collector’s in 1979 with limited edition sets offered for the first time in 1980. Since then, boxed sets containing coins from each year's Sovereign family have attracted a dedicated group of collectors.

For much of their long history, coins in the Sovereign family have featured an iconic reverse design, crafted by Italian artist Benedetto Pistrucci. His instantly-recognisable Saint George design shows England's patron saint mounted on a horse, slaying a dragon which cowers underfoot.

For this year only, the reverse also features a tiny crown privy mark to the left of the date. This was authorised by The Royal Mint to mark Her Majesty the Queen's 2018 sapphire jubilee: a celebration of 65 years since her coronation.

Pistrucci's reverse is paired with Jody Clark's portrait of Elizabeth II. Introduced in 2015, this is the fifth official effigy used on the Queen’s coinage since her coronation in 1953. Clark's initials – JC – appear below the truncation of her neck.

This premium collector's set features three coins from the 2018 Sovereign family: the Double Sovereign, the 'full' Sovereign and the Half Sovereign. Each piece is struck to proof standard in 22 carat gold meaning the set comprises 25.62 grams of fine gold.

Only 450 of these premium sets were offered by The Royal Mint in 2018.

Your 2018 proof Sovereigns come in their original packaging from The Royal Mint. Each coin is sealed within its capsule, inside an attractive presentation case, complete with a detailed information booklet and a numbered certificate of authenticity.