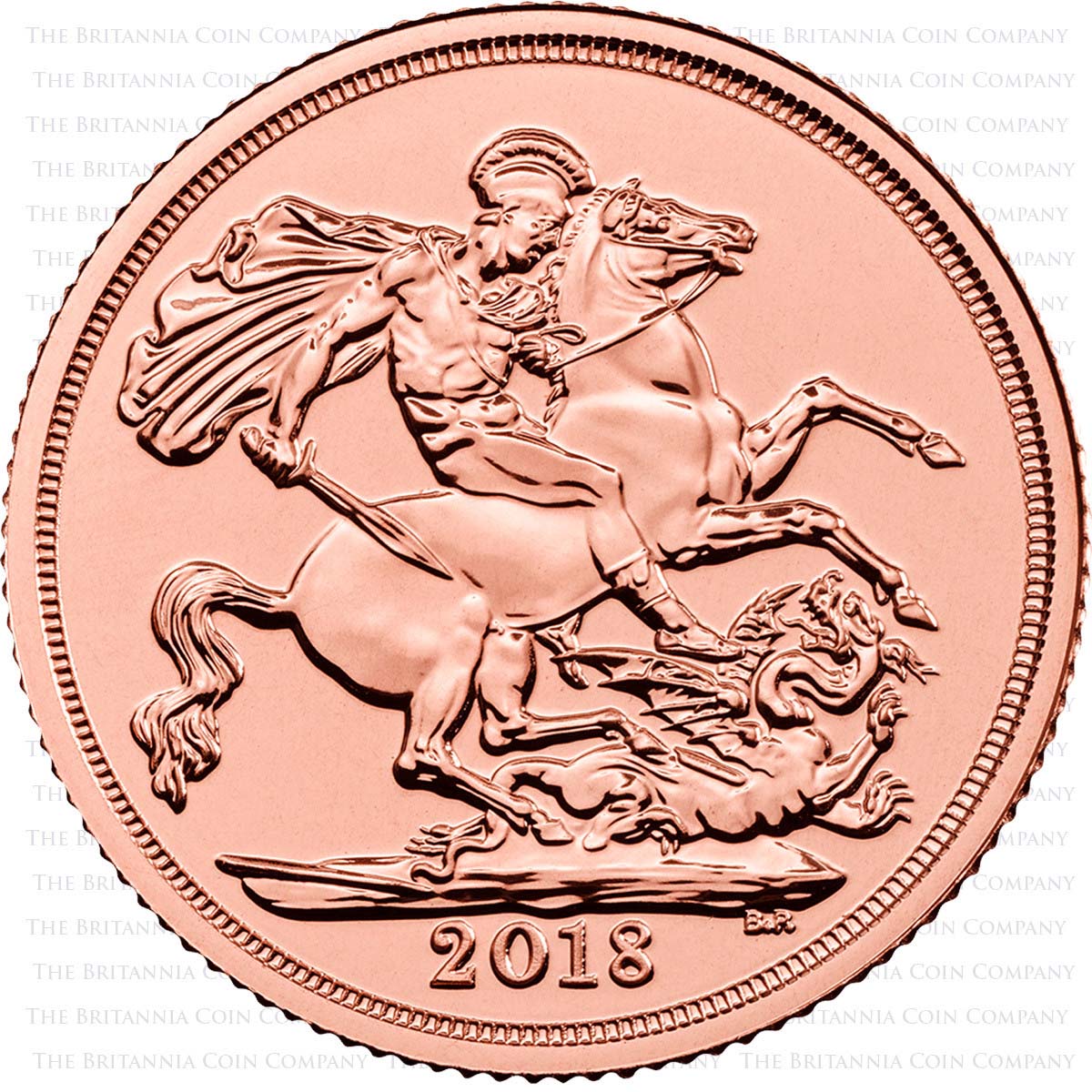 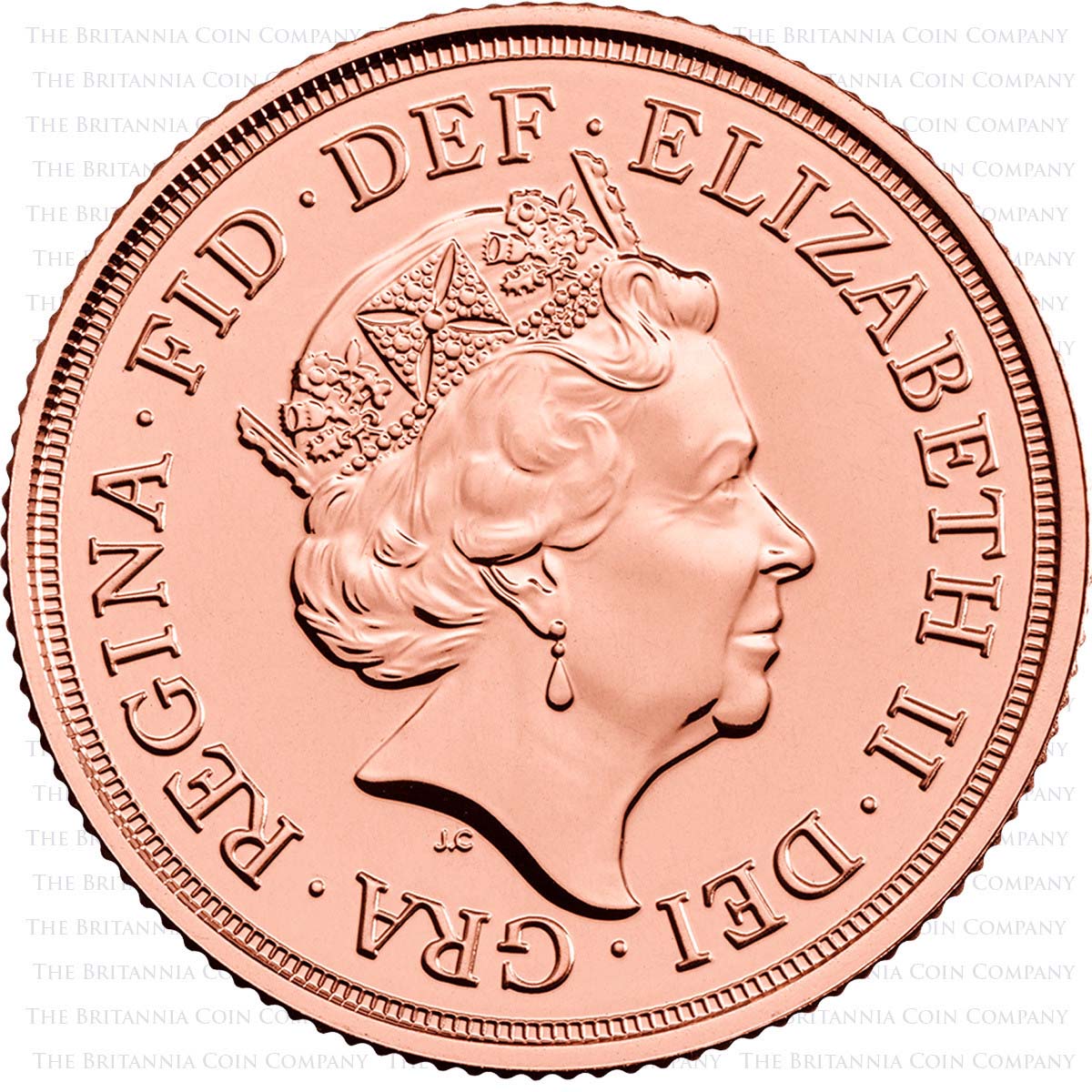 from
£401.35
(VAT Exempt)
These top-quality 2018 bullion Sovereigns from The Royal Mint are hand selected by our team. Each is graded aEF (about Extremely Fine) or better. Extremely Fine coins have very few marks or other signs of wear which makes them ideal collectors’ pieces. Released annually, bullion Sovereigns are popular ways to mark birthdays, anniversaries and other special occasions and are more competitively priced than the equivalent proof version. This 2018 Sovereign features Benedetto Pistrucci’s Saint George and the dragon design to the reverse, paired with Jody Clark’s portrait of Her Majesty the Queen. Like all Sovereigns, these pieces are composed of 7.98 grams of 22 carat gold and measure 22.05 millimetres across. VAT and Capital Gains Tax exempt, offered with free, insured UK delivery.
Log in to get notified when this product is back in stock.
Track Product
You are not logged in. Please Login to track this product.
Description Summary Specification Royal Mint About us

It's a powerful image that has become synonymous with the gold Sovereign. These coins don't carry their denomination on their face as part of their legend like most currency, so the Saint George motif is an easy identifier for many collectors. The coin's date - 2018 - appears below the dragon.

Pistrucci's reverse is paired with Jody Clark's fifth official portrait of Her Majesty the Queen. Introduced in 2015, it shows a mature Elizabeth II, wearing the George IV State Diadem. Clark was the first Royal Mint engraver to create a definitive coinage effigy of a British monarch for over 100 years.

We'll hand select your 2018 Sovereign from our best gold bullion stock by our expert staff. Every example is graded aEF (about Extremely Fine) or above. Extremely Fine Sovereigns carry very limited signs of wear and as such make a great choice if you're buying these gold coins as gifts.

There's a few other options to consider if you're considering buying a 2018 Sovereign:

All Sovereigns, including the 2018 Sovereign are exempt from Capital Gains Tax as UK legal tender and free from VAT in the UK and EU as investment grade gold.