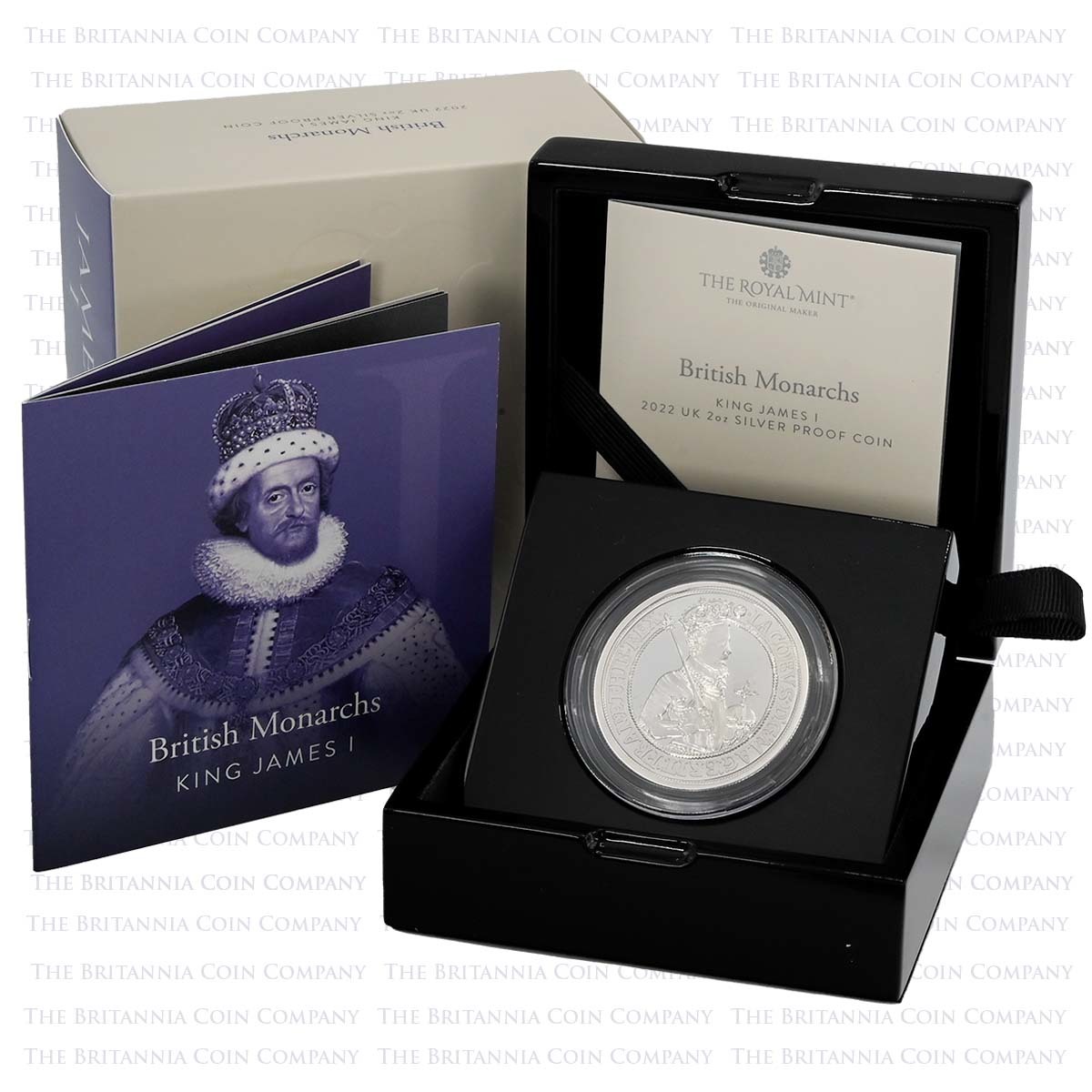 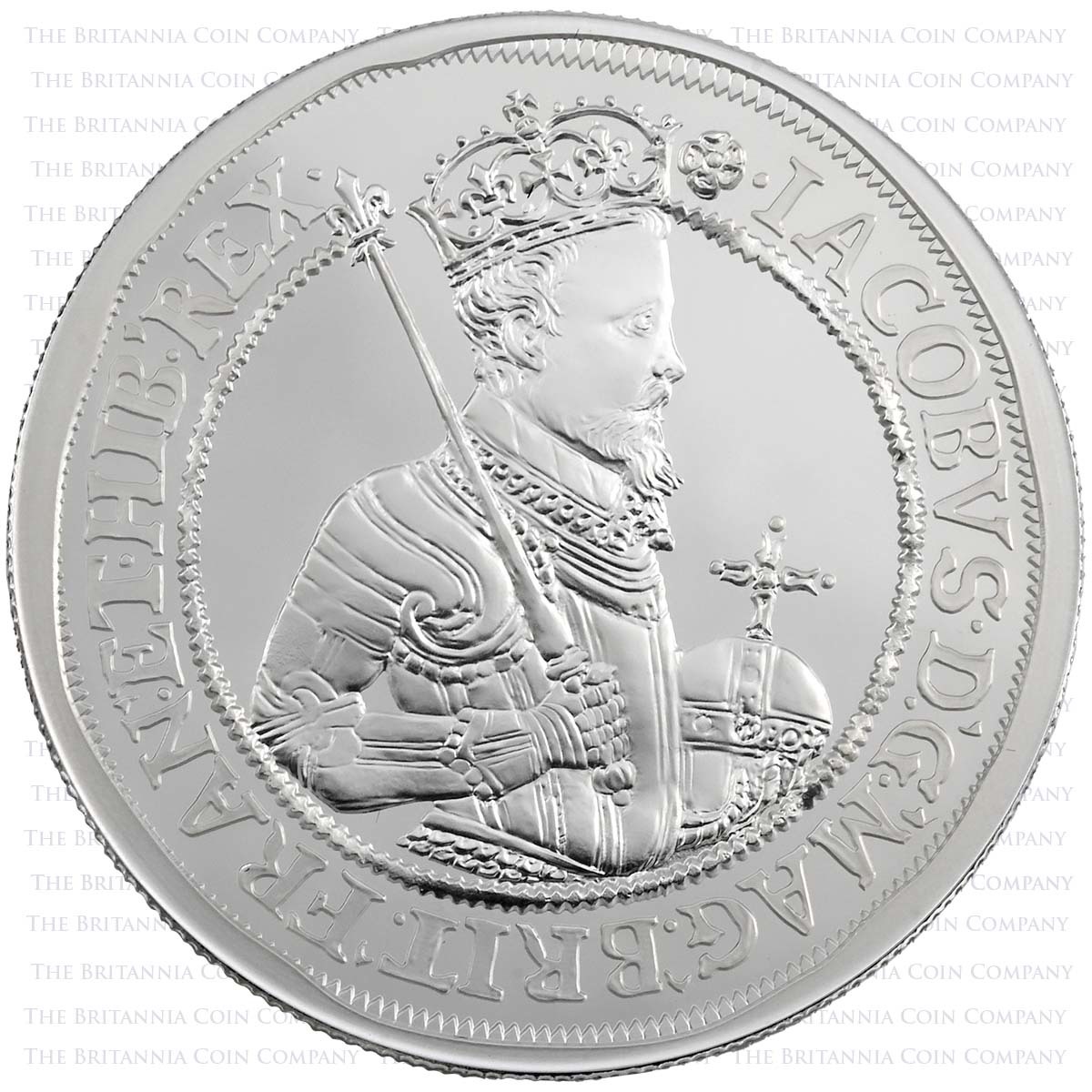 from
£225.00
List Price: £250.00
From a limited edition presentation of just 700! This 2oz silver proof coin comes from the fascinating British Monarchs collection. Celebrating some of the remarkable kings and queens who have graced British money, this new Royal Mint series will recreate 21 historic coins for a modern audience. This edition features a half-length portrait of King James I and is the second design released in the series. The first monarch of the Stuart dynasty, James was already King of Scotland when he inherited the English throne in 1603, uniting the two crowns. To commemorate his accession, James issued gold coins called Unites. This modern coin shows the armour-wearing portrait featured on Unites, remastered and refined by the design team at The Royal Mint. This is paired with Jody Clark’s portrait of Her Majesty the Queen, a distant descendant of James. This limited issue coin is struck to proof standard in 62.86 grams of 999 fine silver. The diameter is 40.00 millimetres and the face value is £5 / Five Pounds. Your British Monarchs coin comes in its original presentation packaging from The Royal Mint with clear capsule. An information booklet and a certificate of authenticity are enclosed.
Quantity
Cost Per Unit
Starts From
1+
£225.00
£225.00
Track Product
You are not logged in. Please Login to track this product.
Description Summary Specification Royal Mint About us

Finished to proof standard, this coin is struck in 62.86 grams of 999 fine silver. It measures 40.00 millimetres across, has a face value of £5 / Five Pounds and displays a milled edge.

This 2oz 2022 James I coin comes from a limited edition presentation of just 700 pieces. 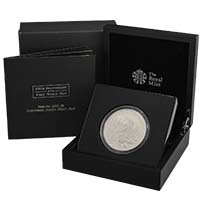 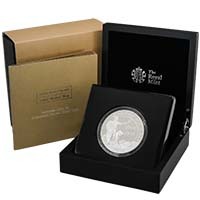 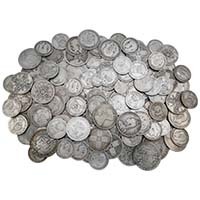