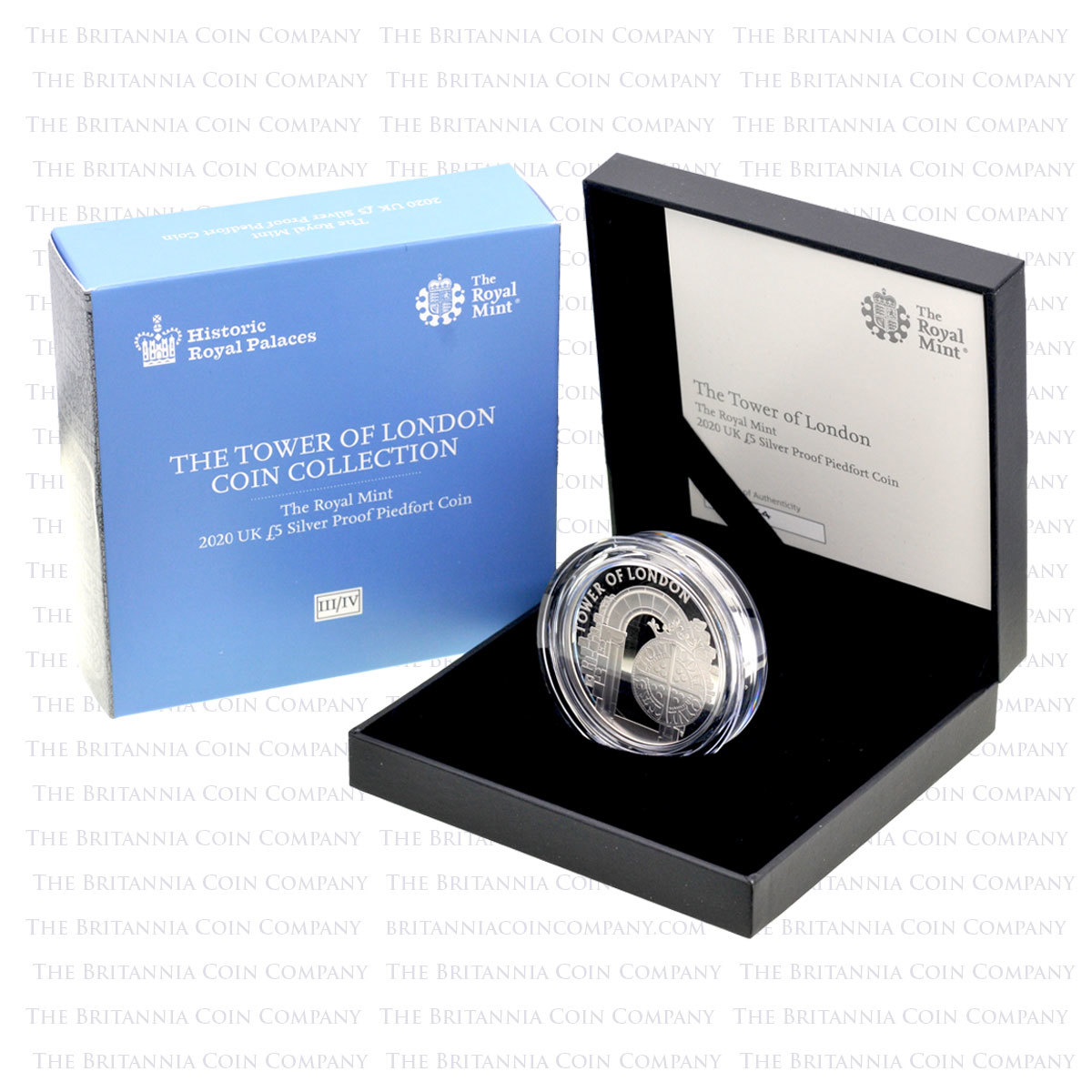 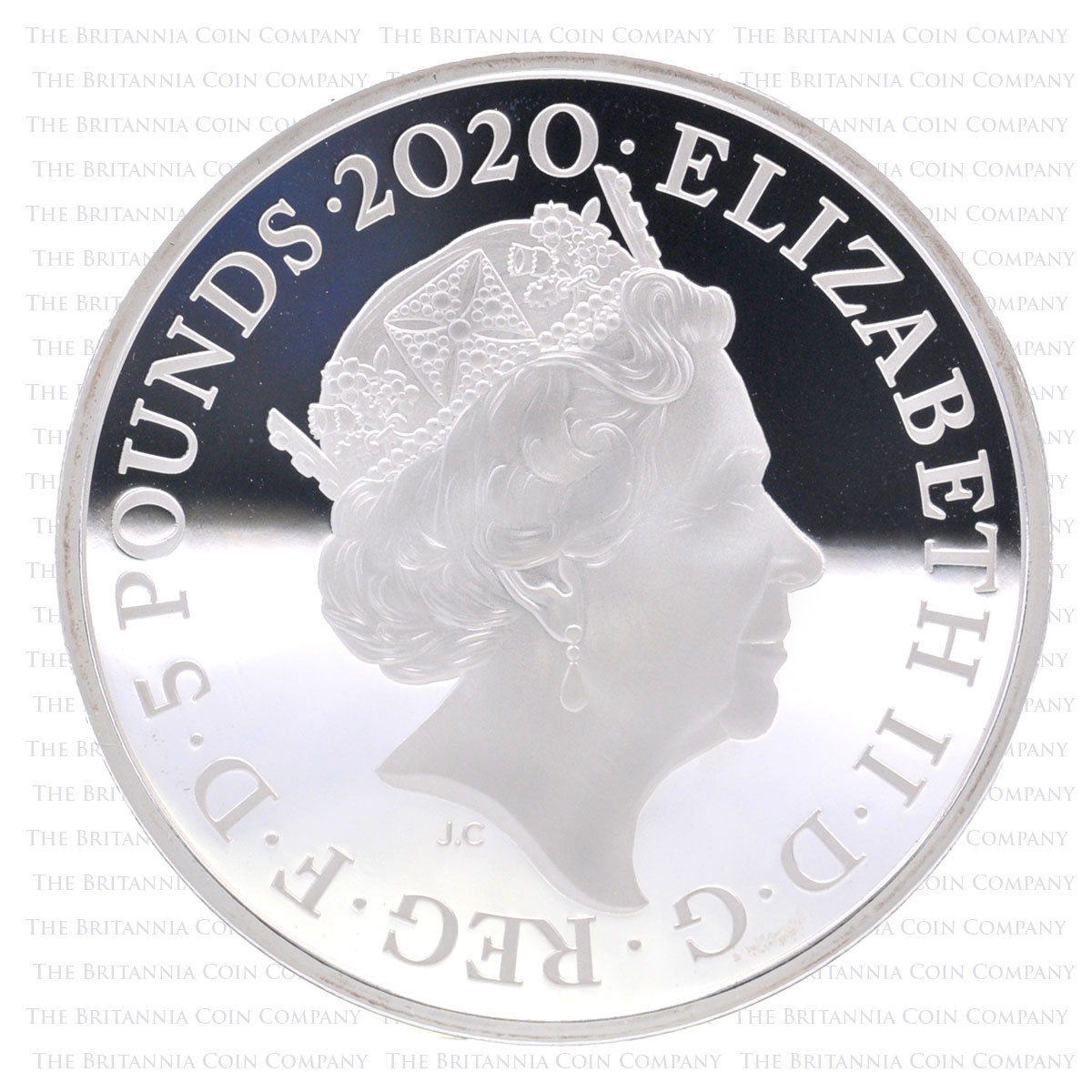 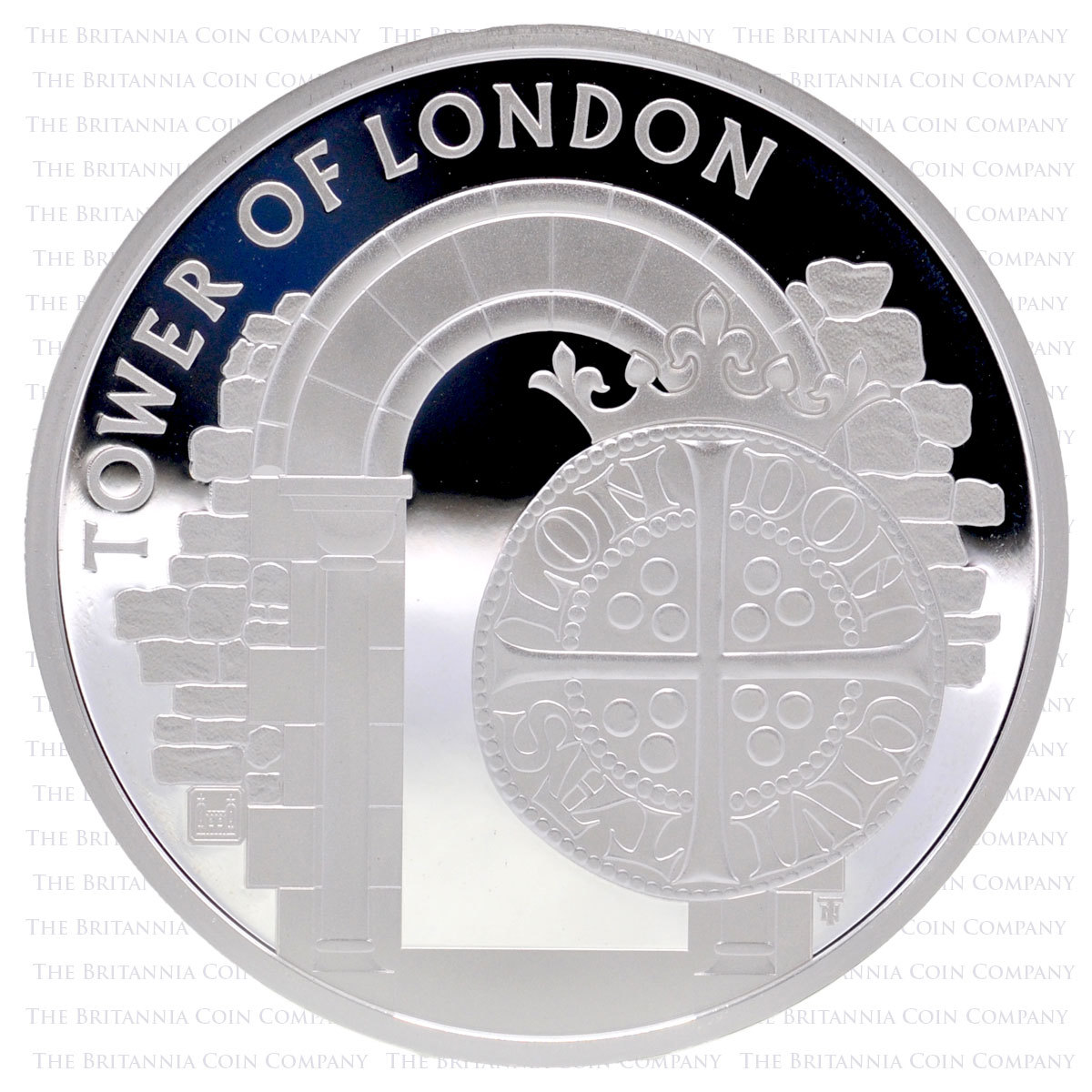 £150.00
One of only 400 available, this attractive Silver Proof Piedfort addition to the 2020 Tower of London Collection celebrates the fortresses role in British coinage as the original home of The Royal Mint. This Five Pound coin is struck to proof standard in 56.56 grams of .925 Sterling Silver. Featuring a reverse designed by Timothy Noad, inspired by the first pennies struck at the Tower during the reign of Edward I. This coin is offered in its original packaging from The Royal Mint with an information booklet and certificate of authenticity.
Quantity
Cost Per Unit
Starts From
1+
£150.00
£150.00
Track Product
You are not logged in. Please Login to track this product.
Description Summary Specification Royal Mint About us

An appealing double-weight addition to the 2020 Tower of London Collection, celebrating the history of The Royal Mint on a .925 Silver Proof Piedfort Five Pound coin.

The 2020 Tower of London The Royal Mint Piedfort £5 Silver Proof is part of the second release in a popular collaboration between The Royal Mint and Historic Royal Palaces. This collection celebrates some of the various functions the ancient fortress has served down the centuries.

Four designs were offered as part of the 2020 Collection: The Royal Menagerie, The White Tower, The Infamous Prison and The Royal Mint. Coins in this collectible series have been issued in Silver Proof - like this example - as well as Brilliant Uncirculated and Gold Proof editions. Only a very small number of Piedfort Silver Proof pieces have been offered.

Noad's design for the 2020 Tower of London The Royal Mint Piedfort £5 Silver Proof Crown features the image of another coin: an Edward I penny.

Edward the First centralised English minting activity at the Tower of London around the year 1279. Among the first coins struck in the security of the Tower were these silver pennies, featuring a distinctive cross reverse and the legend 'CIVITAS LONDON'.

On Noad's reverse the penny appears crowned in front of a Norman arched window: a hallmark of the 2020 Tower of London Collection and a distinctive feature of the Tower's architecture.

This subtle, clean-lined design is paired with Jody Clark's definitive portrait of Elizabeth II to the obverse. The edge of this 2020 Silver Proof coin reads 'THE ROYAL MINT'.

Timothy Noad's reverse is paired with Jody Clark's fifth definitive portrait of Elizabeth II. The obverse also features the denomination: ‘FIVE POUNDS'. As this coin is legal tender in the UK, the 2020 Tower of London The Royal Mint Piedfort £5 Silver Proof is Capital Gains Tax exempt.

The 2020 Tower of London The Royal Mint Piedfort £5 Silver Proof is composed of 56.56 grams of .925 Sterling Silver. The pure silver content of this piece is 52.32 grams. That's double the weight of the classic Five Pound Silver Proof coin also issued with this design. Struck to proof standard, you are guaranteed a beautiful piece, made to be appreciated.

Whether the 2020 Tower of London The Royal Mint Piedfort £5 Silver Proof Crown completes your collection of Tower of London coins or represents your first purchase, we think this is an excellent addition.

This series reminds us of everything we love about collectible coins from The Royal Mint: a rich history, great designs from top artists and an unmatched attention to detail. As one of only 1,500 issued, its worth picking this piece up now.

Your 2020 Tower of London The Royal Mint Piedfort £5 Silver Proof Crown comes in its original The Royal Mint presentation box with an informative booklet and a numbered certificate of authenticity. 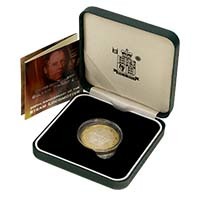 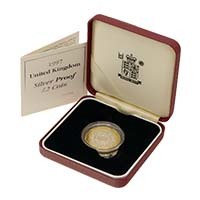 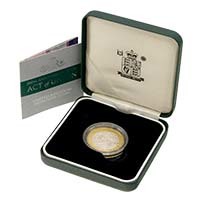