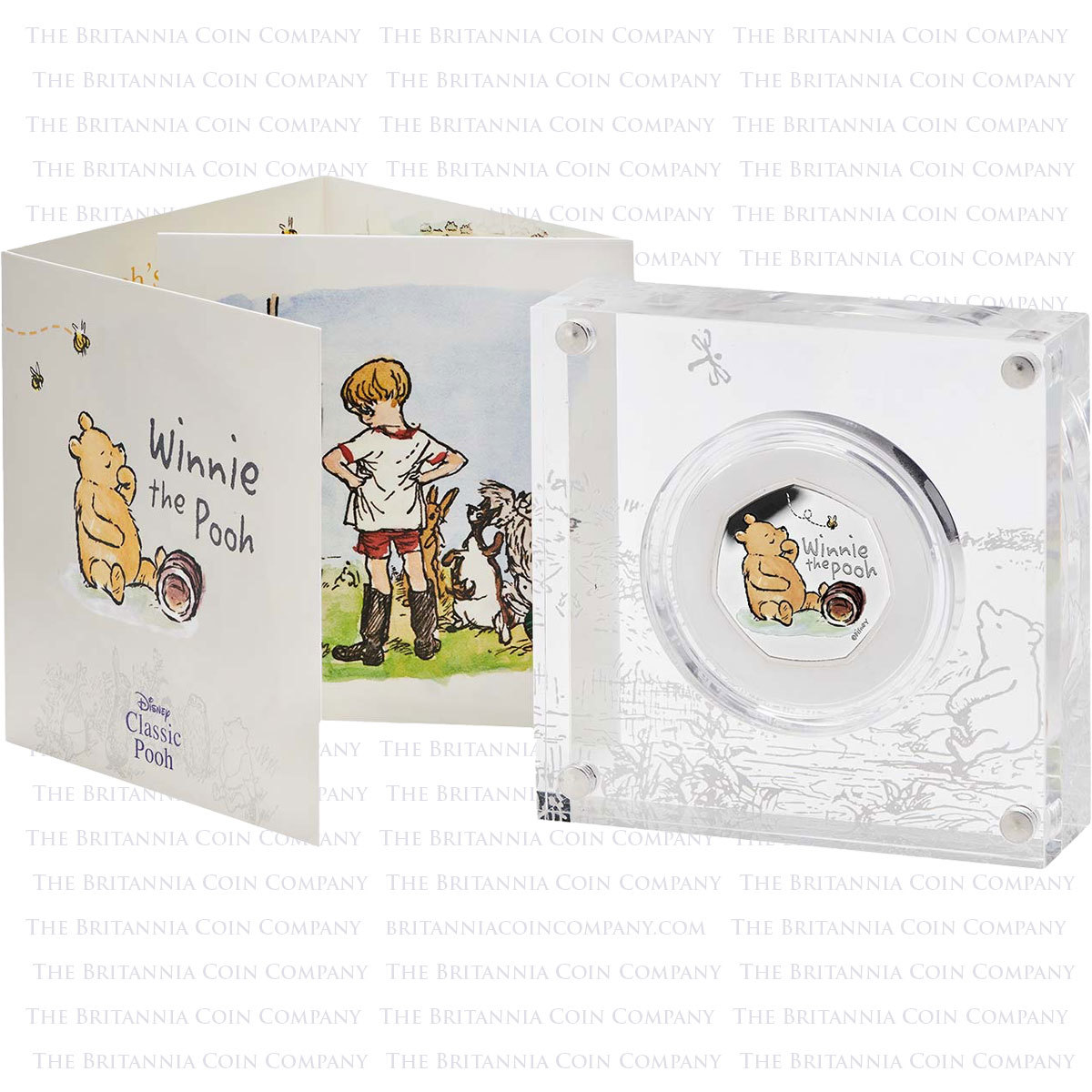 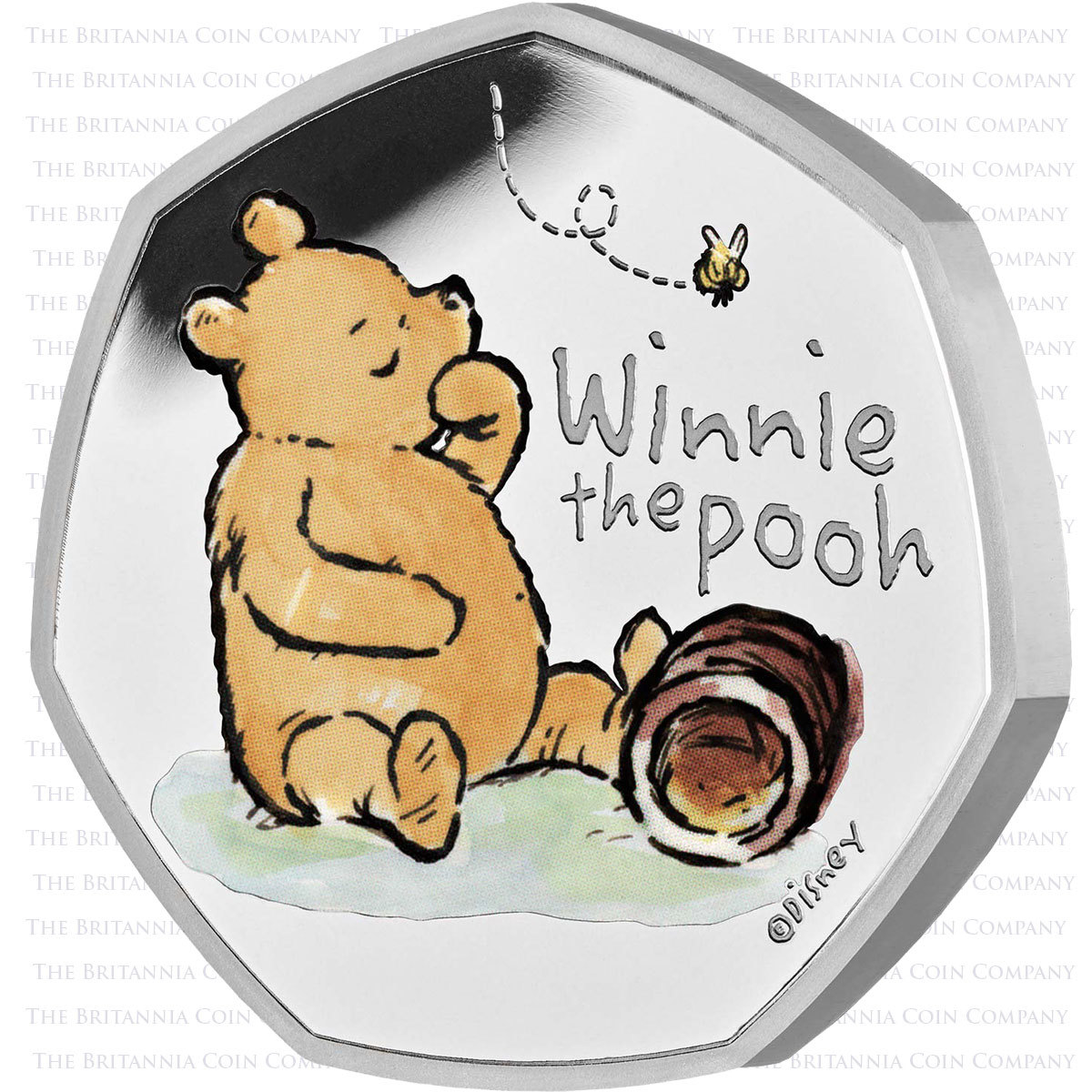 from
£58.33 (excl. VAT)
from £70.00 (inc. VAT)
Winnie the Pooh special edition 50p Silver Proof coin. The first of a set, celebrating the characters of beloved children's author, A.A. Milne, named Classic Pooh. The Royal Mint has immortalised Winnie the Pooh, and his fellow inhabitants of the Hundred Acre Wood, in coinage. This special release acknowledging the classic stories of A.A.Milne, features E. H. Shepard's charming illustration: Pooh enjoying his favourite 'hunny' treat straight from the hive with a bee at his side. Endorsed by The Walt Disney Company it is the perfect gift to honour the imagination of the author and the nation's 'silly old bear'. Get your paws on this collector's piece today!
Quantity
Cost Per Unit (excl. VAT)
Cost Per Unit (inc. VAT)
Starts From (inc. VAT)
1+
£58.33
£70.00
£70.00
Track Product
You are not logged in. Please Login to track this product.
Description Summary Specification Royal Mint About us

"Sometimes," said Pooh, "the smallest things take the most room in your heart." Winnie the Pooh was likely referring to his friend Piglet but we're sure numismatics everywhere will agree with the sentiment, particularly with the care and attention devoted to their collections. This Winnie the Pooh Silver Proof 50p coin, new for 2020, is the perfect addition to your display cabinet. The Royal Mint in partnership with The Walt Disney Company, have created the Classic Pooh series honouring the characters of the beloved children's stories. Although Pooh would have likely been more concerned with 'Hunny' than 'Munny', this highly collectible coin series pays an honest tribute to A.A. Milne's beloved creations.

When author Alan Alexander Milne (better known as A.A.Milne) first conceived the idea of turning his son Christopher Robin's toys into books, he could never have foreseen their success. Taught by a young H.G. Wells and having read mathematics at Cambridge, Milne moved to London and forged a career as a freelance writer. Despite being a pacifist, he served as an officer in World War One. After the war, he turned his attention to playwrighting before entering the world of children's literature, and ultimately, dreaming up the Hundred Acre Wood residents.

For over 90 years, generations of children and adults alike have enjoyed the stories of Winnie the Pooh and his animal friends; loyal Piglet, gloomy Eeyore, uptight Rabbit, 'wise' Owl, bouncy Tigger, charming Kanga and the adorable Roo. The books are considered to be modern literature classics for children. The stories are also a source of comfort for adults and the character of Eeyore is even said to echo author Milne's own PTSD after fighting in World War One. In 1977, The Walt Disney Company created The Many Adventures of Winnie the Pooh, an animated series inspired by the works of A.A. Milne, which formed the basis for Disney's involvement in creating this Royal Mint series.

The Royal Mint's highly collectible tribute to A.A. Milne's much-loved characters in a nine coin set will evoke nostalgia and the warmest of childhood memories. The first arrival was this Winnie the Pooh Silver Proof 50p coin, accompanied by his woodland friends in Gold and Silver Proofs in addition to a series of Brilliant Uncirculated coins. The Disney design of the coins are an immaculate homage to the acclaimed book series that coin collectors will adore.

This 2020 Silver Proof commemorative Winnie the Pooh 50p coin was minted at The Royal Mint, which is the designated place for the UK to mint coins. Its history dates back well over 1,000 years.

The Royal Mint was founded in 886, moving to the Tower of London in 1279 where it remained there for over 500 years. Since 2010 it has operated as Royal Mint Ltd, a company owned by HM Treasury, under an exclusive contract to supply all coinage for the UK although it also produces medals and coins for over 60 countries world-wide.

If you would like to see how the 2020 Silver Proof 50p coin celebrating the works of author A.A. Milne was created, you can pay a visit to The Royal Mint visitor centre, located at Llantrisant, Wales. 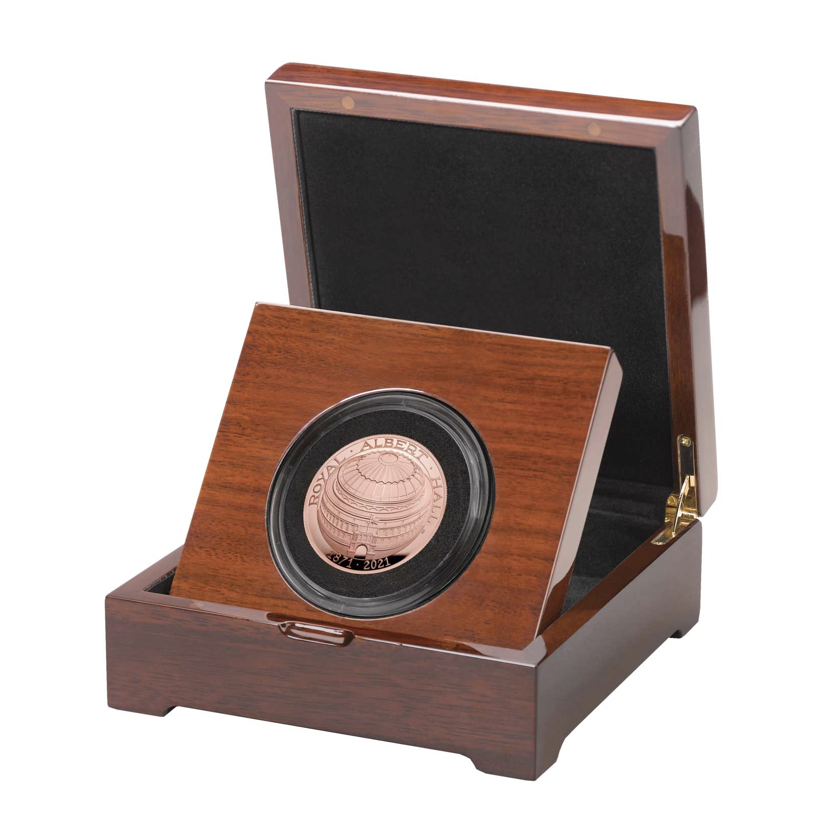 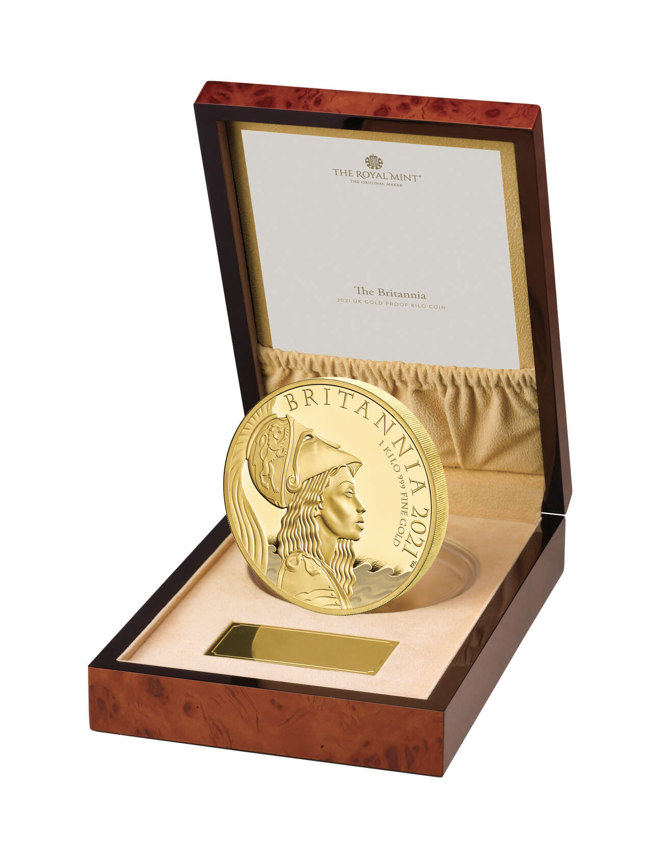 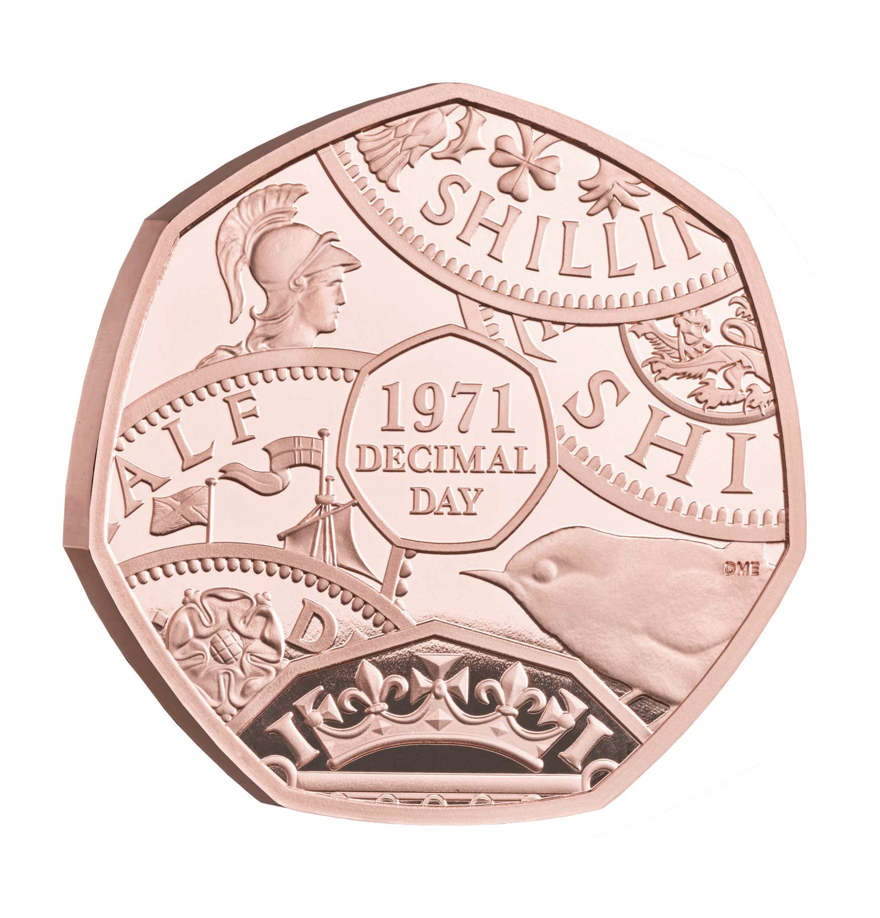 I like the fact that coins already sold don't clutter-up the website. This is a major annoyance, in many dealers' online lists. Payment is straightforward, and delivery is next-day. That's what customer like.
Philip H
Fabulous communication, and outstanding service. Fast and very efficient. A beautiful and very professional website to browse. A remarkable selection of coins from entry levels of collecting to the highest possible grades. An absolute pleasure to deal with. Would highly recommend to other customers.
Thomas Griffiths
Exactly what I wanted, no fuss or stupid questions and Special Delivery paid.
Andy Chustecki
I ordered the *** £2 Silver Proof colourised version at a very competitive price. I received the coin two days later. The Coin and Certificate of Authenticity were well presented in the Royal Mint Box and nicely wrapped. I cannot fault the service - quite superb.
Gordon D
Fast delivery and coins were immaculate. Will be using again!
Daniel L
Super efficient dispatch, as described and keenly priced.
Andrew Brooker
From start to finish the service i received was excellent. The ordering process was straight forward & simple to navigate, delivery was on time & i am more than happy with the item i purchased.
Stephen M
First time using this company and very pleased with my purchase. I got what I've been looking for to add to my collection and would recommend.
Anthony P
I purchased a slabbed coin and was pleased with the dispatch time for the order. The coin arrived and was exceptionally well packaged, I had no doubts it would be in fantastic condition when I opened it, I was not disappointed. The purchase price was fair, overall this was an excellent transaction, I would definitely do business again.
Luke C
Oriental border Britannia slabbed and Ordered and delivered within 2 days well packaged and excellent communication and a great bargain also .Brilliant service will definitely purchase from again.
Francis Bull
This website uses cookies to ensure that you have the best experience. Read our Privacy Policy and Terms and Conditions for more information.