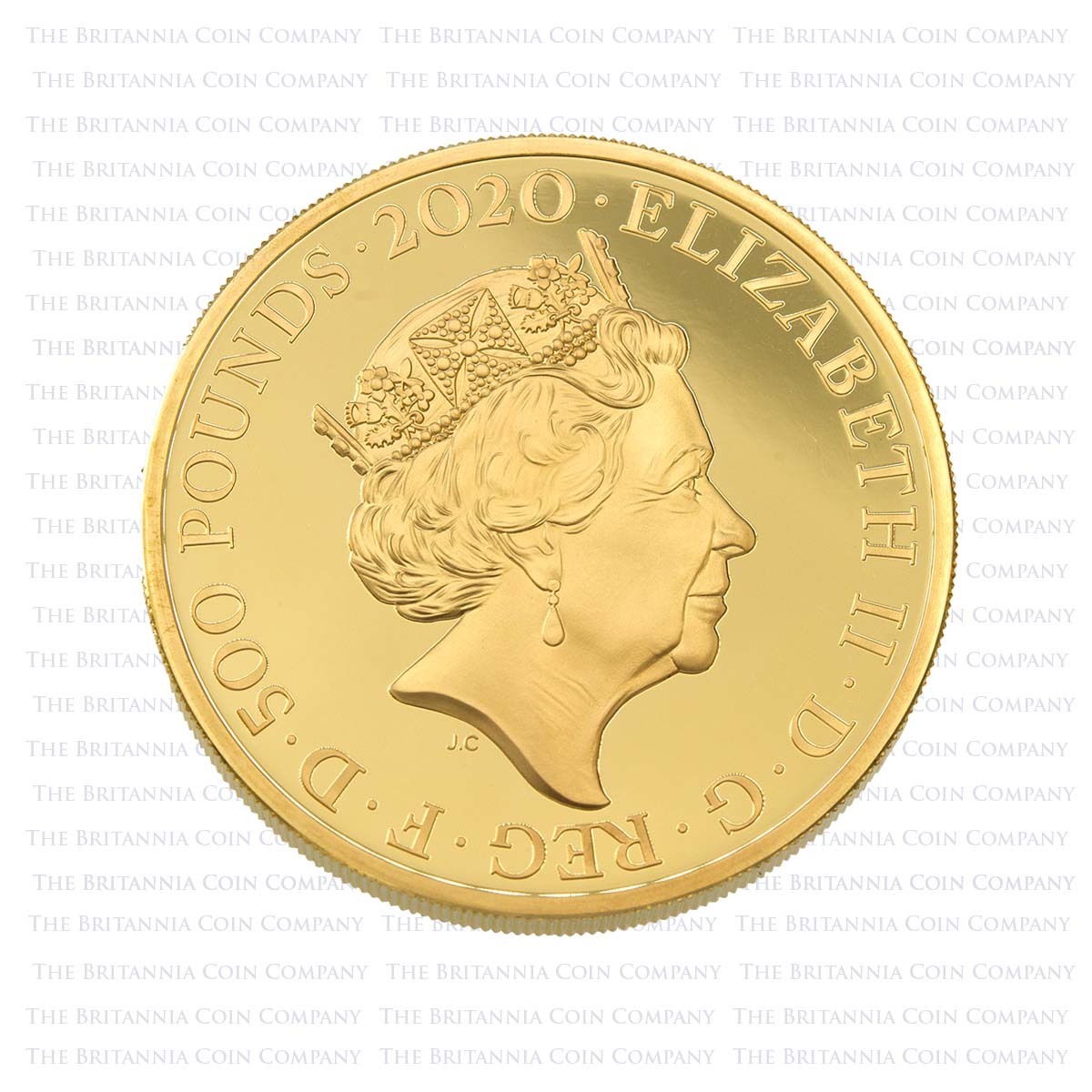 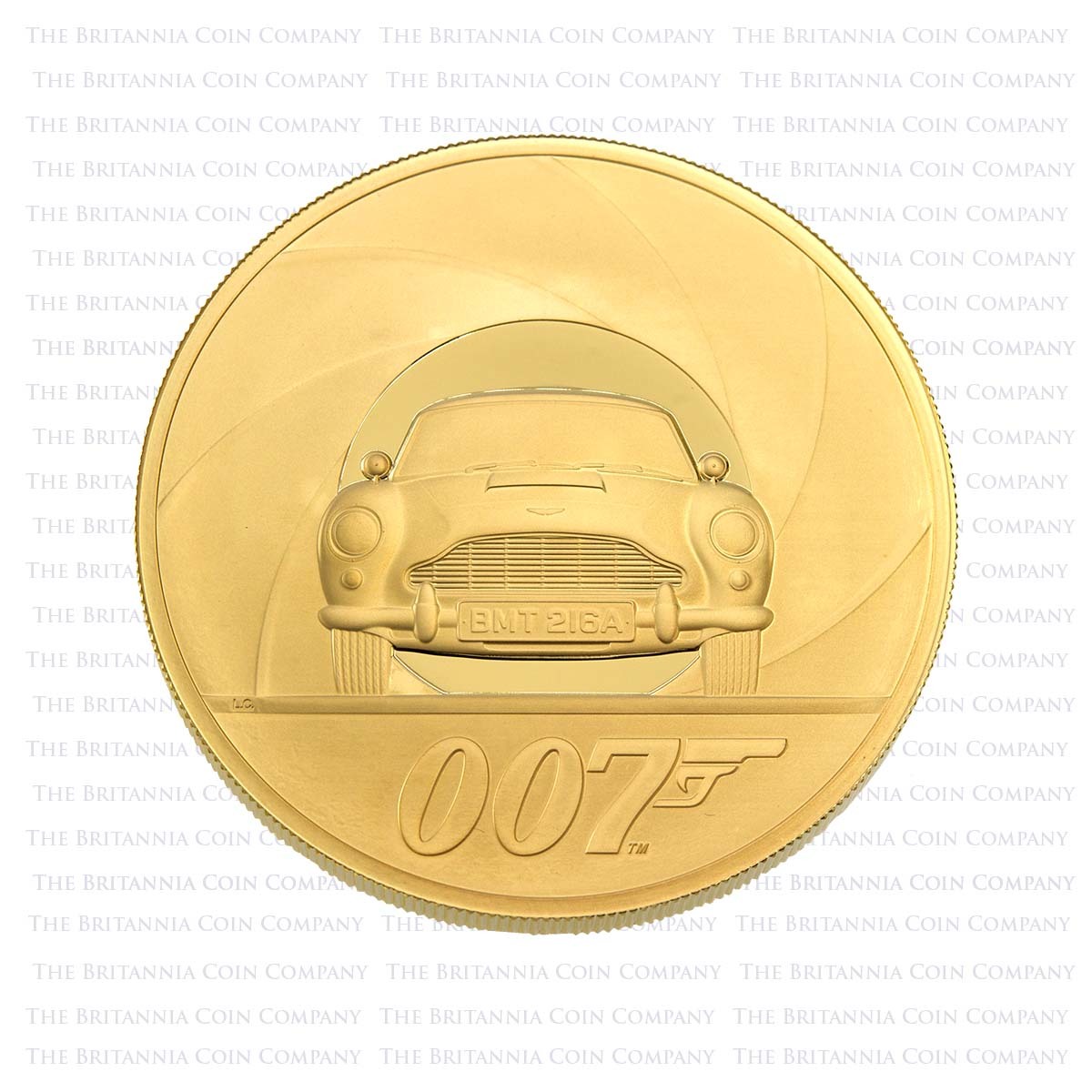 from
£13,500.00
(VAT Exempt)
From a scarce limited edition presentation of 58, this impressive Five Ounce gold coin celebrates the worlds most famous secret agent: 007. From The Royal Mint’s James Bond collection, this Special Issue design by Laura Clancy features Bond’s Aston Martin DB5, set against a gun barrel motif. It’s an ode to the thrills and style of the iconic series, created by Ian Fleming. This proof coin is struck in 156.30 grams of 999 fine gold and measures 50.00 millimetres across. This remarkable collectors piece has a face value of £500 and is offered in its original bespoke box from The Royal Mint alongside its numbered certificate of authenticity and an information booklet.
Log in to get notified when this product is back in stock.
Track Product
You are not logged in. Please Login to track this product.
Description Summary Specification Royal Mint About us

The initial release in the series featured a group of three officially licensed designs, created by Matt Dent and Christian Davies, named Bond, James Bond; Pay Attention 007 and Shaken, Not Stirred. The Special Issue collection joined these coins later as well as a range of Bond-themed bullion bars.

All The Royal Mint's James Bond coins draw on the style and thrills of the the long-running series which began with the publication of Casino Royale in 1952. Ian Fleming's creation has inspired a vast range of collectors items but this series represents the first time 007 has starred on British currency.

She chose to feature Bond’s famous Aston Martin DB5 with its BMT 216A number plate. This instantly recognisable vehicle appears at the centre of a gun barrel motif with the 007 logo below. It's an elegant design that utilises the iconic imagery of the films to great effect.

The 2020 James Bond 007 Special Issue 5 Ounce Gold Proof is from an extremely limited run: only 58 were made available. It’s among the scarcest releases in the Special Issue collection which also included silver proof pieces and One Ounce, Two Ounce and One Kilo gold coins.

Additionally the design was made available on large gold coins, including an enormous 7 Kilo piece (among the largest ever produced by The Royal Mint) and an issue of seven 2 kg collectors pieces. We’re giving you the chance to win one of these for less than the price of a martini. For more information and to enter visit our raffle page.

This Five Ounce James Bond Special Issue coin is struck in 156.30 grams of 999 fine gold. It has a face value of Five Hundred Pounds and measures an impressive 50.00 millimetres across. Struck to proof standard, this extraordinary coin is offered in its original bespoke packaging with its numbered certificate of authenticity.