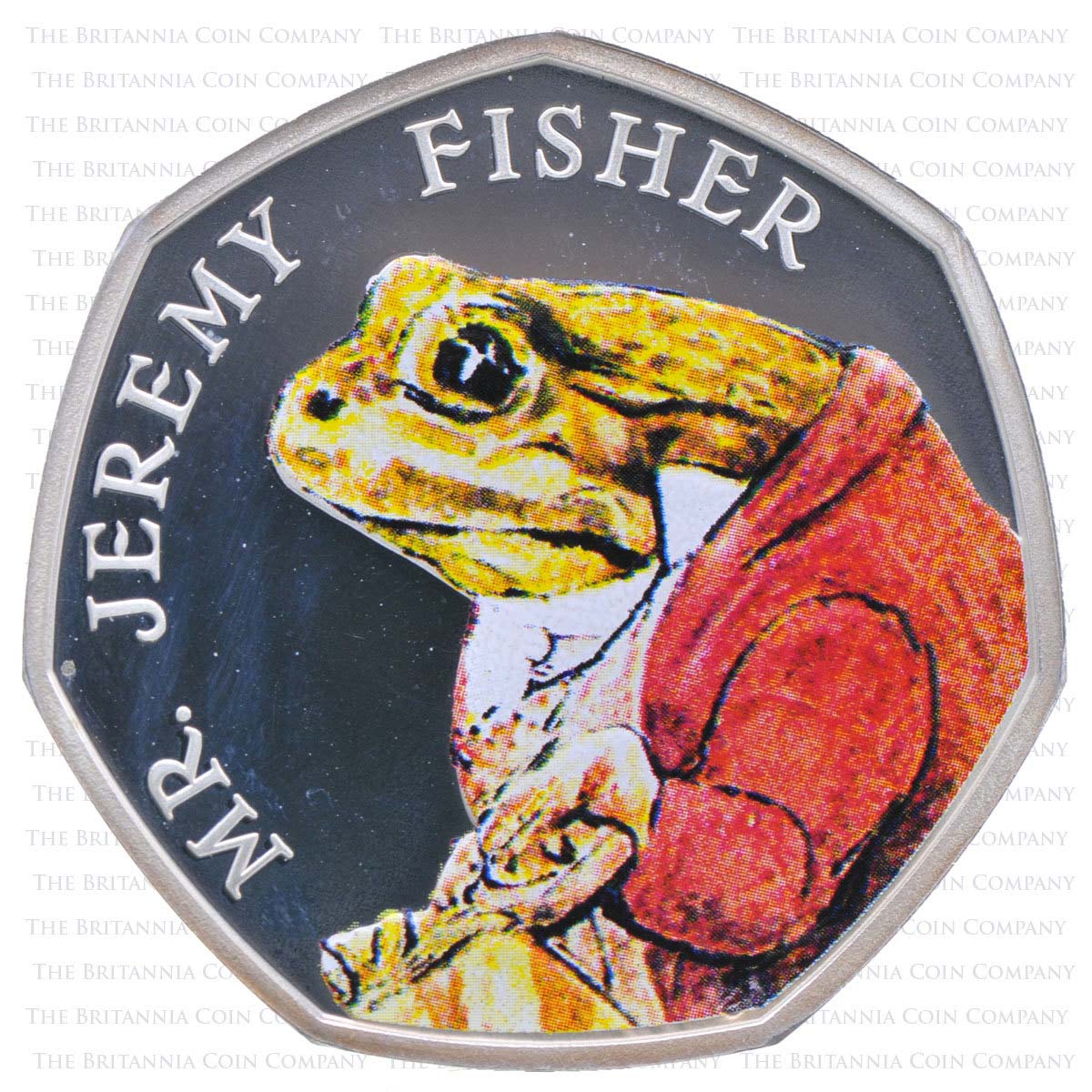 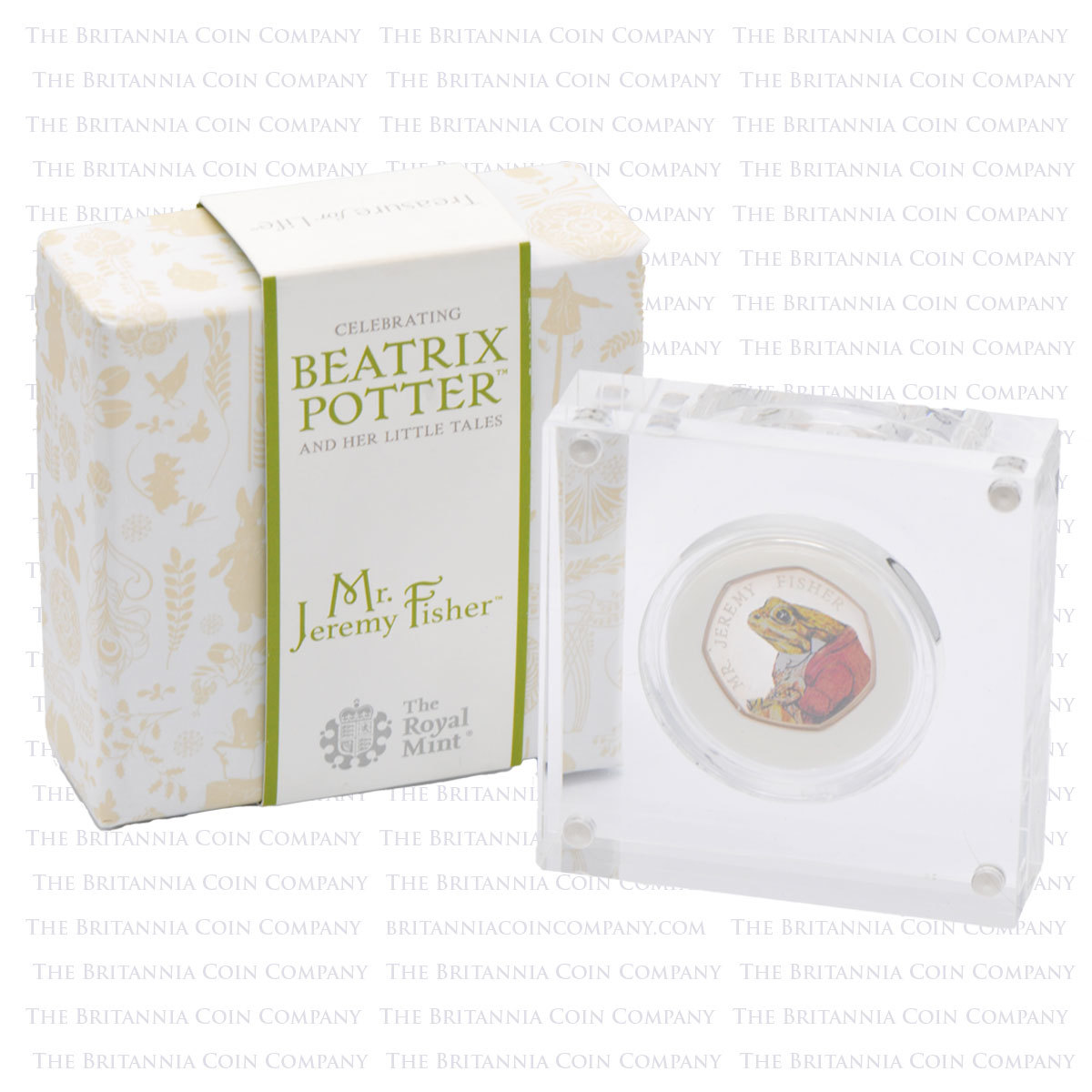 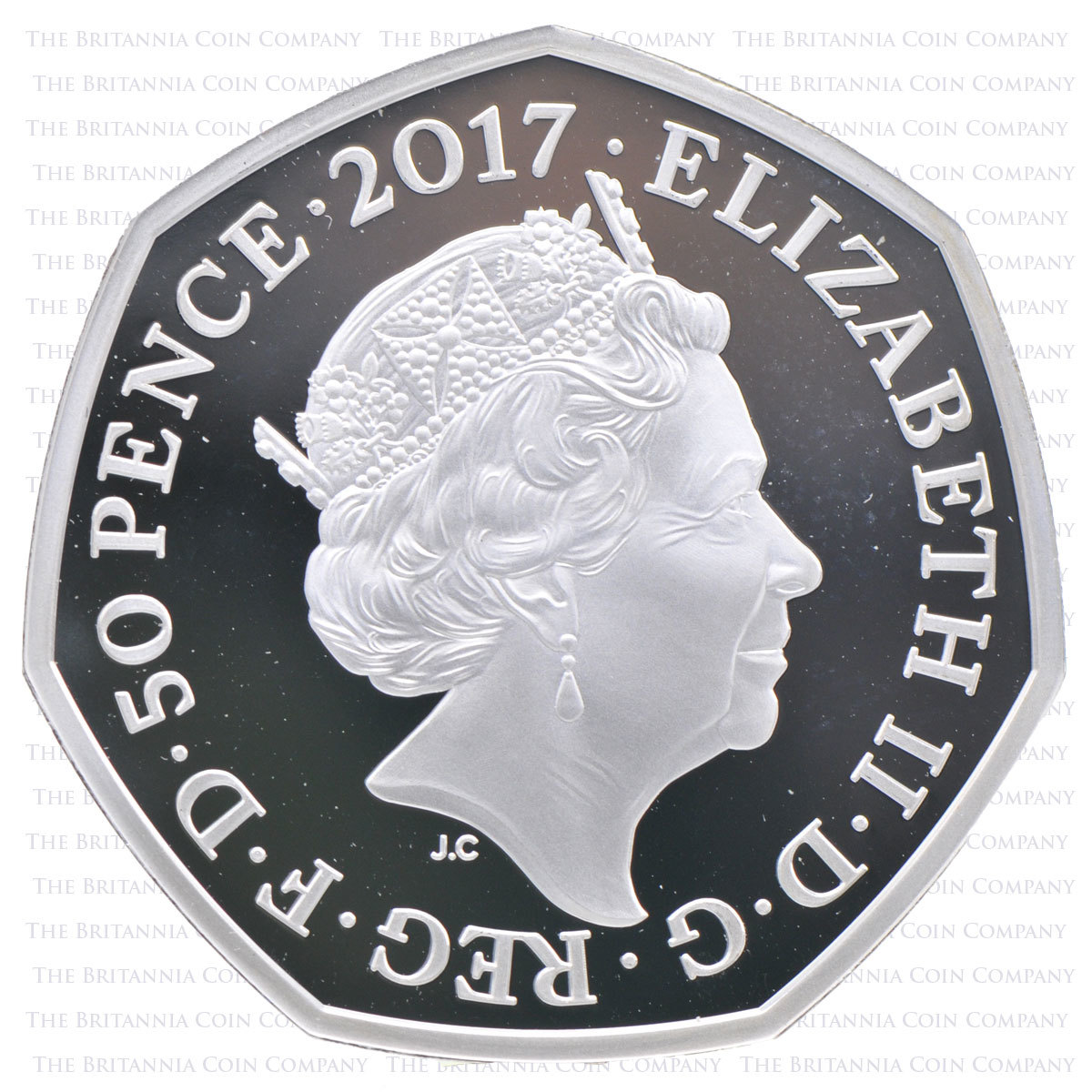 £75.00
This ‘Mr. Jeremy Fisher’ special edition 50p Silver Proof coin is one of a set celebrating the 150th Anniversary of beloved children’s author, Beatrix Potter. The Royal Mint has immortalised protagonist Peter Rabbit and his animal friends, including Mr. Jeremy Fisher, in coinage since 2016. This new release acknowledges the sesquicentennial birthday of Beatrix Potter, by immortalising the main character of her eighth ‘little tales’ book, The Tale of Mr. Jeremy Fisher, in coinage. The designer, The Royal Mint’s Emma Noble, has engraved reconstructions of Potter’s highly accurate drawings into the coin. The coin is presented in a perspex casing within a box and sleeve decorated with recreations of the author’s illustrations. Don’t miss your chance to purchase this next chapter of the limited edition Royal Mint series celebrating 150 years of the best-selling writer behind the little tales, to treasure for life.
Quantity
Cost Per Unit
Starts From
1+
£75.00
£75.00
Track Product
You are not logged in. Please Login to track this product.
Description Summary Specification Royal Mint About us

This Mr. Jeremy Fisher Silver Proof 50p coin, released in 2017, is one piece of a collectible series from the Royal Mint to coincide with the 150th Birthday of much-loved children’s author, Beatrix Potter. Created by Royal Mint designer Emma Noble, this special edition coin features a reconstructed illustration of The Tale of Mr. Jeremy Fisher’s namesake, created by Miss Potter. The coin’s obverse hosts the 5th Portrait of HM Queen Elizabeth II by Jody Clark. The first coin to mark the beginning of this series featured a portrait of the author herself, Beatrix Potter. Designer Emma Noble paid homage to her legacy with a nostalgic font used for the inscription. The accompanying coins in the collection feature characters from other works by Potter including; Peter Rabbit, Jemima Puddleduck, Mrs. Tiggy Winkle, Squirrel Nutkin, Tom Kitten, Mr. Jeremy Fisher, Benjamin Bunny, The Tailor of Gloucester, Mrs. Tittlemouse and Flopsy Bunny. Each character coin will be encased in bespoke boxes and sleeves with elements of storylines from the author’s illustrated works.

This 2017 Silver Proof commemorative Mr. Jeremy Fisher 50p coin was minted at The Royal Mint, which is the designated place for the UK to mint coins. It dates back well over 1,000 years and is a Government-owned company.

If you would like to see how the 2017 Silver Proof 50p coin celebrating the works of author Beatrix Potter was created, the Royal Mint is currently located at Llantrisant, Wales, and it has an excellent visitor centre if you want to see what they do. 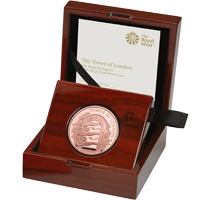 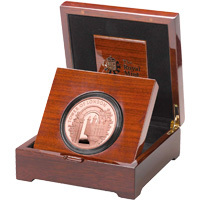