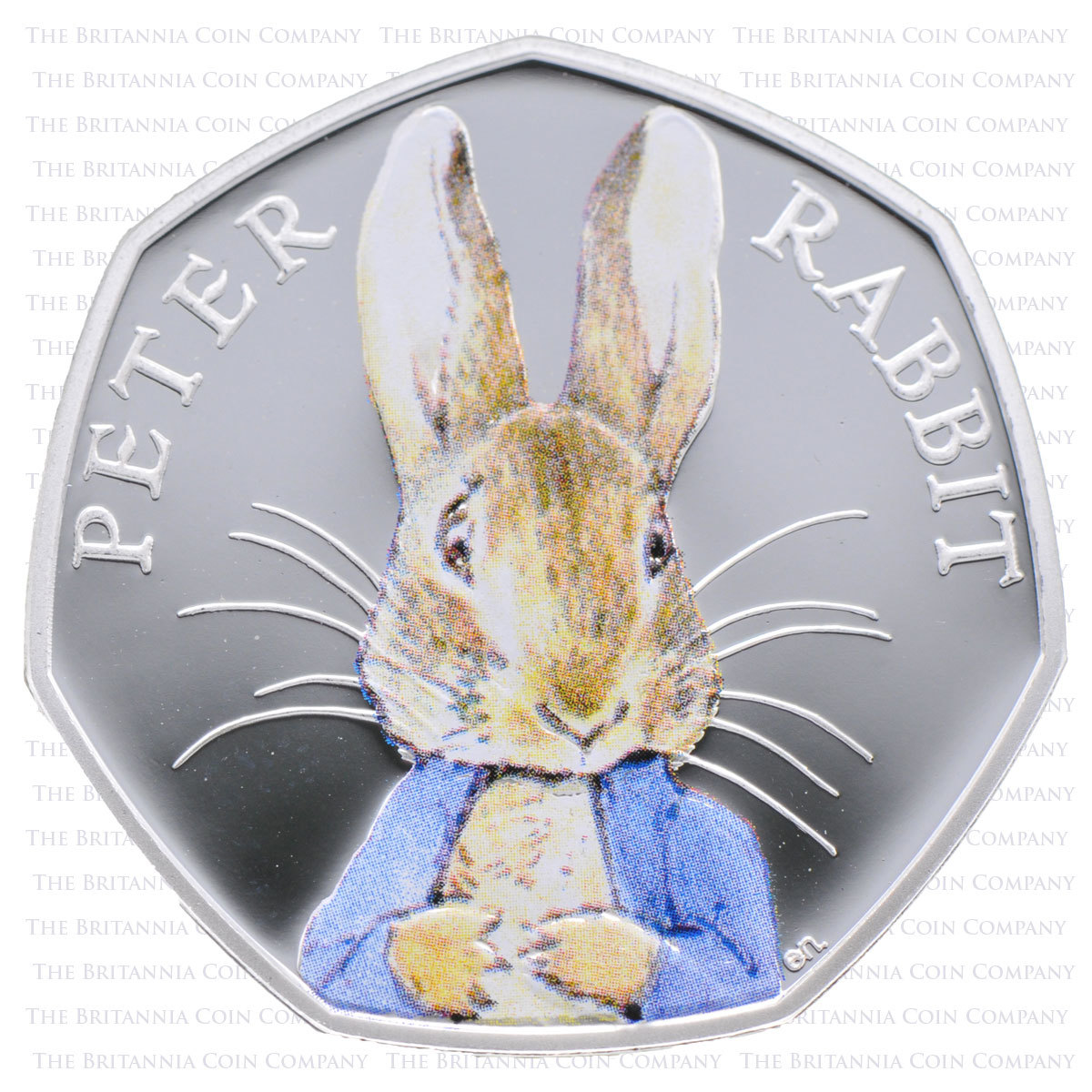 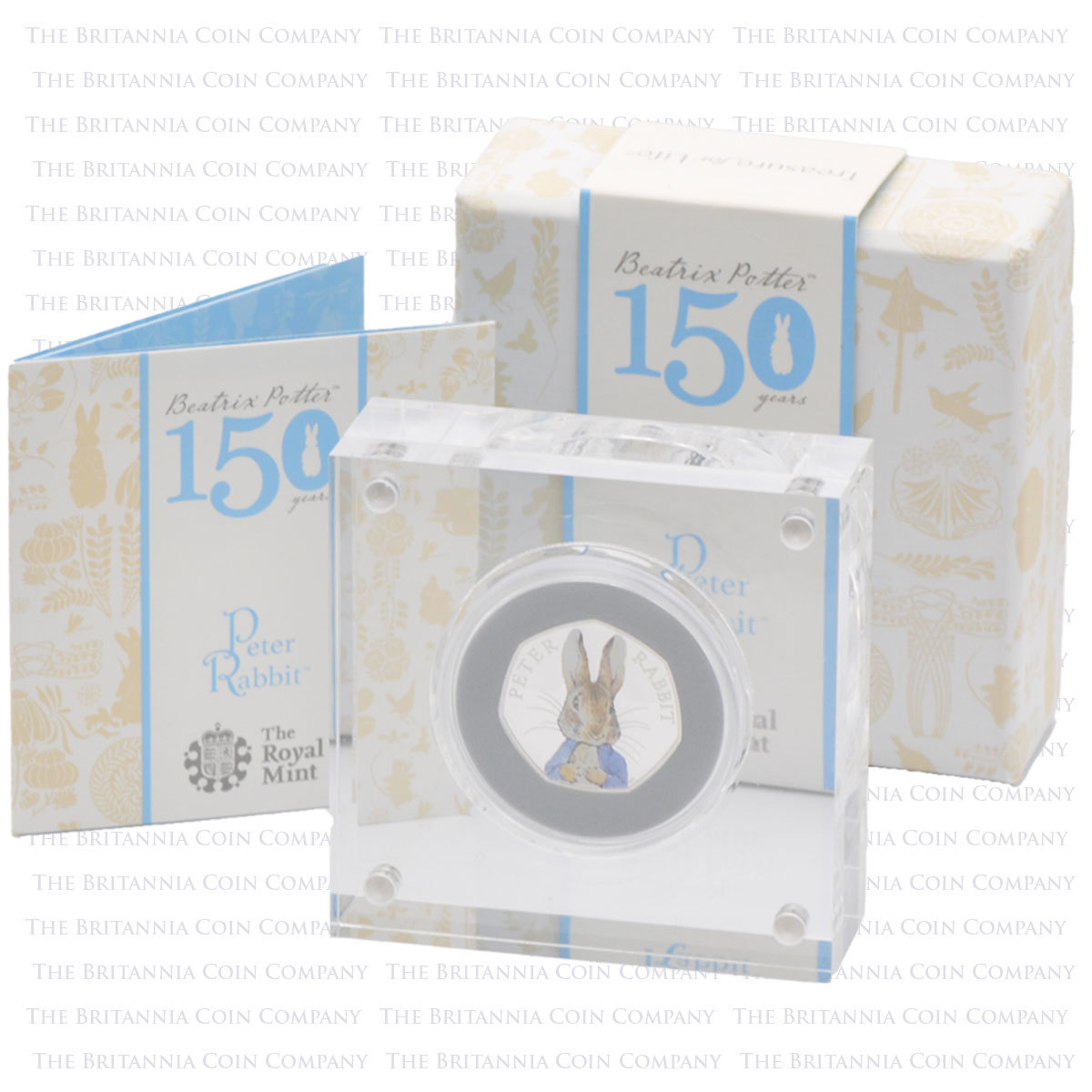 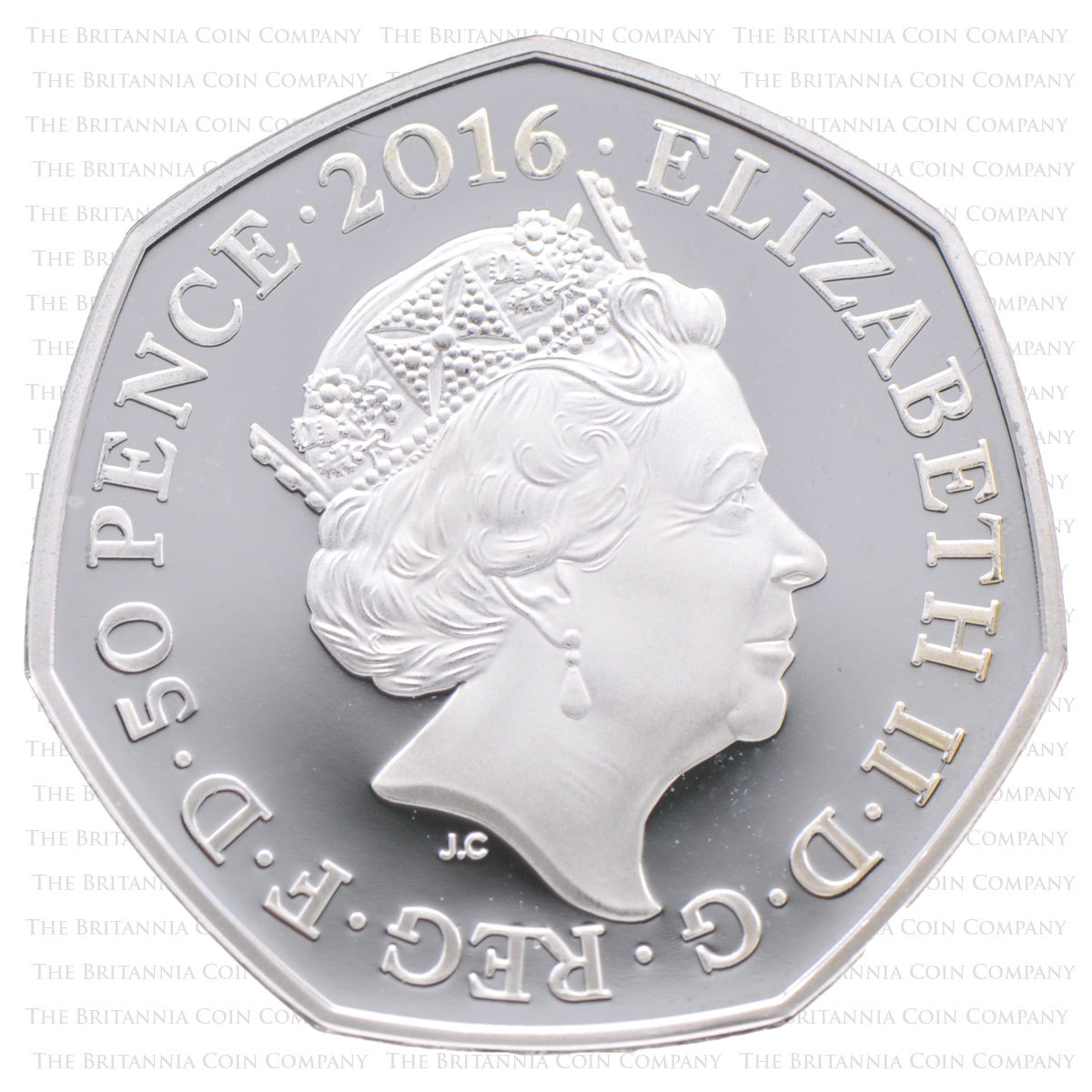 £650.00
The Tale of Peter Rabbit special edition 50p Silver Proof coin is one of a set celebrating the 150th Anniversary of beloved children’s author, Beatrix Potter. The Royal Mint has immortalised protagonist Peter Rabbit and his animal friends in coinage since 2016. This special release acknowledging the sesquicentennial birthday of Beatrix Potter, features a recognisable close-up portrait of Peter Rabbit in a design by The Royal Mint’s Emma Noble. The designer has engraved reconstructions of Potter’s highly accurate drawings into the coin. The coin is presented in a perspex casing within a box and sleeve decorated with recreations of the author’s illustrations. Hop at the chance to purchase this first chapter of The Royal Mint series celebrating 150 years of the best-selling writer behind the little tales, to treasure for life.
Quantity
Cost Per Unit
Starts From
1+
£650.00
£650.00
Track Product
You are not logged in. Please Login to track this product.
Description Summary Specification Royal Mint About us

This Peter Rabbit Silver Proof 50p coin, released in 2016, is one piece of a collectible series from the Royal Mint to coincide with the 150th Birthday of much-loved children’s author, Beatrix Potter. Created by Royal Mint designer Emma Noble, this special edition coin features a close-up reconstructed illustration of The Tale of Peter Rabbit’s namesake protagonist, created by Miss Potter. The coin’s obverse hosts the 5th Portrait of HM Queen Elizabeth II by Jody Clark.

The first coin to mark the beginning of this series featured a portrait of the author herself, Beatrix Potter. Designer Emma Noble paid homage to her legacy with a nostalgic font used for the inscription. The accompanying coins in the collection feature characters from other works by Potter including; Peter Rabbit, Jemima Puddleduck, Mrs Tiggy Winkle, Squirrel Nutkin, Tom Kitten, Mr Jeremy Fisher, Benjamin Bunny, The Tails of Gloucester, Mrs Tittlemouse and Flopsy Bunny. Each character coin will be encased in bespoke boxes and sleeves with elements of storylines from the author’s illustrated works.

Born Helen Beatrix Potter, the author’s isolated and wealthy upbringing with her brother Bertram, led to the pair keeping an eccentric range of animals in their nursery including; hedgehogs, caged birds, two lizards, a snake named Sally and a frog called Punch, among  others. Combined with holidays in the Lake District and Scotland, Beatrix’s unusual childhood grew her love of natural science, which became her specialism alongside writing and conservational activities. Her interest in animals and handmade letters she created for her former governess’ children, pathed the way for the creation of her most famous character, Peter Rabbit, in the 1902 children’s book, The Tale of Peter Rabbit, the focus of this Royal Mint collection.

Since 2016, The Royal Mint has continued to pay tribute to Beatrix Potter’s cherished creations on passing her 150th Birthday. The first arrival was this Peter Rabbit Silver Proof 50p coin, accompanied by his friends in Gold and Silver Proofs in addition to a series of Brilliant Uncirculated coins.The design of the coins are an intricate tribute to the best-selling author that numismatics will love and designer Emma Noble has annually revisited the artwork resulting in a new engraving of Peter Rabbit available each year, making the edition unique and true to Beatrix Potter’s paintings of her characters.

This 2016 Silver Proof commemorative Peter Rabbit 50p coin was minted at The Royal Mint, which is the designated place for the UK to mint coins. It dates back well over 1,000 years and is a Government-owned company.

Formed in the reign of Alfred the Great about the year 886, it moved to the Tower of London in 1279 and remained there for over 500 years. The Master of The Royal Mint has included famous figures such as Sir Isaac Newton. Since 2010 it has operated as Royal Mint Ltd, a company owned by HM Treasury, under an exclusive contract to supply all coinage for the UK although it also produces medals and coins for other countries. If you would like to see how the 2016 Silver Proof 50p coin celebrating the works of author Beatrix Potter was created, the Royal Mint is currently located at Llantrisant, Wales, and it has an excellent visitor centre if you want to see what they do. 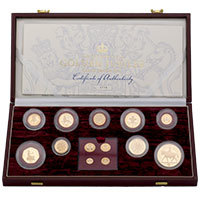