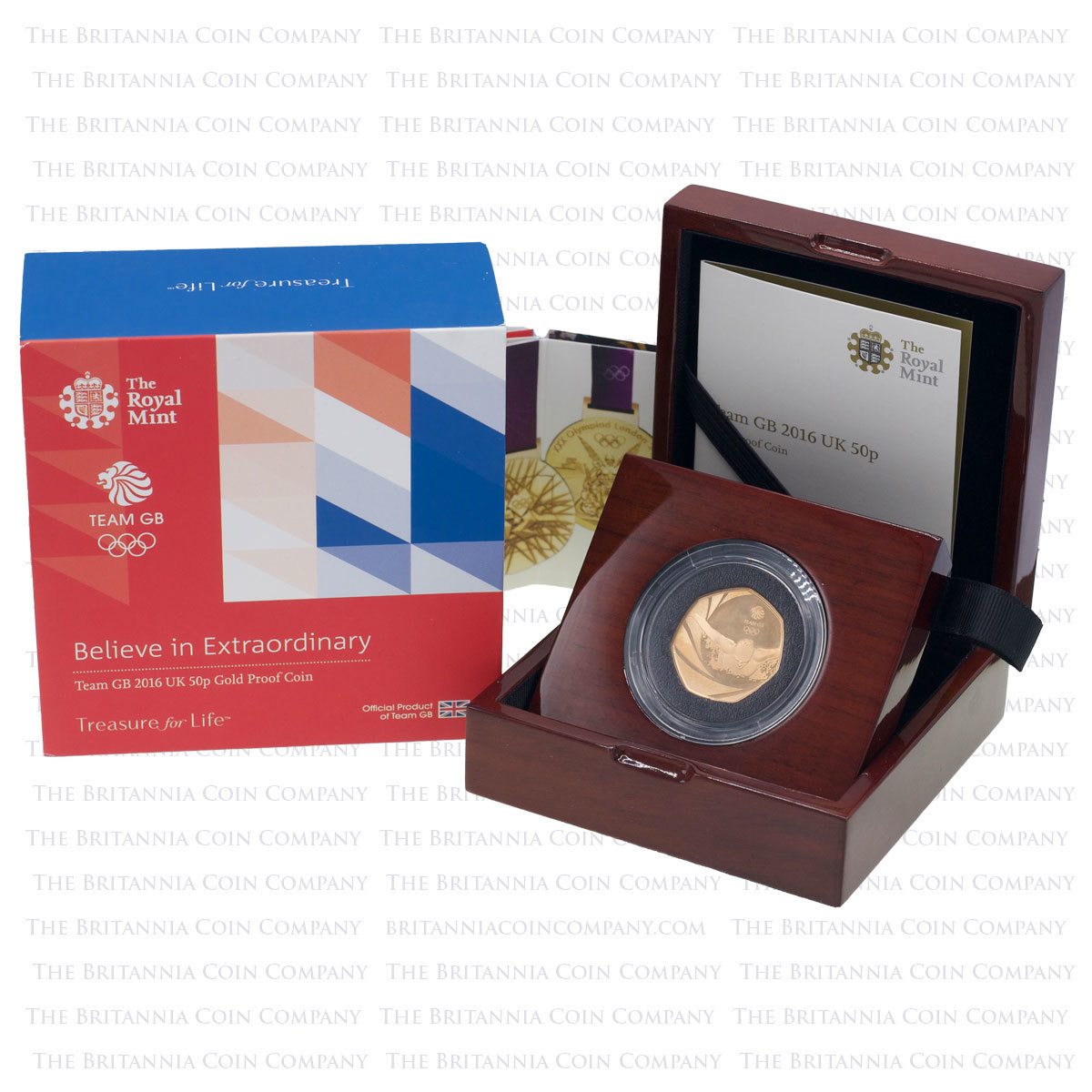 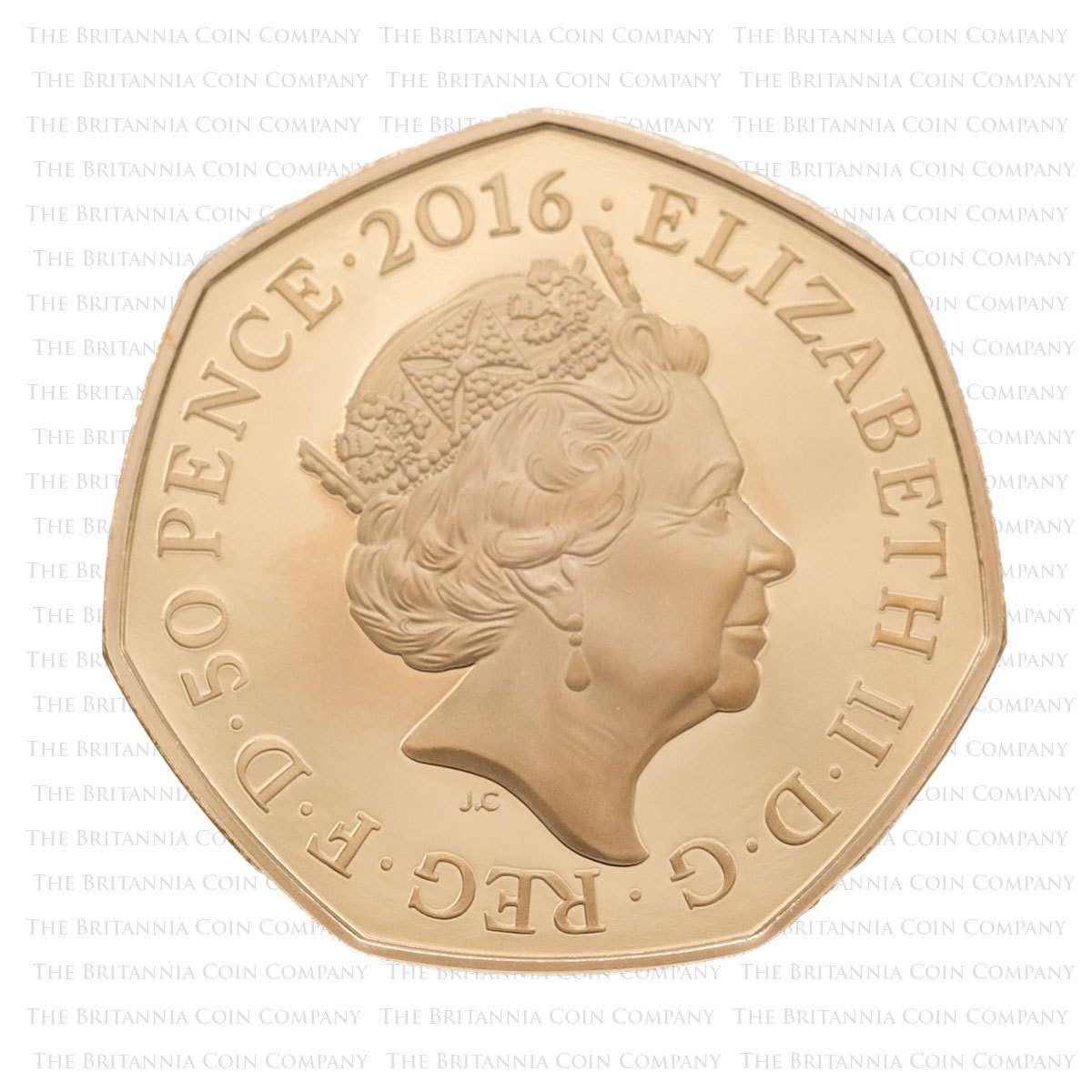 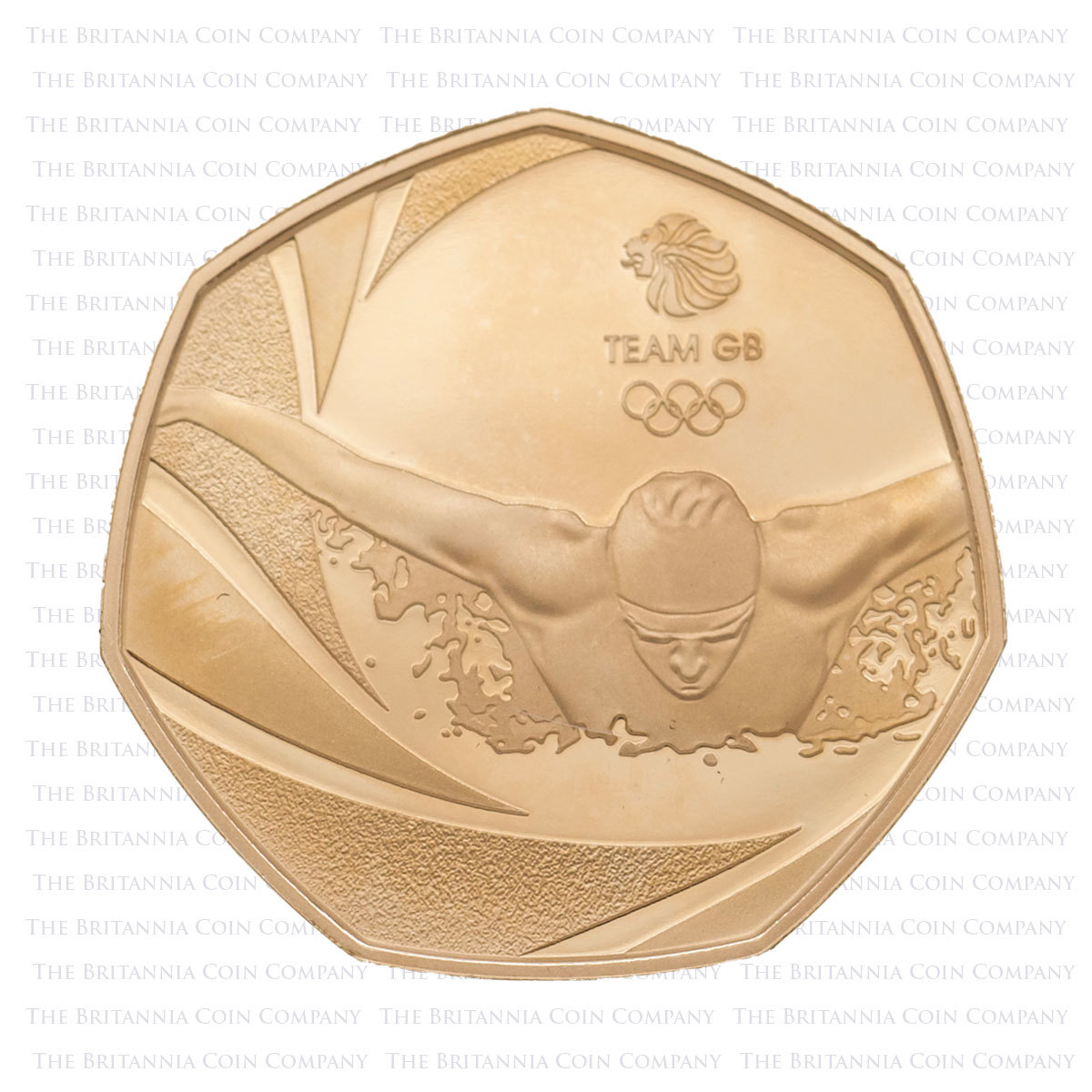 £1,150.00
(VAT Exempt)
From a limited edition presentation of 296, this Gold Proof Fifty Pence was struck to celebrate the 2016 Summer Olympics, held in Rio de Janeiro where the Great Britain team made its most successful performance since 1908. The reverse of this 50p coin - designed by Tim Sharp - features a swimmer in mid-stroke. The obverse shows the fifth definitive portrait of Elizabeth II by Jody Clark. Minted to Proof standard, this 15.50 gram, Team GB 22 Carat Gold coin is presented in its original packaging from The Royal Mint with an information booklet and a numbered certificate of authenticity.
Quantity
Cost Per Unit
Starts From
1+
£1,150.00
£1,150.00
Track Product
You are not logged in. Please Login to track this product.
Description Summary Specification Royal Mint About us

Team GB at the Rio Olympics

It clearly helped as the Rio games were the most successful for Great Britain since 1908. Team GB won 67 medals, including 27 golds, surpassing the London 2012 tally of 65 medals.

The reverse of the 2016 Olympics Team GB Gold Proof 50p features a swimmer mid stroke. The certificate of authenticity - included with this coin - lists the artist as Tim Sharp whereas marketing material from The Royal Mint identifies the designer as Peter Blake.

A small Team GB logo and Olympic rings appear above the figure and the below video provides insight into the design process.

The swimmer is paired with Jody Clark's definitive portrait of Elizabeth II which appears on the obverse.

This 2016 Olympics Team GB Gold Proof 50p has a face value of Fifty Pence and as legal tender is Capital Gains Tax exempt.

It's composed of 15.50 grams of 22 Carat Gold and has the same dimensions as an ordinary Fifty Pence with a diameter of 27.30 millimetres. As investment grade gold the 2016 Olympics Team GB Gold Proof 50p is also VAT exempt.

Tim Sharp's Team GB design was also released on regular, circulating 50p coins which have since become quite collectible.

However, the maximum coin mintage for the 2016 Olympics Team GB Gold Proof 50p was 306 and just 296 have been offered in this limited edition presentation.

As the delayed Tokyo Olympics opens, there's no better way to show your support for Great Britain than by investing in this collectible Fifty Pence piece which comes in its original packaging from The Royal Mint.