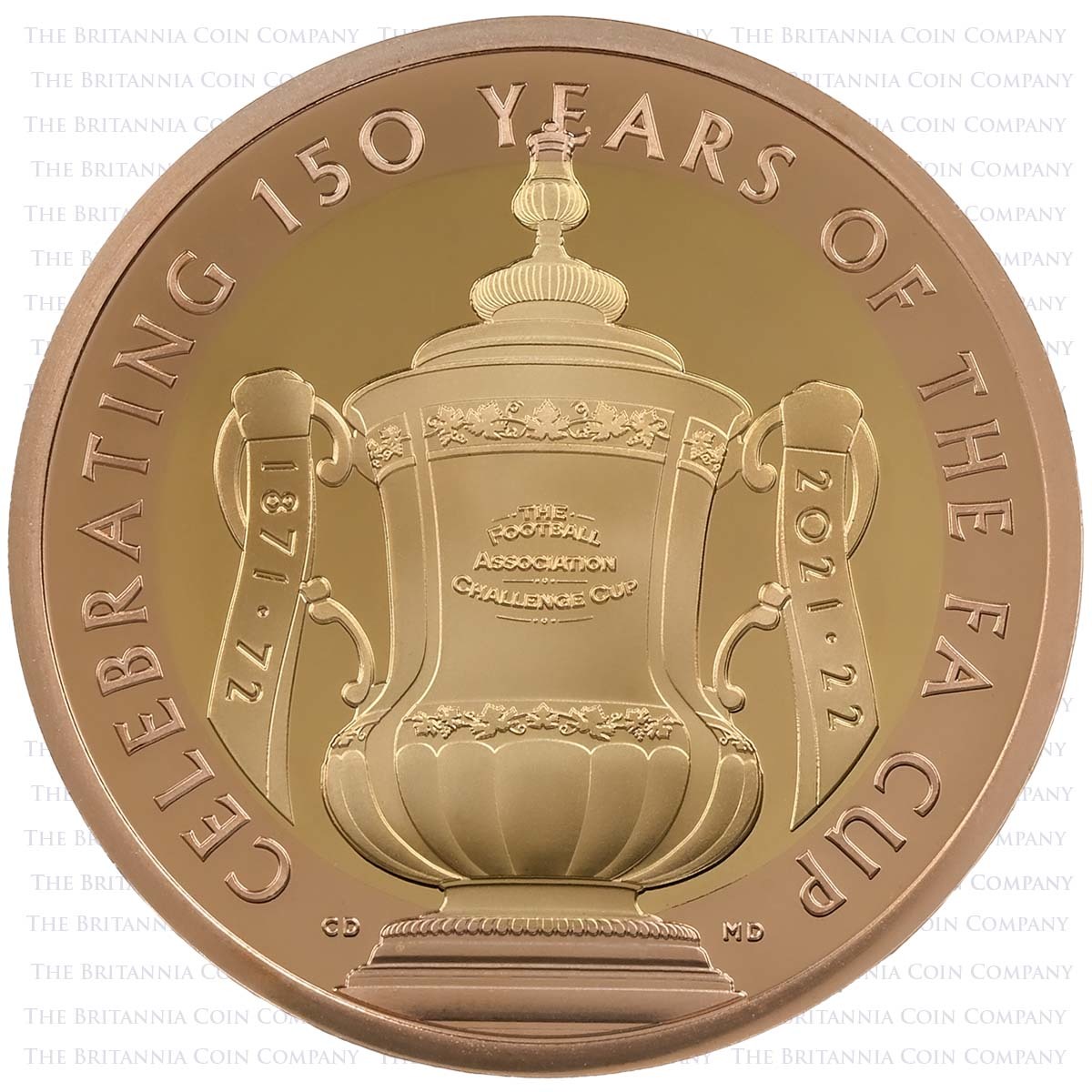 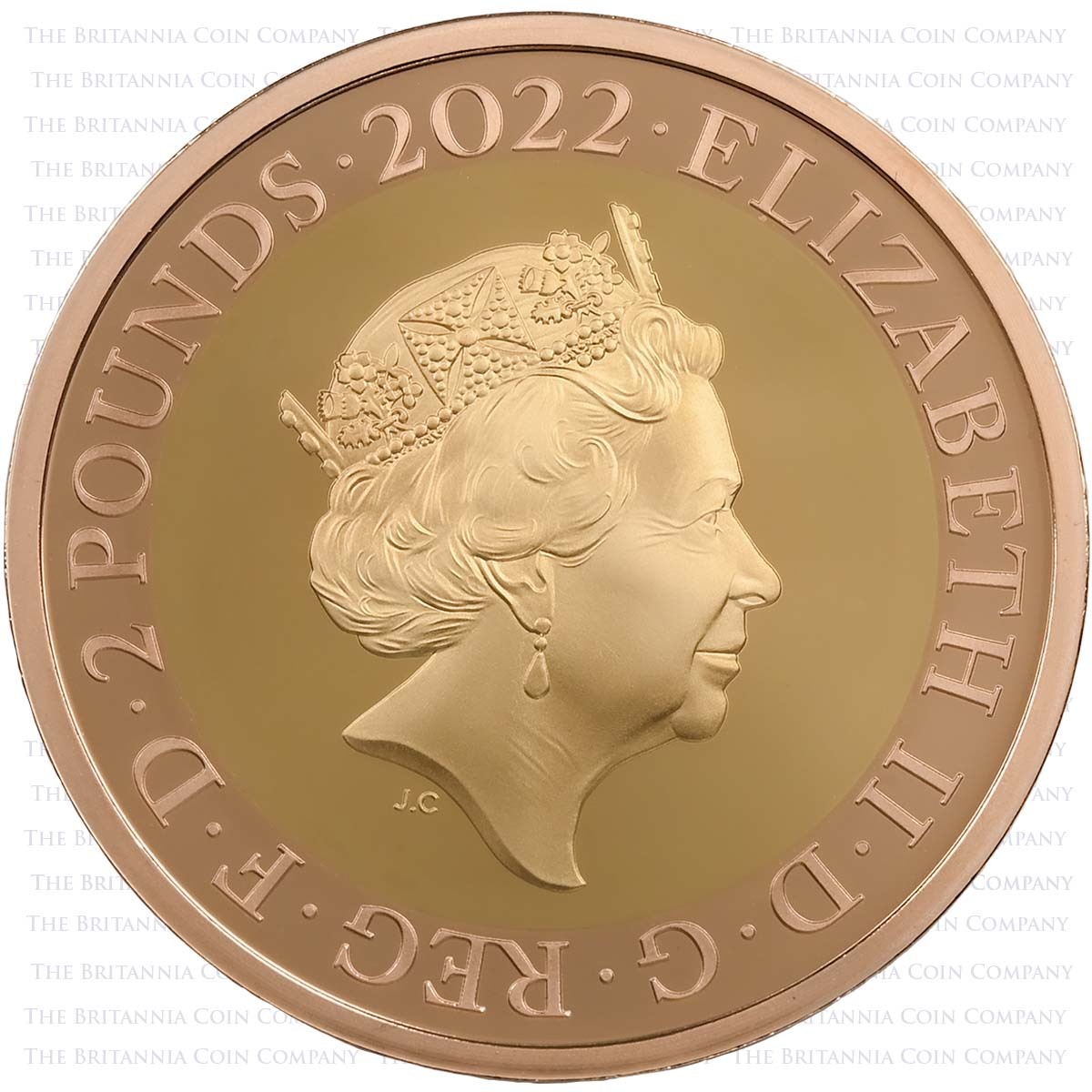 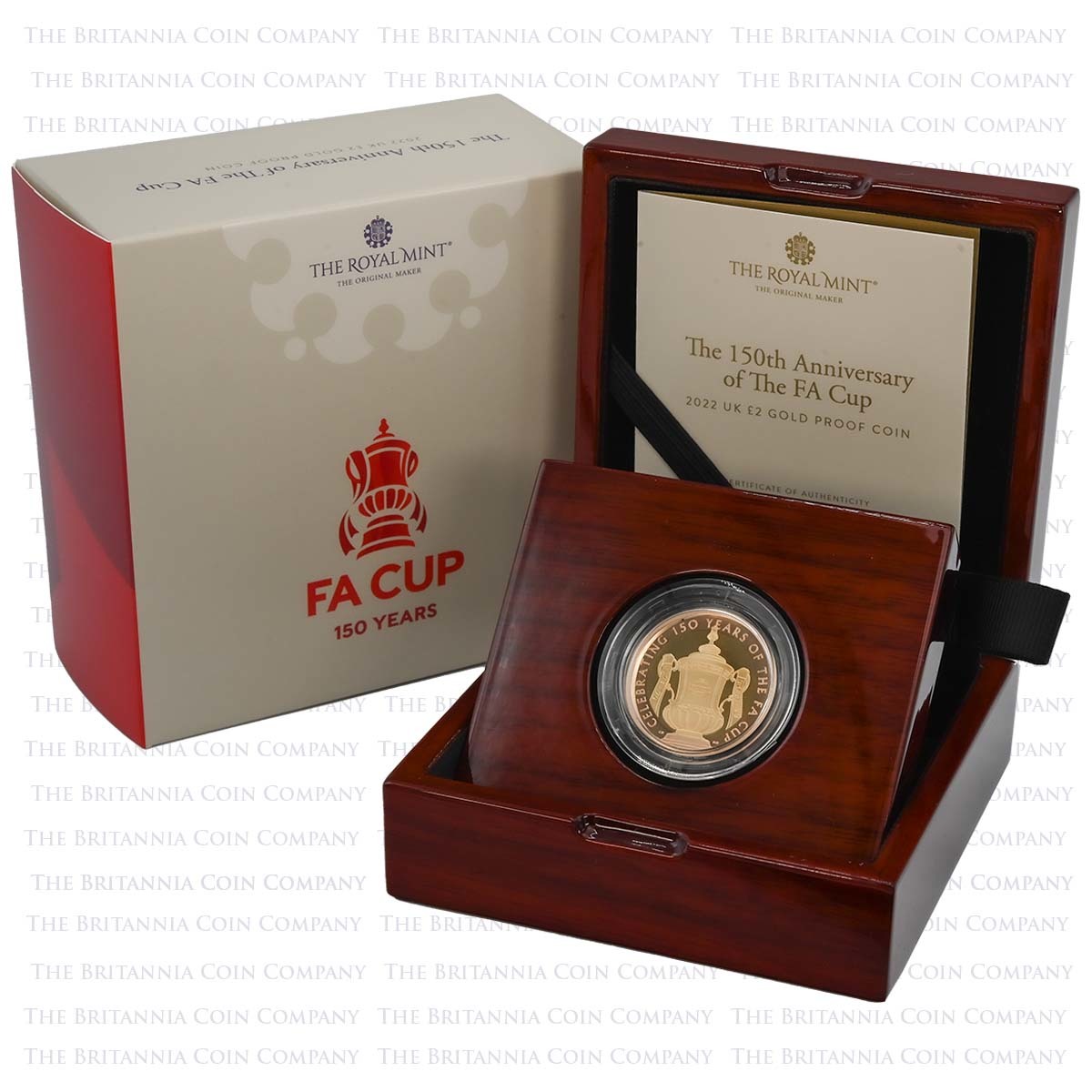 from
£1,395.00
(VAT Exempt)
Just 200 issued! Celebrate 150 years of the FA Cup with this commemorative gold proof Two Pound coin. The Football Association Challenge Cup was first contested in the 1871-72 season with the trophy being taken home by Wanders. The knockout competition - the oldest in the world - has been played by English clubs every year since, excepting suspensions during the First and Second World Wars. Now known as the Emirates FA Cup, the iconic trophy is being depicted on a coin for the first time to celebrate a remarkable anniversary. The design is the work of Matt Dent and Christian Davies and shows the trophy awarded in cup finals since 1911. The legend reads ‘CELEBRATING 150 YEARS OF THE FA CUP’. The obverse shows Jody Clark’s fifth official coinage portrait of Her Majesty the Queen. This edition is struck in 15.98 grams of 22 carat gold. The outer ring is a red gold which contrasts appealingly with the yellow gold inner circle. The coin is finished to The Royal Mint’s highest proof standard with multiple strikes of hand-prepared dies. The diameter is 28.40 millimetres and the edge bears the inscription ‘FOOTBALL'S GREATEST CUP COMPETITION’. You’ll receive your FA Cup £2 in its original packing from The Royal Mint with a numbered certificate of authenticity.
Log in to get notified when this product is back in stock.
Track Product
You are not logged in. Please Login to track this product.
Description Summary Specification Royal Mint About us

The Football Association Challenge Cup is the oldest national football competition in the world. Hundreds of English clubs compete in 12 randomly drawn rounds before moving on to the semi-finals and final which have been broadcast live on British TV for decades.

The FA Cup was first contested during the 1871 to 1872 season, not long after the newly founded Football Association laid down the rules of the game. The Wanderers won that year and and the knockout tournament has been contested every year since, excepting suspensions in the First and Second World Wars.

It's the iconic and distinctive FA Cup trophy features on the reverse. The trophy pictured was first used in 1911 and manufactured by Fattorini's of Bradford, also known for their medals. This 2022 design is the first time that the FA Cup has appeared on a coin.

The reverse is the work of graphic design duo Matt Dent and Christian Davies.

The legend reads 'CELEBRATING 150 YEARS OF THE FA CUP'. The edge is inscribed with the words 'FOOTBALL'S GREATEST CUP COMPETITION'.

The obverse or 'heads' side of the coin shows Jody Clark's portrait of Her Majesty the Queen, introduced in 2015.

This Two Pound coin is composed of 15.98 grams of 22 carat gold. The outer ring has a red gold tone while the inner circle is yellow gold, creating an attractive and subtle contrast.

In other respects, this coin maintains the specifications of a typical circulating £2 coin: it measures 28.40 millimetres in diameter and a thickness of 2.50 millimetres.

Only 200 of these gold proof FA Cup coins have been issued.

You'll receive your Two Pound in its original presentation packaging from The Royal Mint with a numbered certificate of authenticity. 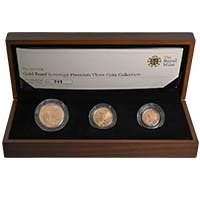 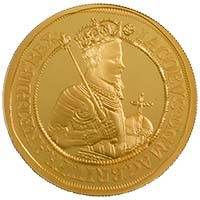 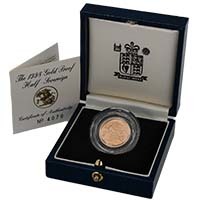