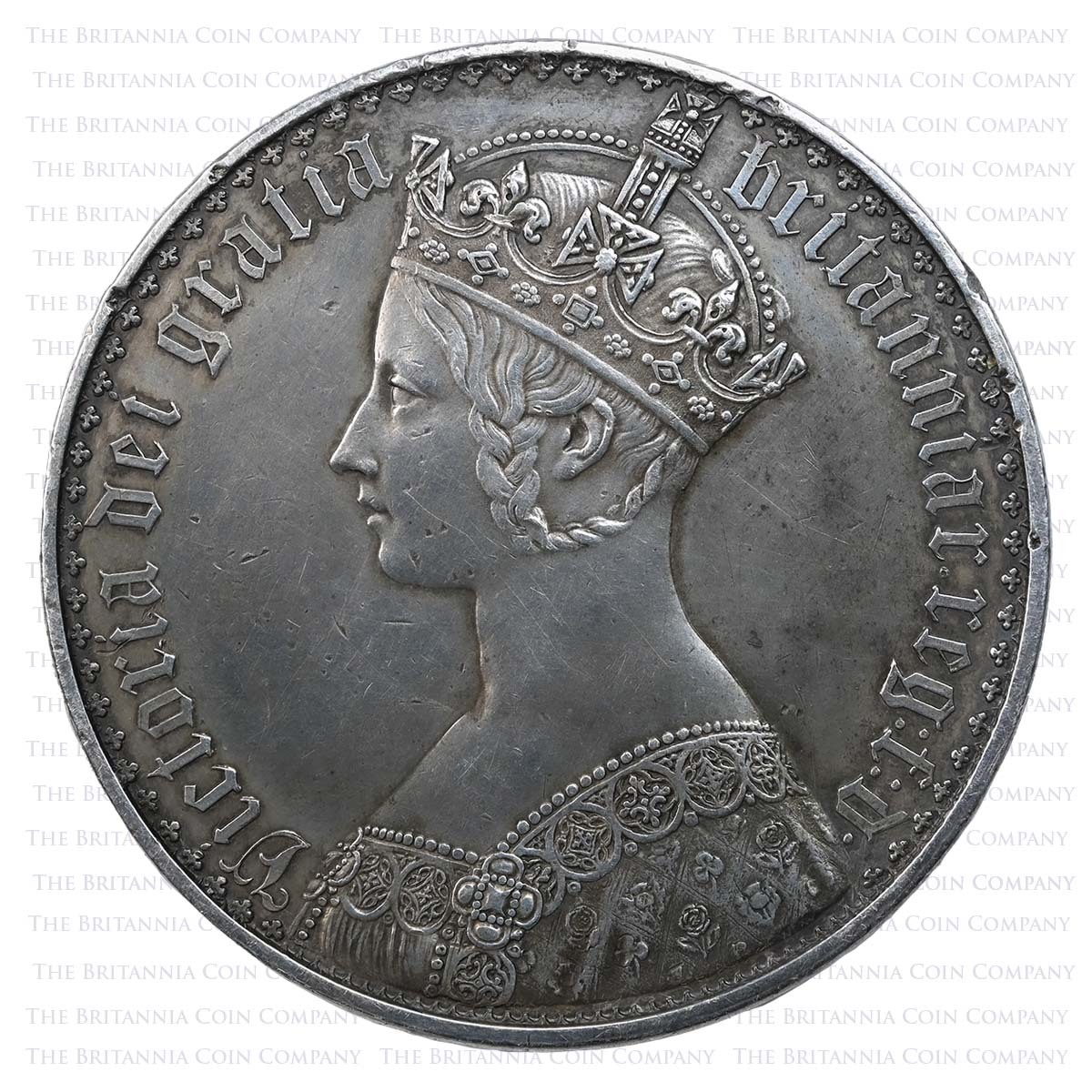 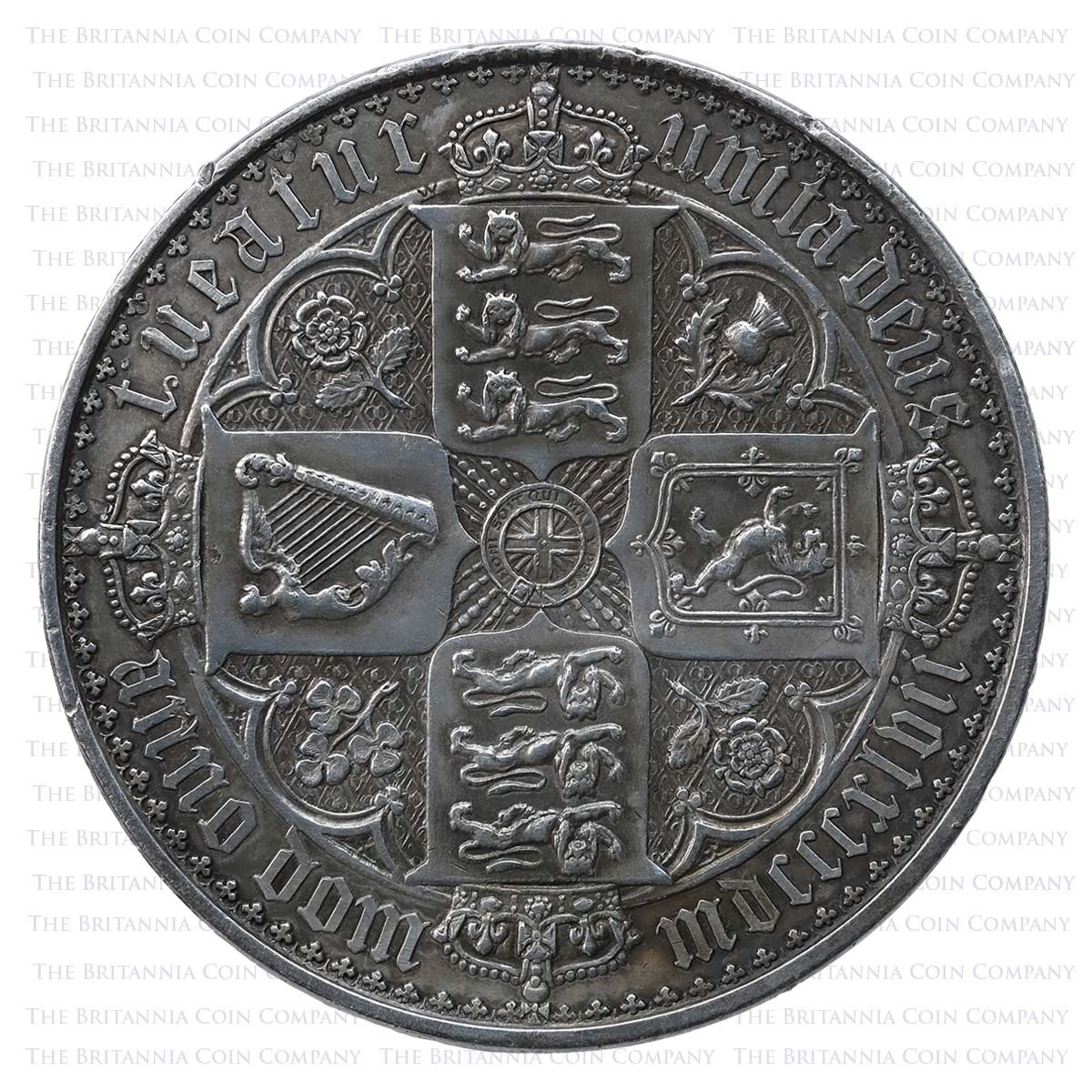 from
£4,950.00
A rare and sought-after plain edge proof 1847 Gothic Crown. Struck in .999 silver, this is a scarce variant of an already scarce issue and has the addition of an unusual N over N variant. Known as the Gothic Crown due to a variety of medieval revival details, the design is the work of Royal Mint Chief Engraver William Wyon. The obverse shows a left facing portrait of Victoria, wearing a richly embroidered dress and an elaborate crown, her hair in a looping plait. The blackletter-style legends complements the ornate details of the bust. The reverse - engraved by Wyon but designed by William Dyce - shows crowned cruciform shields of arms around a central garter star with national flower emblems in the angles representing England, Scotland and Ireland. Careful examination of the reverse legend identifies an overstrike in the word ‘UNITA’. This and the plain edge detail make this Gothic Crown a particularly interesting example. Spink 3883.
Log in to get notified when this product is back in stock.
Track Product
You are not logged in. Please Login to track this product.
Description Summary About us

Among the most beautiful coins ever minted, Gothic Crowns are scarce and stunning. They feature a remarkable crowned portrait of Queen Victoria, garbed in the trappings of an art movement that was all the rage in the 1840s. Known as Medieval Revival or Victorian Gothic, its proponents - including Royal Mint Chief Engraver, William Wyon - looked to Britains past for inspiration.

The reverse of the 1847 Crown also evokes the Middle Ages. It bears a highly-detailed design composed of four crowned shields and a bloom of national flower emblems, encircled by a blackletter-style legend, redolent of medieval manuscripts. Wyon carved the dies for the reverse but the design is the work of Scottish artist, William Dyce.

It's not just the beauty of the Gothic Crown that has made it famous among collectors.

Only around 8,000 were ever struck and a range of variations contributed to immediate interest from collectors. Extant examples appear in silver and gold, most commonly with raised gothic lettering to the edge with the regnal year 'unidecimo' though rare plain and 'septimo' edge 1847 Crowns are also known.

This plain edge proof Gothic Crown displays a few minor dinks and edge knocks, mainly to the obverse. Hairlines can be seen under strong magnification. Grade: Extremely Fine or nearly so. 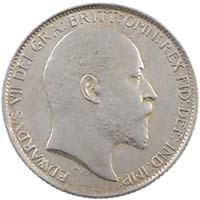 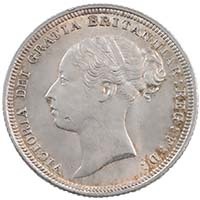 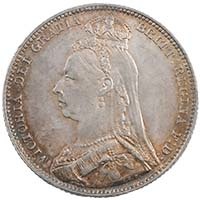