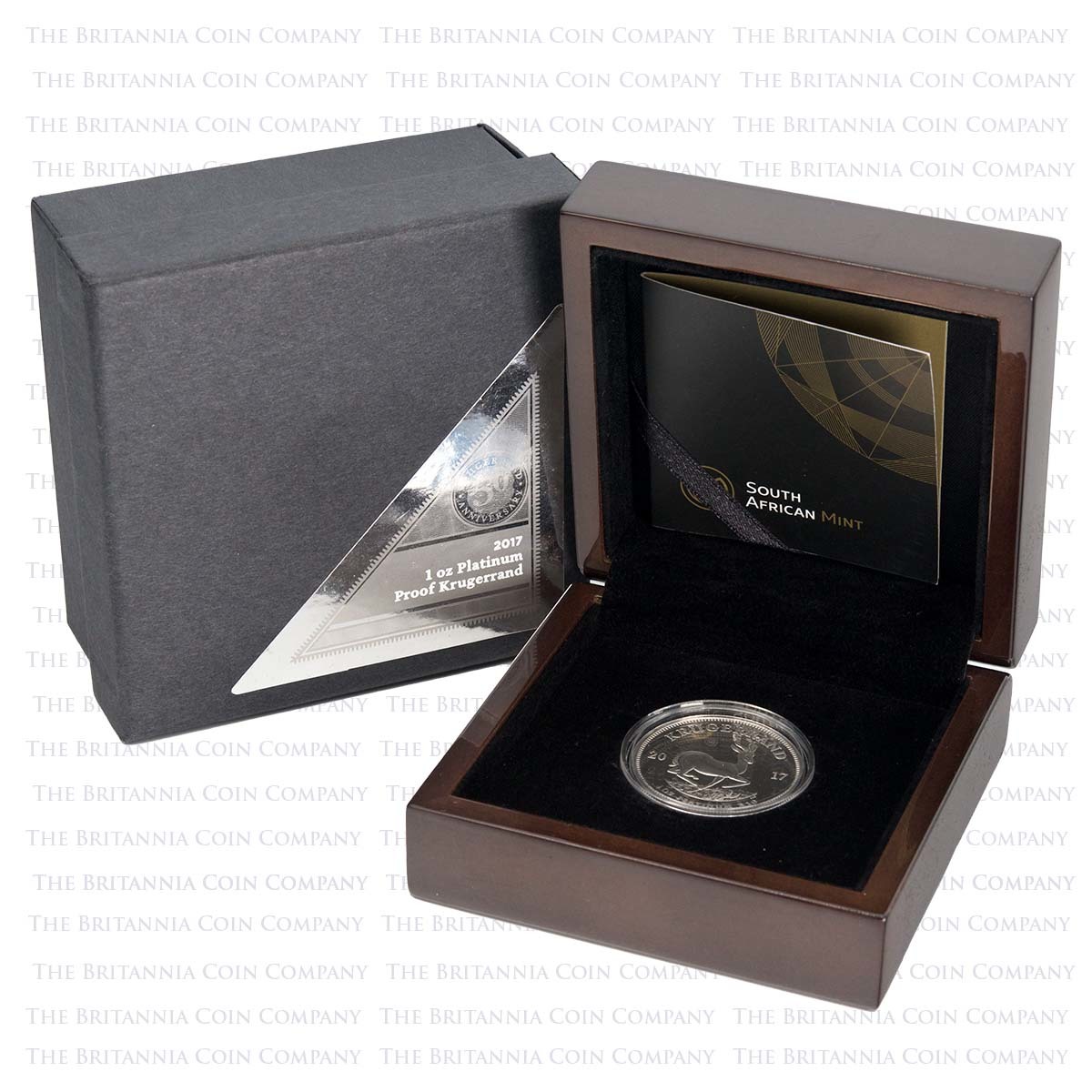 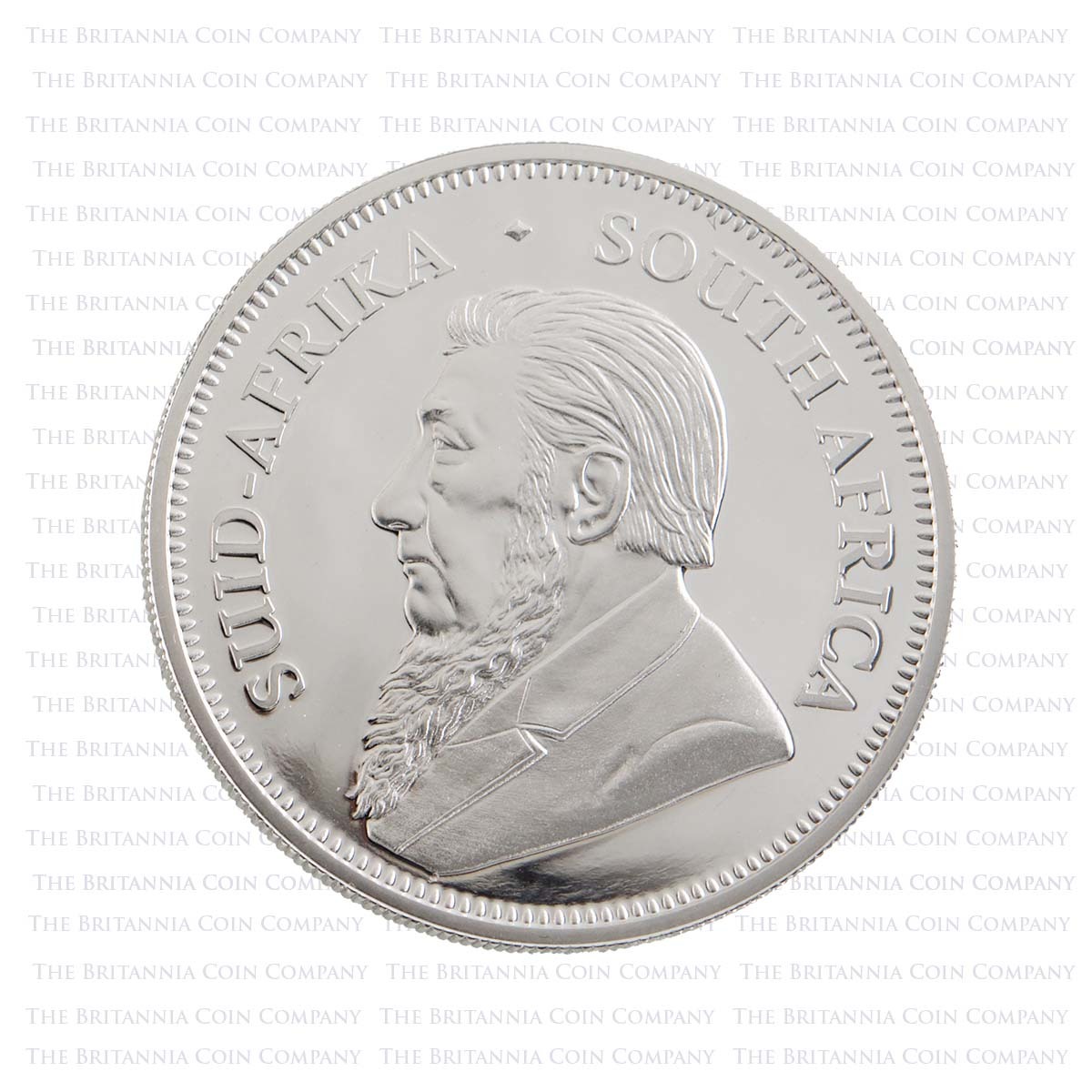 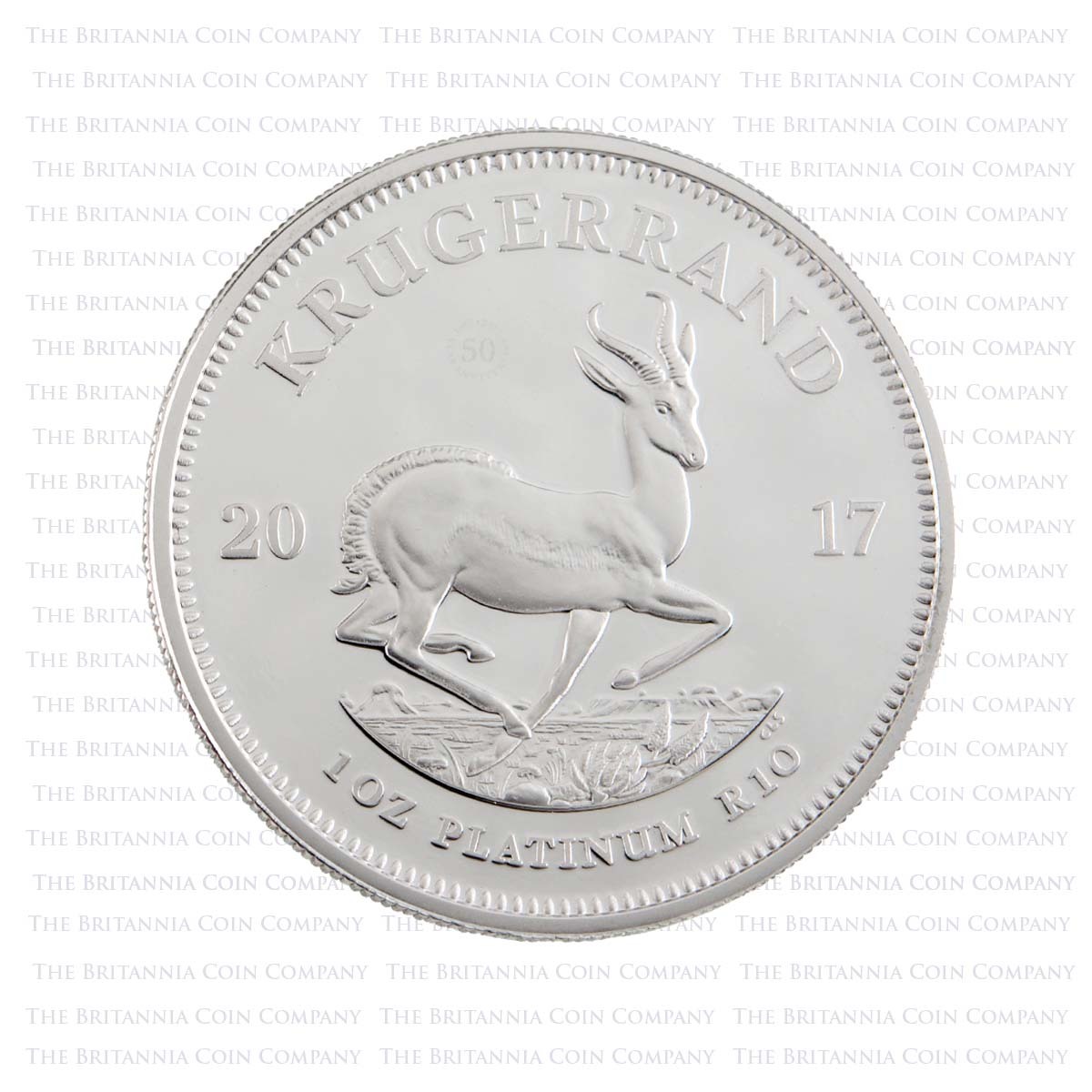 from
£3,500.00
List Price: £4,500.00
A platinum Krugerrand, issued to mark the fiftieth anniversary of this iconic coin in 2017. The first gold Krugerrands were struck in 1967. The obverse shows a portrait of Boer statesman, Paul Kruger, who gives the coin its name: a compound of Kruger and ‘rand’, the official currency of South Africa. This is paired with a reverse showing a ‘pronking’ springbok, the national animal of the country. One of only 2,017 issued, this 99.99% platinum coin weighs 31.107 grams and is struck to proof standard. We’re offering this one-year-only coin in its original packaging from The South African Mint with its numbered certificate of authenticity.
Log in to get notified when this product is back in stock.
Track Product
You are not logged in. Please Login to track this product.
Description Summary About us

An incredible 1 oz platinum Krugerrand, issued for the 50th anniversary of this influential coin.

What is a Krugerrand?

The name Krugerrand combines the official currency of South Africa - the Rand - with the name of influential Boer statesman, Paul Kruger.

A portrait of the late nineteenth century President of South Africa has appeared on the obverse of the Krugerrand since its first issue. This design, modelled by Otto Schultz during Kruger's lifetime, is paired with an image of the national animal of South Africa, the springbok, rendered by Coert Steynberg.

These gold coins were introduced in 1967, taking advantage of South African gold production and a relaxing of laws around private gold ownership. Today, the Krugerrand reports the largest sales by volume of any bullion coin by a significant margin.

3 July 2017 marked fifty years since the first gold Krugerrands were struck. To celebrate, the South African Mint released a range of collectors pieces, including 'premium uncirculated' gold Krugerrands in various weights, the first silver versions and this remarkable and unique platinum edition.

These 50th anniversary Krugerrands - platinum 1 oz included - are distinguished by a special '50' privy seal, located near the springbok on the reverse.

A range of restruck 1967 Krugerrands were also offered, featuring the anniversary privy mark, as well as gold proof 2017 Krugerrands in limited numbers.

This coin has comparable dimensions to regular one ounce gold Krugerrands but is composed of 99.99% pure platinum. This is finer that other platinum bullion coins which tend to offer 99.95% platinum.

Only 2,017 platinum one ounce coins were issued and they haven’t been offered since.

These 31.107 gram coins were only offered in proof standard and the finish here is preserved by the original capsule. We’re offering this 2017 coin in its original packaging from the South African Mint with a numbered certificate of authenticity enclosed. 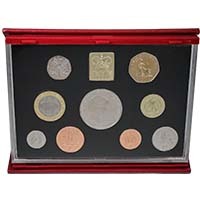 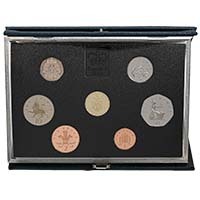