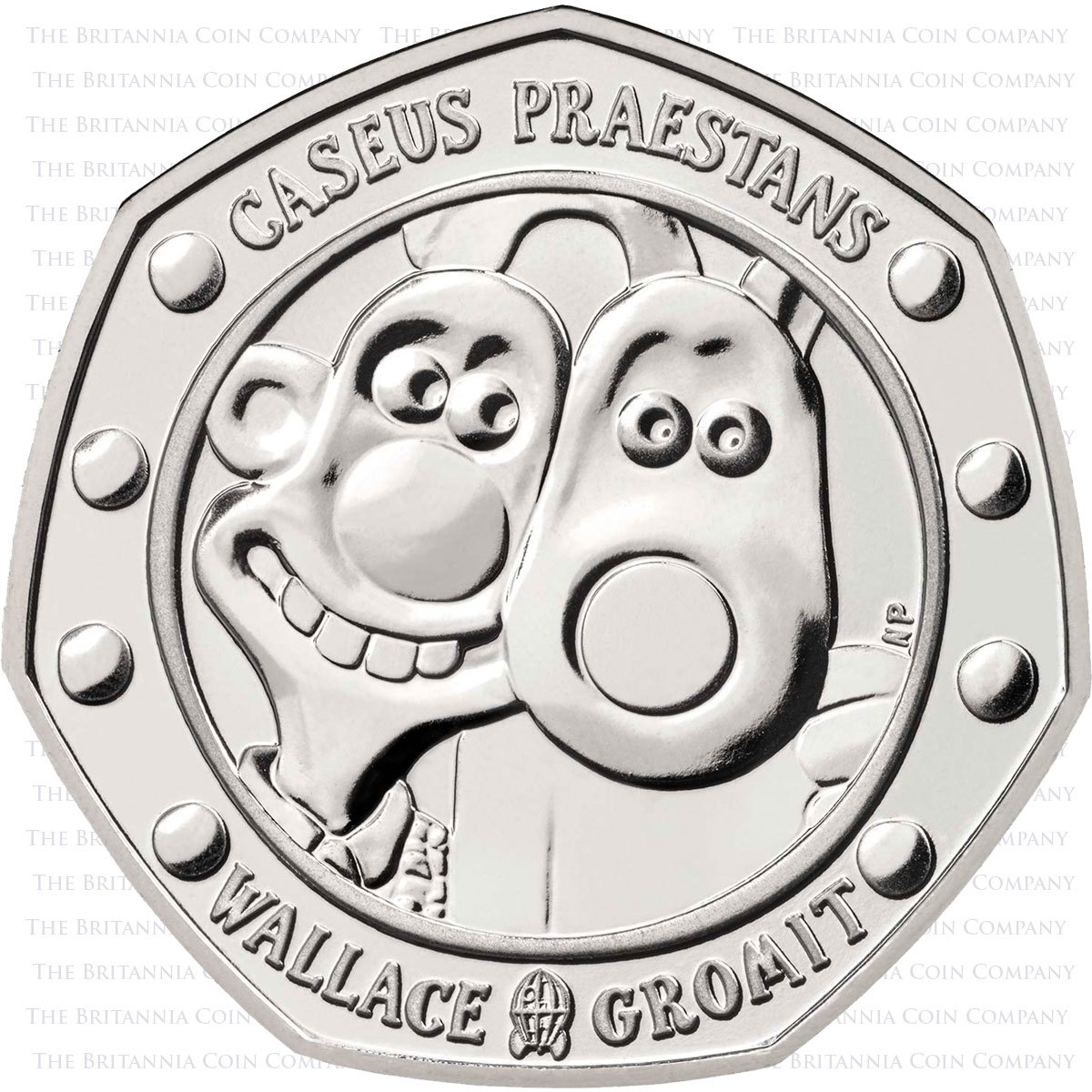 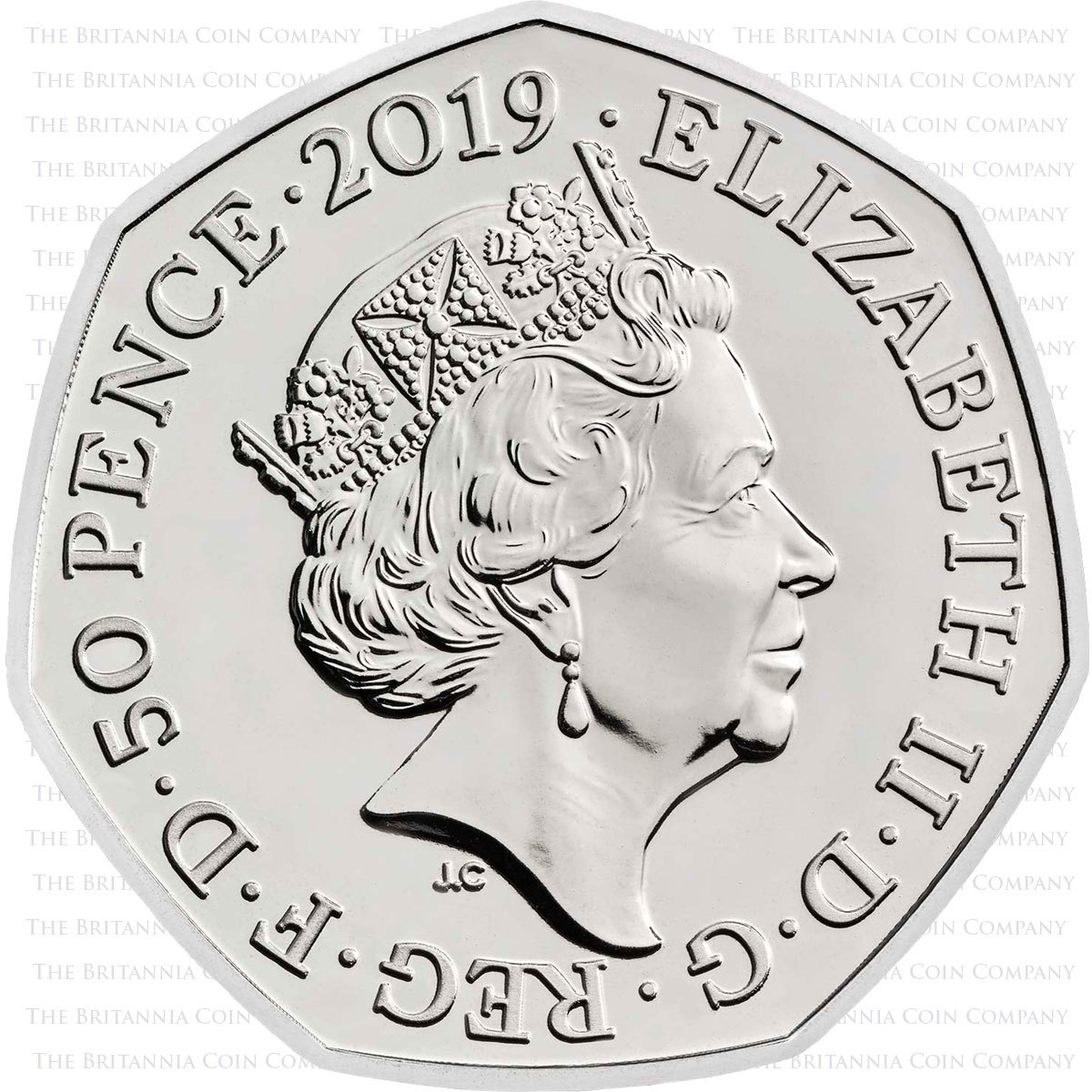 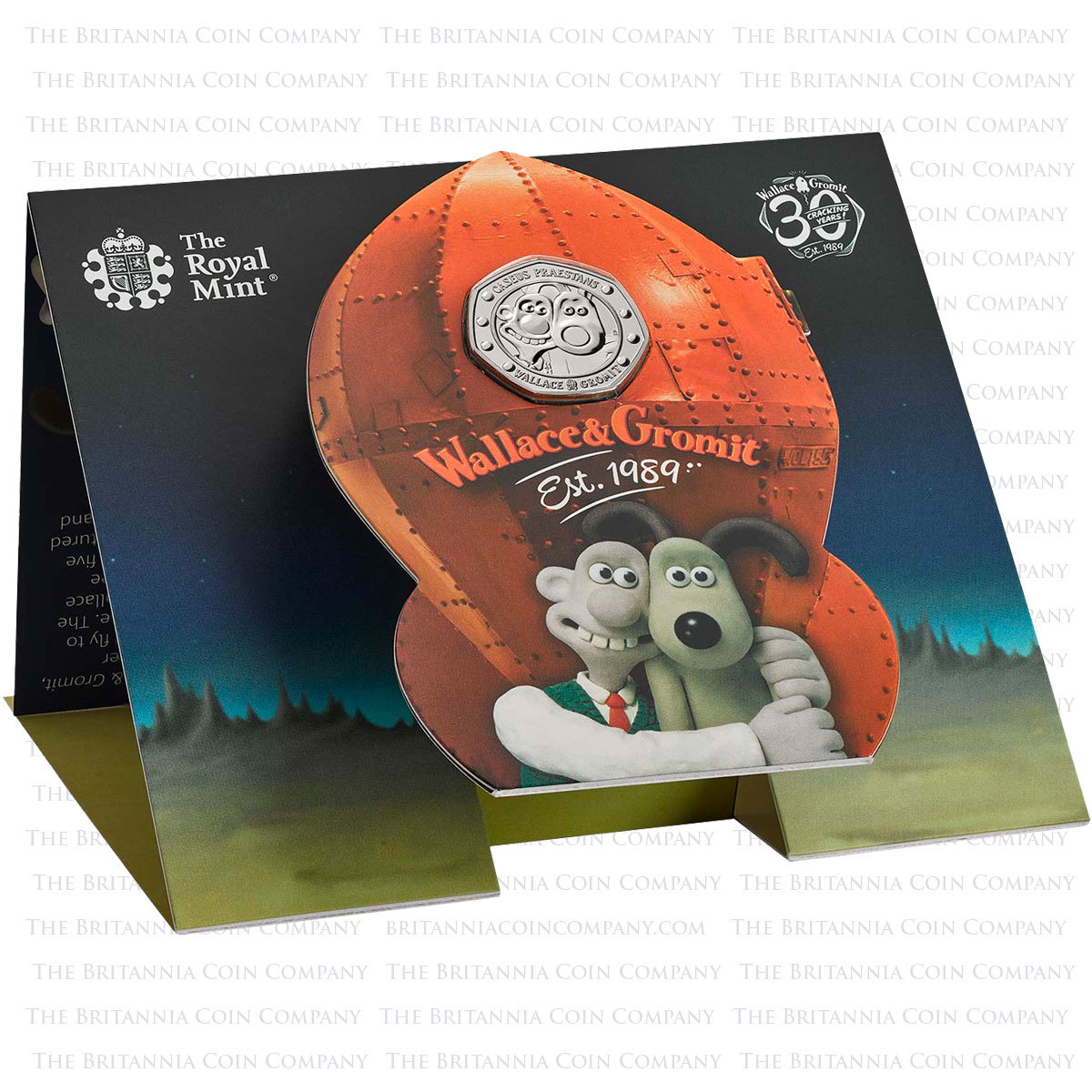 from
£9.99
Celebrate 30 cracking years of Wallace and Gromit with an out of this world commemorative coin. Designed by Nick Park and the team at Aardman Animations, this affordable, uncirculated piece was released for the anniversary of the duo’s first outing in 1989’s A Grand Day Out. Featuring bespoke packaging, this 2019 Royal Mint fifty pence makes a great gift for the young or young at heart.
Log in to get notified when this product is back in stock.
Track Product
You are not logged in. Please Login to track this product.
Description Summary Specification

Wallace and Gromit first landed on our screens in 1989’s A Grand Day Out. To celebrate 30 cracking years of the much loved Claymation franchise, the Royal Mint collaborated with the duo’s creator, Nick Park to offer a commemorative UK 50p coin in 2019. This example, complete with its original bespoke packaging, should appeal to fans of the beloved series and new coin collectors alike.

This is a brilliant uncirculated quality commemorative coin. It has never been in circulation and retains the original mint lustre. You’ll find no scratches or blemishes on this shining piece. Also included is the original, pristine condition presentation packaging provided with issue from the Royal Mint.

Out of this world detail

The reverse depicts cheese-loving inventor, Wallace, and his dog Gromit, peering from the porthole of their lunar rocket. The Academy Award nominated film, A Grand Day Out, sees the duo travelling to the moon in search of cheese and their favourite snack is not forgotten in this creative design. The coin’s Latin inscription ‘CASEUS PRAESTANS’ translates to ‘cracking cheese’, a nod to Wallace’s memorable catch phrase. The obverse features the fifth portrait of Her Majesty the Queen by Jody Clark.

This example comes complete with its original, 3-D packaging, designed to be assembled by the owner. When constructed, the cardboard wrapper becomes a display stand with the coin appearing as the window of a rocket ship, reminiscent of that featured in the original stop-motion animation.

A Grand Day Out

After running out of cheese, Wallace and Gromit must travel to the moon to satisfy their cravings. After a few mishaps, the duo’s homemade rocket makes a successful lunar landing. But their well-deserved picnic of moon cheese is interrupted by a strange machine who is annoyed by their disruptive habits. Wallace and Gromit escape the ‘Cooker’ who is distracted by Wallace’s ski brochure. Alone again on the moon’s surface, the Cooker discovers that lunar skiing is a fun as it looks.

The film premiered on 4 October 1989 before being broadcast on Channel 4 on Christmas Eve 1990. In 1991 A Grand Day Out was nominated for the Academy Award for Best Animated Short Film.

Created by Nick Park of Aardman Animations, the plasticine duo have become a mainstay on our TV screens over the last three decades. Inventor and cheese-lover, Wallace, and his silent yet clever companion, Gromit, have become international symbols of British culture. Their stop-motion animated hijinks have netted them over 100 awards including 5 BAFTAs. The much loved pair have featured in four short films, one full-length feature and several spin off shows as well as on Royal Mail stamps and a Blackpool Pleasure Beach ride. They are also the face of two charities, raising money for sick children.

The Royal Mint’s Film and TV series has featured some of the best loved characters from the British screen. These commemorative coins combine the craftsmanship, heritage and quality associated with Royal Mint coinage with national icons and innovative design to create unique, limited edition collectors pieces. Other series featured include James Bond, Paddington and Game of Thrones. 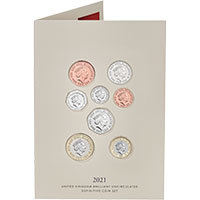 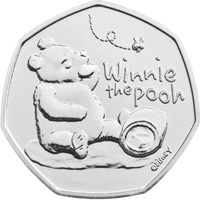 Excellent, 24 hour order to secure delivery
Gary P
Excellent service, easy to make a purchase. Fast delivery. Would highly recommend and will definitely be a return customer.
Gavin G
I've bought gold from the Brittania Coin Company several times now and they have always been exceptionally quick at processing my orders and getting them delivered out to me. Decent prices. Highly recommended.
Tom N
Highly satisfied - both, with your coins and the delivery !
Ernst K
Quick delivery and coins superb as always recommend to anyone that’s why keep coming back for more
Dean C
Easy to use their sight. Very professional, with lots of choice. Great value and excellent delivery (next day). This coin has been bought as a gift for our granddaughters 21st. Thank you.
Philippa D
I hadnt purchased Gold before, I phoned up and spoke with a gentleman whos name unfortunately escapes me. He was so helpful, guided me through many questions and ran through the whole buying process. The order was placed at 4PM Friday afternoon, and I had the gold in my possession by 11AM Saturday morning. Brilliant service and cannot fault their service. 5* from me.
Chris G
Coins were a good price. They were well packed & delivered promptly. Thank you.
Jonathan Bailey
Quick delivery and perfect coin
Janusz Czekanski
Good service and good price.
stephen wreford
This website uses cookies to ensure that you have the best experience. Read our Privacy Policy and Terms and Conditions for more information.