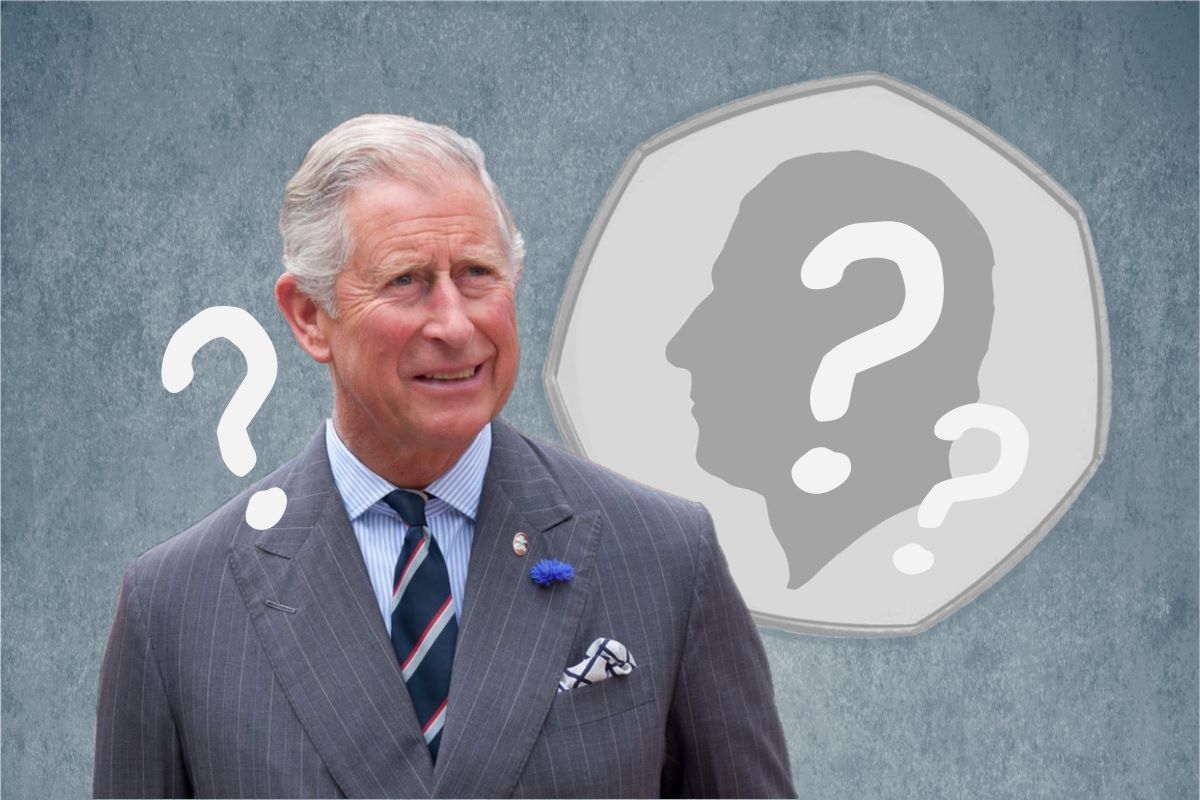 We were very saddened to learn of the passing of Her Majesty the Queen whose remarkable lifetime of service is an inspiration to us all. The thoughts of The Britannia Coin Company team are with the royal family.

Elizabeth II was our longest reigning monarch and because the UK transitioned to a decimal currency system in 1971, every coin in circulation shows her face on the 'heads' side.

We've had a lot of questions in the last days hours about what the accession of King Charles III means for UK currency. We have also heard quite a bit of misinformation. To avoid any confusion we've pulled together some frequently asked coinage questions together with what we know so far.

Will the Royal Mint stop minting coins with the Queen on them?

In the past, production of new coins has been halted upon the death of a monarch. However, as of 14 September, The Royal Mint website notes that coin production will continue 'as usual'.

As well as striking new coins, the Mint may also start to deplete their stockpiles of Elizabeth II coins to keep up with demand for coinage.

When will King Charles coins be available?

We won't see any new coins with King Charles' face on them until January 2023 and preparing these will be a big undertaking.

Though we've seen Charles face on UK commemorative coins during his time as Heir Apparent, The Royal Mint will have to commission a new engraving of him. Supposedly, Charles refused to sit for a coin portrait while his mother was alive.

Each of Elizabeth II's five definitive coinage effigies were chosen via an anonymous competition. Charles III's portrait will likely be picked in the same way. Entries are assessed by the Royal Mint Advisory Committee and their choice is approved by the Chancellor of the Exchequer and ultimately the monarch themselves. 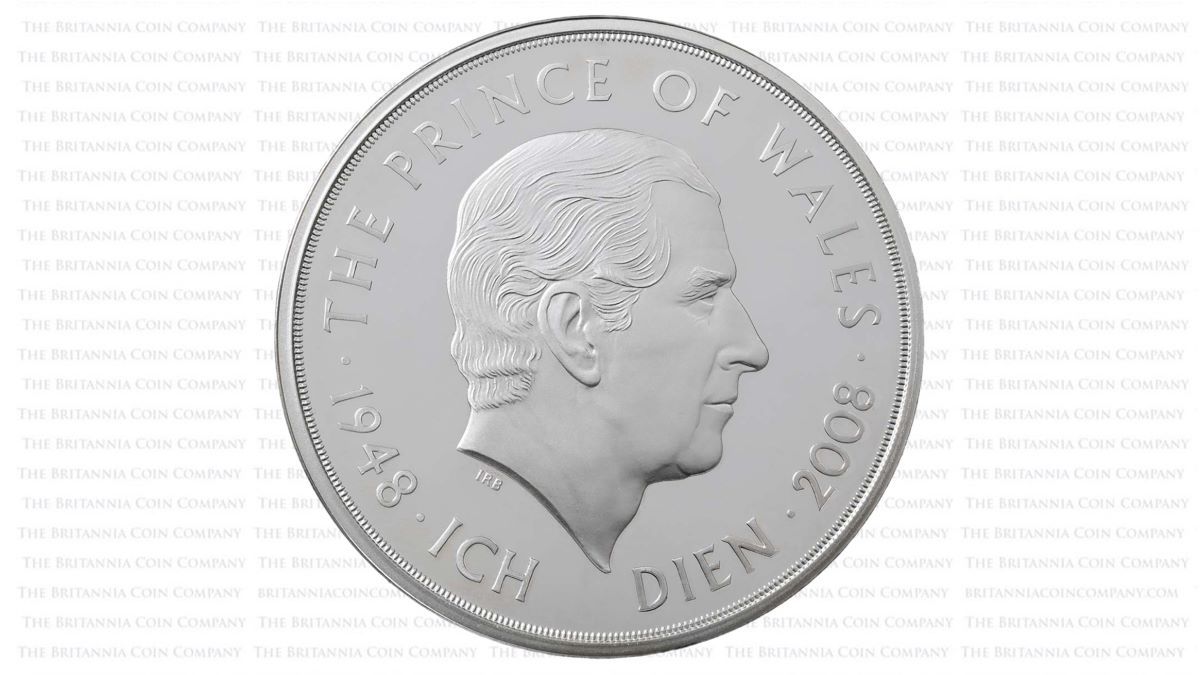 King Charles has previously featured on a number of British commemorative coins, including this one, issued in 2008 to celebrate his 60th birthday.

Will Elizabeth II coins become rare? Should I keep them?

UK coins with Queen Elizabeth's portrait will not be immediately withdrawn but very gradually phased out. From 2023 these older coins will circulate alongside new ones bearing the profile of King Charles. There are supposedly 29 billion coins in circulation in the UK so the idea of changing them out is entirely impractical.

Did you know? Before Decimal Day in 1971, coins of multiple British monarchs circulated alongside each other. You could still find Victorian Pennies in your change in the 1960s!

There may be some coins of Elizabeth II that become particularly sought after over time. These will likely be coins that are already rare, particularly those issued in the first and final years of Her Majesty's reign. Common coins like those you find in your change will be around for many years yet so if you would like to collect some as a momento you have plenty of time.

What way will King Charles face on his coins?

Assuming Charles III follows precedent he will face left on his coinage, the opposite way to his mother. This practice has been followed in Britain since the seventeenth century. Controversially, Edward VIII planned to break this tradition (he reportedly preferred his left side). It seems unlikely that Charles would want to rock the boat in this way.

Other than what direction Charles will face, we can only guess at what the new King's coin portrait will look like. Will he wear a crown? Which artist will create the design?

The current definitive portrait of Elizabeth II is the work of Jody Clark who was an engraver at the Royal Mint when the design was introduced in 2015. Charles' portrait might be created by a Mint employee or another talented artist who can work to the exacting parameters required for circulating coinage. 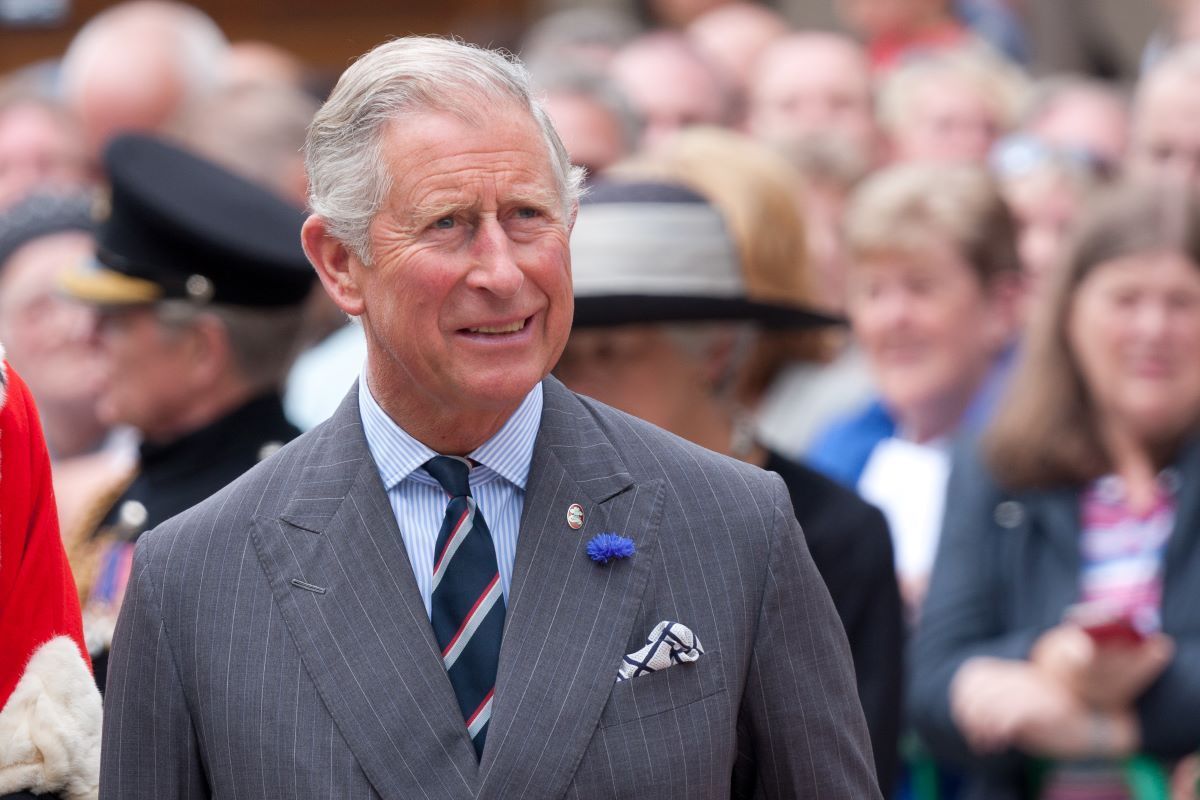 On 8 September 2022 collectors were anticipating a livestream update from The Royal Mint on their upcoming Harry Potter coin collection. This was canceled and we can assume that the Mint's release calendar may be delayed or changed as a mark of respect.

Those new Harry Potter coins will very likely have been minted already and we understand that these collectible coins will be issued soon, even though they will have Queen Elizabeth II's portrait on their obverse.

For 2023-dated coins that have not yet been minted - like new entires in ongoing series, e.g. British Monarchs, Music Legends and The Great Engravers - we'll probably see a new royal portrait used.

No, Elizabeth II coins are not going to be pulled from circulation. You will still be able to find Queen Elizabeth coins in your change for many years to come but with new King Charles III coins mixed in. Before Decimal Day in 1971 you could find the coinage of multiple monarchs in your change.

We may find new King Charles coins in our change as soon as January 2023: that's when The Royal Mint can start issuing them. This will likely be before Charles' coronation. We will also start seeing the new King on British commemorative coinage at around the same time.

For the last 400 years, most British monarchs have been shown without a crown on UK coins. The exceptions to this rule are Queen Elizabeth II and Queen Victoria. Whether King Charles will be shown with a crown on his coins is unknown.

We will begin to find coins with King Charles' portrait on them in our change from early 2023: this will include new £2s, £1s and 50ps. Collectible commemorative coinage will begin to be issued at around the same time. A collection of coins marking Charles' coronation seems likely.

New Sovereigns are generally released in the autumn so we are expecting 2023 Sovereigns to be available soon. It is likely that these prestigious 22 carat gold coins will featured Queen Elizabeth II’s profile on one side as no new coinage portrait of King Charles has yet been revealed.

Limited edition coinage, issued during the reign of Queen Elizabeth II will likely become more valuable as her son, King Charles III accedes to the throne. However, common circulated coins will not be immediately withdrawn so it will still be possible to find Elizabeth’s portrait in your change for years to come.

Among the most sought after Elizabeth II coins right now are those minted in the first and last years of her reign. The late Queen was crowned in 1953 and her first coinage was issued in this year. Collectors are seeking out sets issued to mark her coronation as well as modern coins struck for her Platinum Jubilee.

Since the seventeenth century, successive British monarchs have faced the opposite direction to their predecessor. As Elizabeth II was shown looking right, Charles will very likely face left. Controversially, Edward VIII, Charles’ great-uncle, planned to break this tradition (he reportedly preferred his left side).

After a brief delay it seems like we can expect The Royal Mint's Harry Potter coin collection to be released as planned. As these coins were produced before the sad news broke of Her Majesty’s passing we can expect that they will feature her portrait on the ‘tails’ side.

The portrait of King Charles III that will feature on his coinage has not yet been revealed. As we can expect his first coins to be issued in January 2023 we can expect a Royal Mint press release on the subject in a matter of months. The portrait will very likely show Charles facing left, the opposite direction to Elizabeth II.

Minting Technology through the Ages 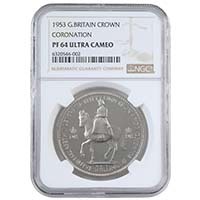 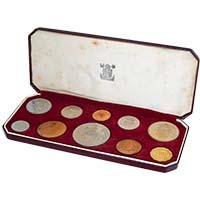 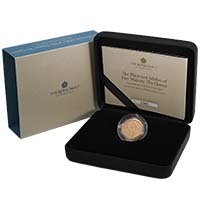 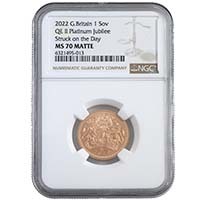